On June 9, 2021, my colleagues and I announced the discovery of 535 fast radio bursts that we detected using the Canadian Hydrogen Intensity Mapping Experiment telescope (CHIME). Detected in 2018 and 2019, these bursts of radio waves last only milliseconds, come from far across the universe, and are enormously powerful – a typical event releases as much energy in a millisecond as the Sun does over many days.

Fast radio bursts are the subject of a young and emerging field in astrophysics, with only around 150 having been found before the release of our new catalog. A lot of work has been done to understand these events, but these cosmic radio bursts remain as mysterious as when they were first discovered in 2007. Simply put: No one knows what exactly produces them.

Every newly captured event is allowing astrophysicists like me to learn more about these weird cosmic phenomena. And, as this is happening, some astronomers have begun to use fast radio bursts as incredibly powerful tools to study the universe itself.

What is a fast radio burst?

The name “fast radio burst” is pretty on the nose. These signals are bursts of radiation in radio frequencies that last for mere milliseconds. A defining property of these bursts is their dispersion: The bursts produce a spectrum of radio waves, and as the waves travel through matter, they spread out – or disperse – with bursts at higher radio frequencies arriving at telescopes earlier than those at lower frequencies.

This dispersion allows researchers to learn about two important things. First, telescopes like CHIME can measure this dispersion to learn about the stuff that radio bursts pass through as they travel toward Earth. For example, some of my colleagues were able to solve a long-standing mystery of missing matter that was scattered across the universe.

Second, by measuring dispersion, astronomers can indirectly determine one of the most important pieces of information in all of astronomy: how far apart things are. The larger the dispersion measure, the more material the signal encountered. So, presumably, passing through more stuff means the burst traveled farther across the universe.

The dispersion measures for fast radio bursts are so large that astronomers know the signals must be coming from outside of the Milky Way galaxy, but these estimates can be inaccurate because of the uneven distribution of matter in the universe. We therefore needed another way of finding distances to the sources of fast radio bursts to avoid assumptions on how matter is distributed and thus unlock a large amount of information and opportunities.

A striking solution to this problem came in 2017, when colleagues of mine were able to pinpoint the exact location of the source of a repeating fast radio burst in the sky. By taking images of repeating bursts on the sky, they found the specific galaxy that the bursts were coming from. Then, using optical telescopes, they determined the distance to this galaxy – approximately 3 billion light-years away from Earth.

Repeating fast radio bursts make it much easier to pinpoint the host galaxies of their sources by giving researchers multiple chances to catch them. While astronomers work to answer important questions about fast radio bursts – What are they? Are repeating bursts different from single bursts? Are they all caused by the same things? – these lingering mysteries don’t stop us from putting them to good use in the meantime.

The unique properties of fast radio bursts and their host galaxies – combined with recent technological advancements like the CHIME telescope – have given researchers hope that these phenomena can be used to answer some long-standing questions about the universe.

For example, some theorists have proposed that fast radio bursts can be used to study the three–dimensional structure of matter in the universe. Others have shown that the most distant bursts could be used to learn about poorly understood early moments in the evolution of the universe. But to answer these and other questions, astronomers need a large number of fast radio bursts and their dispersion measures, strengths and locations in the sky.

And this is where our new catalog from CHIME comes in. By releasing information about 535 new fast radio bursts – including 61 bursts coming from 18 repeating sources – our team is more than quadrupling the total number of known events and pushing the field into an era of big data. With a large and growing number of measurements, all sorts of questions can finally start being addressed.

Recently, student members of the CHIME collaboration began releasing studies using this catalog. One study showed that the fast radio bursts detected by CHIME come equally from all directions – a fact that had previously been under debate. Another team studied the shapes and sizes of bursts in the catalog and confirmed that repeating events behave differently from single bursts, pointing to multiple causes of fast radio bursts. And a third team for the first time confirmed that fast radio bursts are strongly associated with known galaxies. This means astronomers can use events to map out the structure of the universe.

An adventurous future lies ahead

CHIME and other telescopes are detecting more fast radio bursts every day, but researchers are just scratching the surface of what can be learned about – and done with – these mysterious and powerful cosmic events.

Colleagues of mine recently argued that attributing thousands of events to their individual host galaxies is “the most urgent observational priority for [fast radio burst] science.” Finding host galaxies is very challenging, though – only 14 galaxies that host fast radio bursts have been found so far. But other telescopes, like the Australian Square Kilometre Array Pathfinder, have successfully detected and pinpointed a small number of non-repeating bursts to their host galaxies. Next-generation telescopes are being designed to combine the high-detection capability of CHIME with the high-resolution imaging of the Australian telescope.

The field of fast radio burst astronomy is still in its infancy, and it is hard to predict what discoveries will be made next. But I expect the future of the field to be just like these profound cosmic events: bright and fast.

This article by Emmanuel Fonseca, Assistant Professor of Astronomy, West Virginia University is republished from The Conversation under a Creative Commons license. Read the original article. 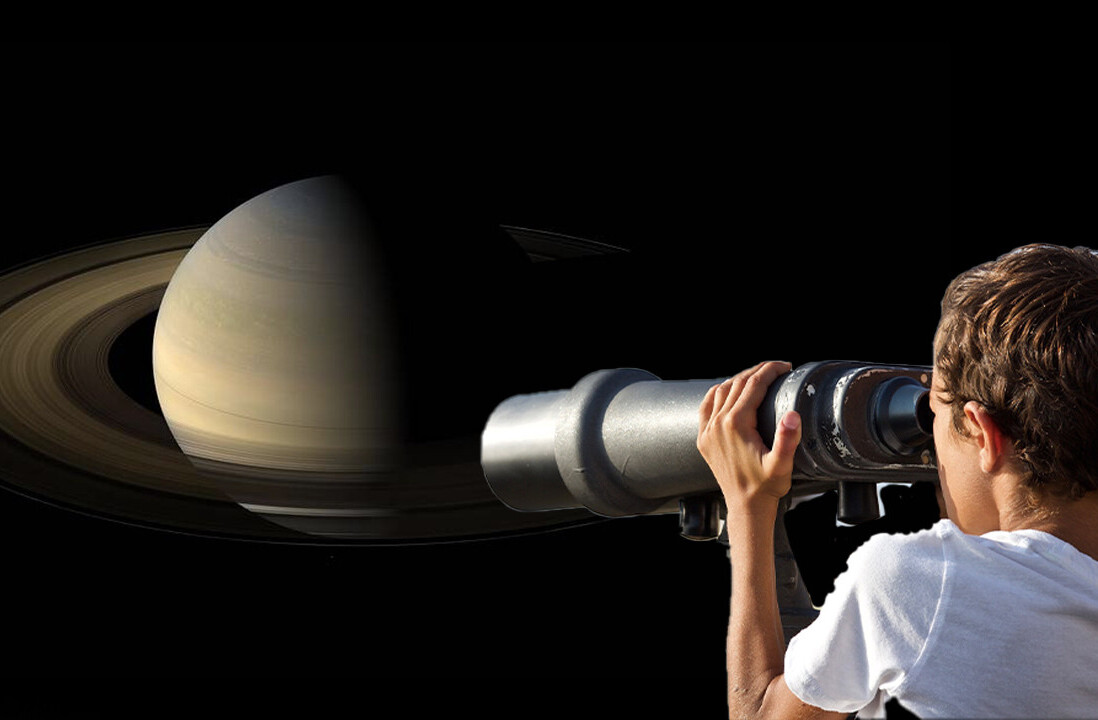