Finnish mobile manufacturer Nokia has today announced the Nokia X1-00, a new music-orientated mobile phone aimed at what the company calls “the next billion”, or the emerging markets to you and I.

The phone is inexpensive to people in the West but is packed with specific features that make it perfect for users in growth markets; the device comes in either vivid blue or bright orange, sports a giant speaker on the back and is intended to retail for less than €35.

The speaker on the X1-00’s reverse is rated 106phon, enough to rattle your window panes, and has been modified to remain undistorted at higher volumes, helping cut through the high “ambient noise levels in many places in the world”. It also means that users could rely on the X1-00 to become the main music player in the household. 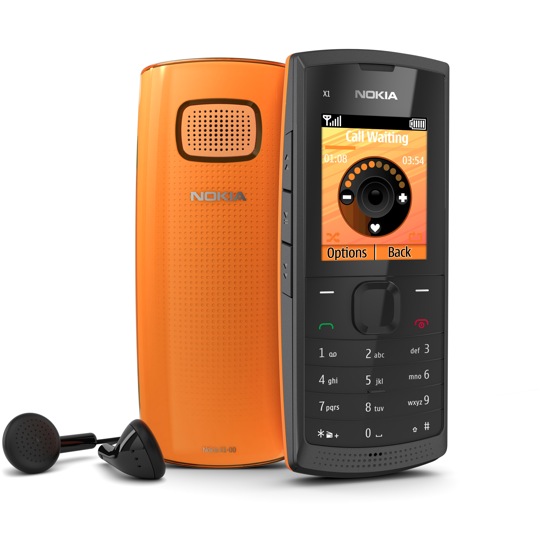 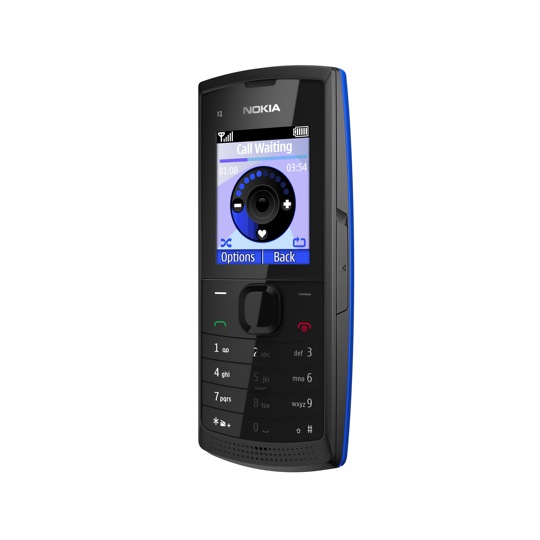 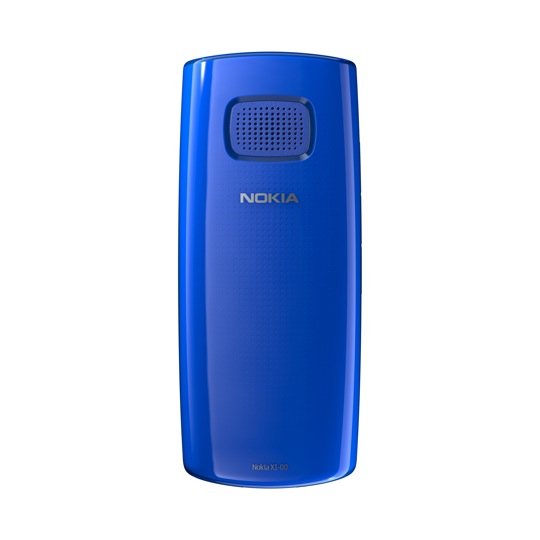 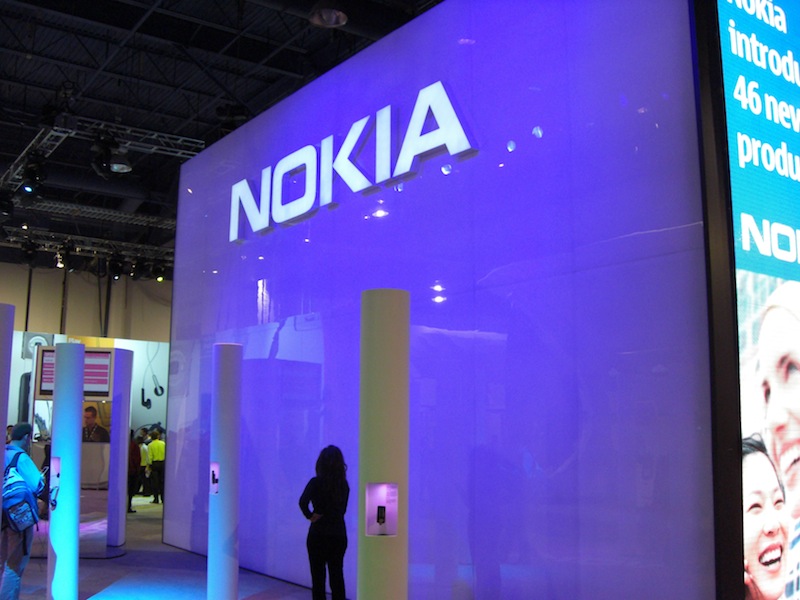 The X1-00 has three dedicated music player keys and a single-key playlist creator, it also supports MicroSD memory cards up to 16GB. FM radio is supported, and there is even a dedicated torch built into the device. The device has been designed to last almost two months on standby, fantastic for users who live in areas were electricity is expensive or unreliable.

There is support for up to five phonebooks, allowing different members of the same family to share the device but also share some of the cost. The Series 30 operating system features a music player app, calendar, clock, calculator and pre-loaded games, weighing just 91 grams.

The X1-00 will be available in selected markets next month, starting at €35.