This article was published on February 3, 2012

Discovering music has become easier thanks to services like Pandora and Spotify. It seems that everywhere you turn on Facebook, you’re shown a new track someone is listening to currently or a new music video on YouTube.

While all of these services provide instant and on the go music recommendations, sometimes you just want to get dirty and dig through information about musicians to find out their history and who they’ve influenced or have been influenced by. When you use Pandora, you know that a station has music that is related, but they don’t spell it out for you to learn why the music is similar.

I found a site today that is perfect for music junkies, and it’s called Music Bloodline. For someone who isn’t just a casual music listener, this site is a goldmine of information and artist discovery. By showing you how artists are influenced and who they’ve in turn influenced, you’ll spend hours digging through these links to find musicians that you’ve never even heard of.

This visualization uses the popular Rovi API that powers many entertainment apps, and was created during Music Hack Day Boston 2011.

Bob Dylan has influenced everyone

When you first load the site, you’re shown popular artists on the left hand side and those are the musicians that are the most influential. You’re shown a popular artist in the middle, and to the right of that the artists that they have in turn influenced.

If you like, you can search in the box up top to find one of your favorite artists and start from there, however I found that it’s fun to just click through what you’re shown to see the lineage between how these musicians have influenced each other over the years.

When you click on an artist, it will move to the center spot and give you a quick bio about them as well as links to tracks and albums on Spotify. It’s a really handy launching point to listen to some new music or to add tracks to existing playlists on the service.

If you’re not in the mood to listen to automatically created music that’s similar and would rather do some reading and historical digging into the relationship between artists, then I suggest giving Music Bloodline a try. Once you start clicking around you’ll probably end up blowing a few hours of your time, but you’ll be adding more music to your playlists, so it’s worth it. 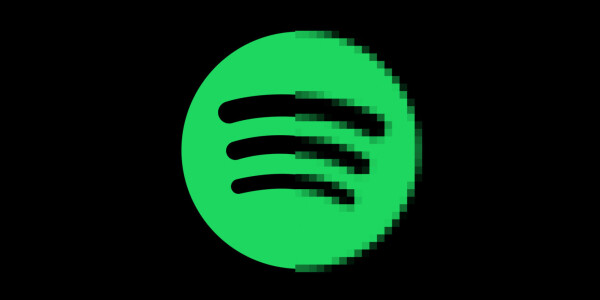 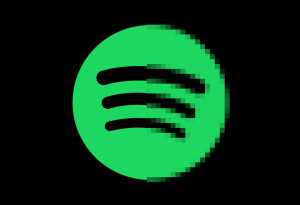 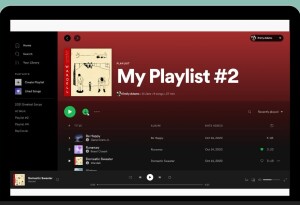