Google has had a busy couple of days. Not only did it announce and release its new eBook service yesterday, the search giant finally pushed out the SDK for Android 2.3 and unveiled the Samsung Nexus S, its next officially supported Android smartphone.

It appears Google didn’t want to stop there either. Whilst demonstrating the Nexus S handset to delegates at the D: Dive into Mobile conference, Google’s Andy Rubin also pulled out a new Motorola Android-powered tablet, all but confirming rumours Google had been working with Motorola to release the first Gingerbread-powered tablet.

Back in August, it was suggested that smartphone manufacturers were in negotiations with Google to secure rights to develop an Gingerbread tablet, at that time Motorola were reportedly Google’s “priority choice”. Digitimes speculated that Motorola’s tablet would feature Nvidia’s Tegra 2 platform with a 10.1 panel supplied by Sharp and it appears they weren’t far off.

Rubin noted that the tablet was indeed sporting an NVIDIA dual-core 3D processor and from photos, the device looks to be bigger than the 7-inch devices currently on the market, leading us to believe the Motorola tablet is of a similar size to the Apple iPad.

All signs point to this device being the Motorola Stingray but nothing is confirmed just yet. If it does indeed turn out to be said device, the tablet is said to be Verizon bound and might support paid TV services, aiming at Hulu and Netflix in the process.

Thanks to Engadget for the photos: 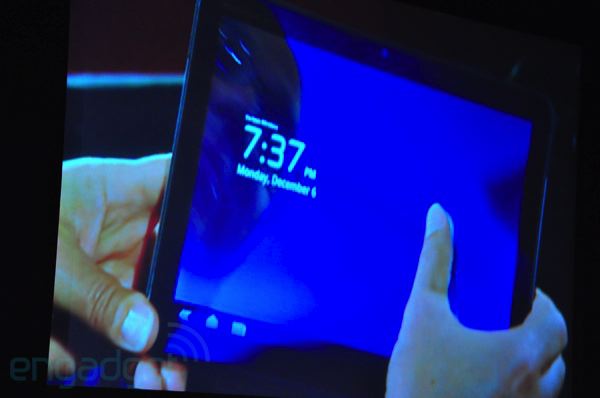 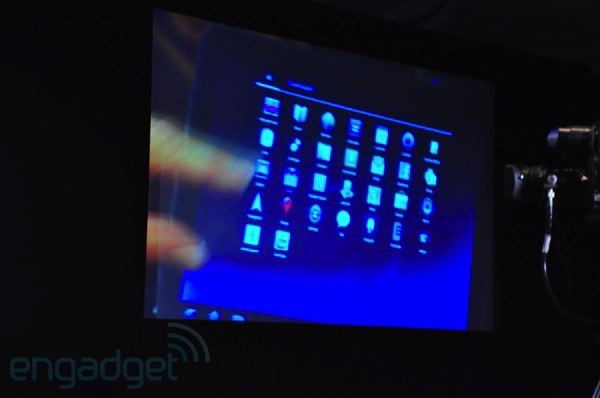 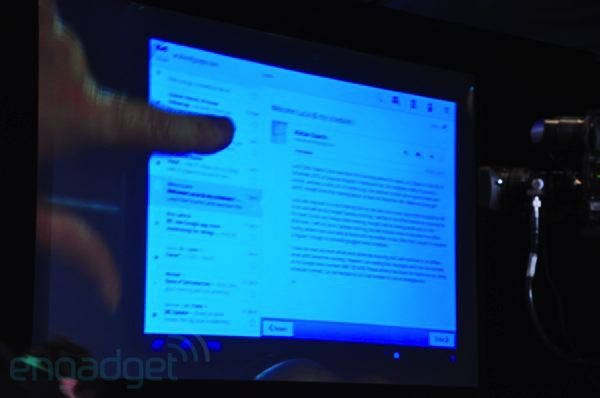 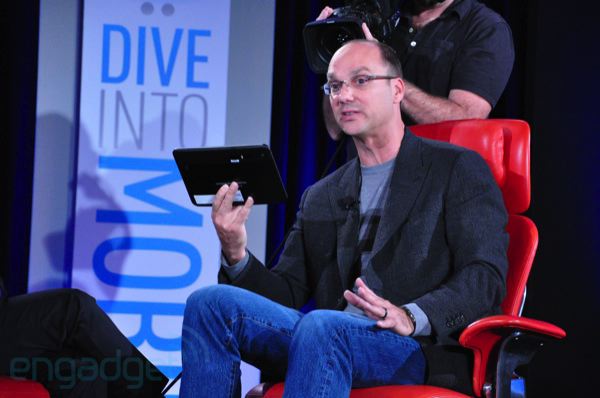 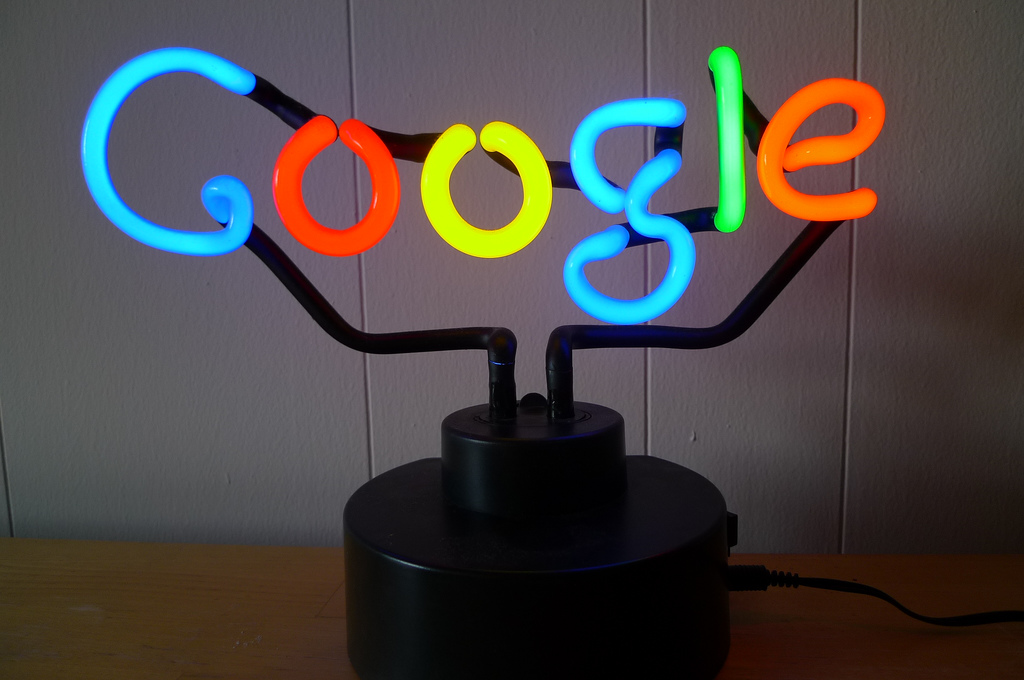