Motorola has given us broad release date for its Xoom tablet, announcing that it will release both the Xoom 3G-enabled and Wi-Fi-only device in Europe beginning in Q2 2011.

It will also include a built-in gyroscope, barometer, e-compass, accelerometer and adaptive lighting. With increased functionality, you would expect the Xoom to be battery intensive, it actually supports up to 10 hours of video playback and apparently charges in half the time compared to other tablets on the market.

The Motorola Xoom was voted “Best In Show” at this years CES event – we can see why. We predict big things for the tablet and can’t wait for it to hit European markets in the Spring. 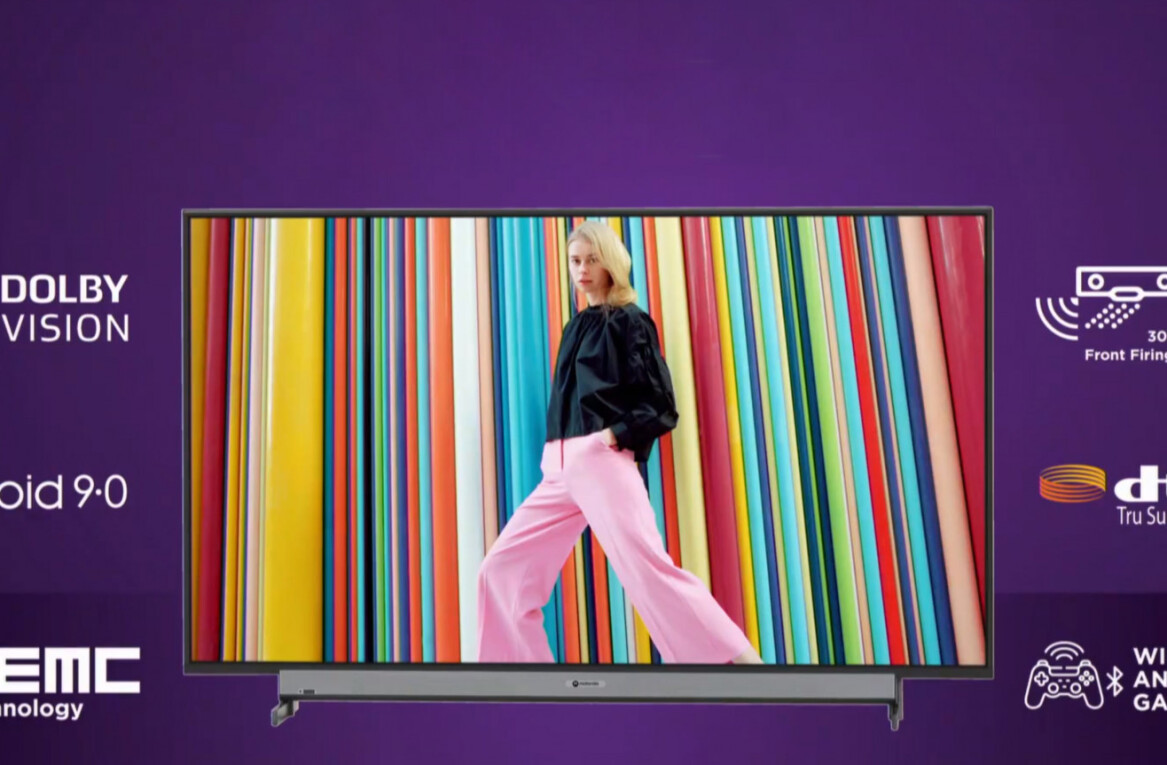