Motorola will unveil its highly anticipated Moto X smartphone later today in New York, but it looks like the firm has published its Motorola Connect extension for the Chrome browser a little early.

It’s available in the Chome Web Store right now, offering users a sneaky glimpse of what it will look like and some of the functionality on offer. Motorola Connect gives handset owners the ability to read their text messages and review incoming calls while using a Chromebook or the Chrome browser.

It’s a similar idea to Hangouts, although unlike Google’s broader cross-platform messaging service Motorola Connect also supports text messages. That’s a pretty neat solution and the addition of call alerts – users can ignore them or reply with a text message, but are unable to actually take the call – is also a step up from what Apple offers with iMessage.

Spotted by Android Police, Motorola Connect will only be supported at launch on the Moto X and the trio of Droid devices – the Droid Ultra, Maxx and Mini – announced for US carrier Verizon earlier this month.

The interface resembles the Hangouts Chrome extension, in that it can be used as a separate window with card alerts somewhat similar to Google Now. Selecting the icon from the Chrome menu bar also triggers a larger pull-down interface though, making it far easier to converse for long periods of time. Google has already promised that SMS support  is “coming soon” to Hangouts in a future update, so it’s unclear exactly how long Motorola Connect will remain competitive – especially when third-party services such as SnapPea are added into the mix.

Motorola Connect will no doubt be part of the Moto X launch later today. It’s just a shame to see so many of the handset’s secrets slip out ahead of time. 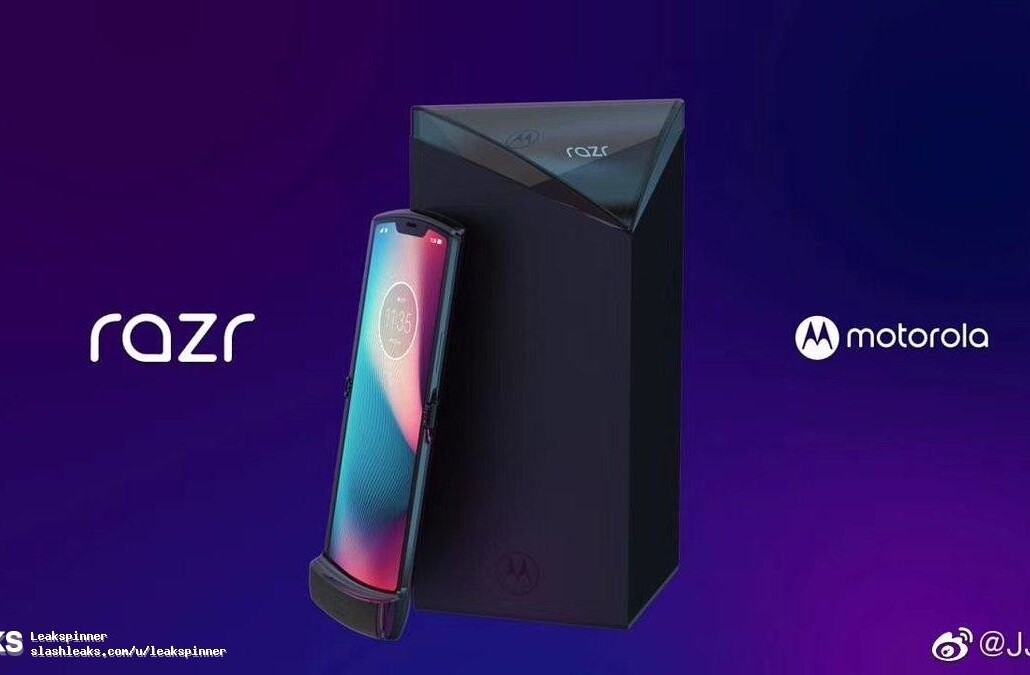