When the original Moto X launched last year, I was in the market for a new Android phone. Yet the lure of Moto X’s $199 price tag and customizable touches didn’t sway me. Perhaps it seemed gimmicky and appeared to pack more fashion than hardware and software punches. I also couldn’t look past the budget specs at the same price as an iPhone 5 or Samsung Galaxy S5.

The second-generation Moto X proved completely otherwise. After spending a month with Motorola’s latest flagship smartphone, everything about its improvements make the Moto X the best Android phone you can buy today.

The most noticeable difference in the new Moto X is the increased screen size – up from 4.7-inch to a 5.2-inch screen with AMOLED 1080p display. The brighter, larger screen, coupled with a quad-core Snapdragon 801 processor and stock Android KitKat 4.4, makes the Moto X incredibly pleasant to use. No scrolling through a ton of pre-loaded apps you’ll likely never use.

It may look like you’re seeing two front-facing speakers on the new design, but it’s actually one solo speaker on the bottom grill, which is more than enough to provide a loud, crisp sound even when I have it turned up a quarter of the full volume.

On the back, you’ll notice a button-like Motorola logo below the camera. There’s no significance here other than pretty branding – though around the camera lens is a dual-LED circular flash which mimics that of a professional photographer’s to provide even distribution of light for indoor and night shots.

Motorola prides itself in the ability for customers to make smartphones their own, and this time around, the company has added even more options for the particular. New to the lineup of 17 Pantone-colored plastic backs and four wood backs are four leather options, sourced locally near Motorola’s headquarters in Chicago, IL. My review unit came with a soft, black leather back which feels like an actual fashion accessory – not at all hard or plasticky.

If you do choose to go with the leather back, however, treat it like you would other leatherwear. I kept the Moto X in my backpack on a flight back from Chicago and found that the leather does retrain scratches and bumps from nearby objects just like a regular wallet or purse would, so if you’re opting for the fancy option, protect your investment!

Motorola wasn’t kidding about letting users customize the heck out of the Moto X. New to its second-gen phone is the ability for users to name their phone whatever they want so you aren’t forced to say “OK Google” each time to make a voice command.

The phone also learns your location and phone settings to automatically switch between modes depending on where you are. For example, if Moto X realizes I am in my office, it will switch to a quiet mode. With Moto Display, I can also hover my hand over the sleep screen to check the time, or tap and hold the lock screen to preview any new notifications without actually unlocking the phone. If a call comes in, just wave over the screen to ignore without looking like you’re fidgeting around.

The various Moto X settings are also incredibly intuitive. Using the accelerometer, it can even recognize when you are in a car and offer the option to switch to Driving Mode, preventing the user from physically touching their phone and communicating only via voice commands. The Moto X knows when it’s time to go to bed and wake up, switching between settings just by greeting it with a “Good morning” or “Goodnight.”

Battery life is a huge concern for any smartphone user, especially with a phone that promises increased processor, screen size and voice functionalities. This time around, Motorola has packed a larger 2,300mAh battery to accompany those upgrades. I was able to last a full day of regular use (a few calls, some games, videos, Web browsing and app usage) with no problem.

It won’t likely last overnight on longer trips, but for everyday users that charge their phones nightly, the battery should do just fine.

Here’s where the only drawback lies on the Moto X. Despite an improved camera from the original iteration, its 13-megapixel rear facing camera is still shooting what I find to be rather grainy shots. Waiting for the Moto X to auto-focus can also be a pain as the camera snaps a picture if you tap the screen. Manual focus is recommended here, which isn’t the fastest thing a smartphone this stylish can offer, but you’ll get much better photos than waiting on the Moto X to get its act together. 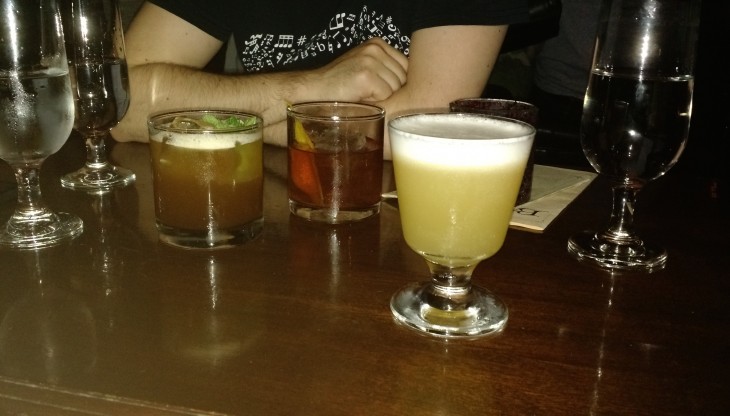 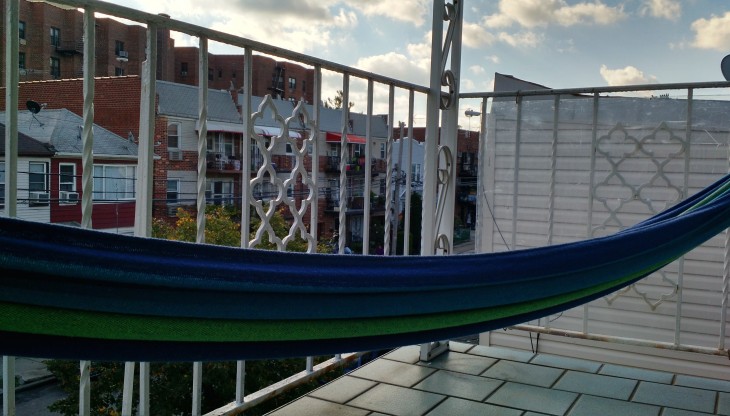 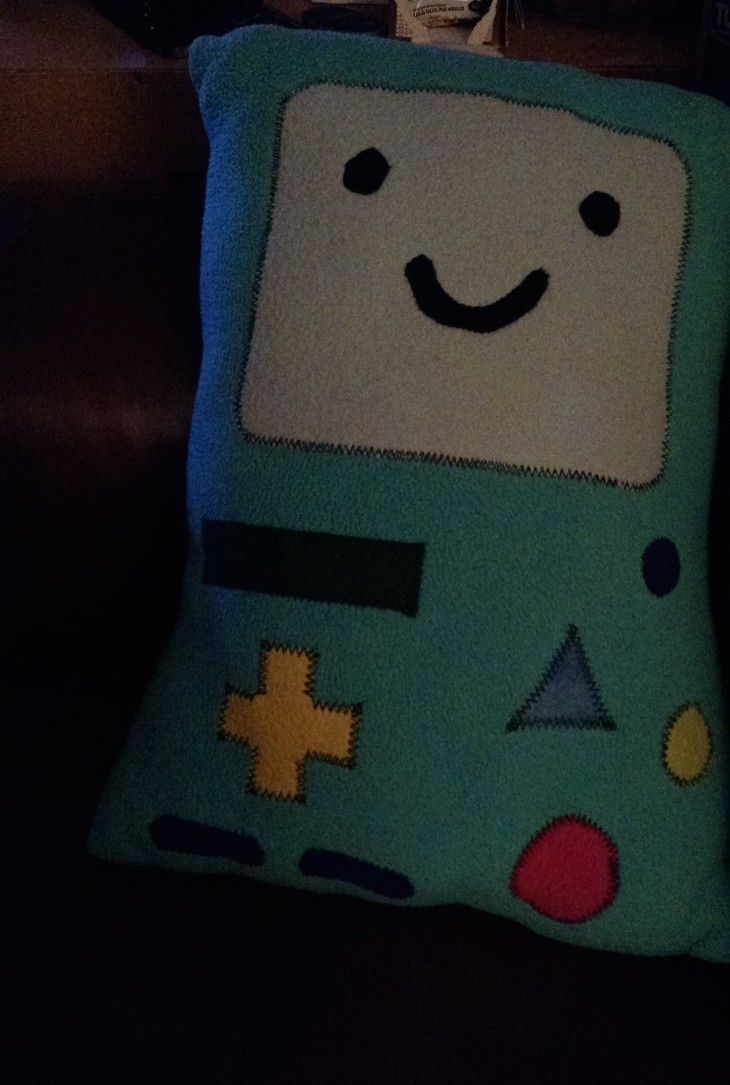 Shooting indoors or nighttime is also a sub-par experience. While the ring flash is indeed powerful, the resulting photos still turn out rather grainy and sometimes blurry. To be perfectly honest, I didn’t notice a difference between the ring flash and regular off-side flashes found on most smartphones other than that it makes for a cool-looking design aesthetic.

When you get used to these camera settings however, Moto X does offer some neat features in the Gallery app. Similar to the iPhone and Samsung, the Moto X can categorize your content based on day and location, grouping them into events. The Moto X even goes a step further to craft an automatic highlight reel for you to edit and share.

Motorola also says the new camera offers a feature which snaps multiple shots around the moment you actually press the shutter to help “suggest” a better photo (this is obviously helpful when you’re taking action photos or group shots). I never found this feature to suggest anything particularly more beautiful than the one I took myself, but perhaps my Moto X will surprise me one day.

The best Android experience you’ll get for $99

Despite my experience with the camera, the Moto X is one of the best Android smartphones I’ve used in a while. If you want a phone that’s fast and works as beautifully as it looks, the Moto X is your best bet outside of Google’s own Nexus line.

The Moto X experience is already fluid and speedy on Android KitKat, and the company says it will be one of the first to receive an update for Android L when it becomes available. If that doesn’t excite, then perhaps the price will: with a two-year contract, the 16 GB model starts at just $99 or $499 sans-contract (add $50 for 32 GB).

Don’t let the budget price fool you like it did me last go-round. The upgrades on the Moto X are everything you could ever hope for in an Android phone without breaking the bank, or your sense of fashion forwardness. Just buy it.