By 2026, more than a million drones could be carrying out retail deliveries, up from 20,000 today, according to new analysis from Gartner.

Drones have played a part in the response to the coronavirus pandemic and this could speed their longer-term adoption in a wider range of areas. City leaders have a key role to play in adoption and deployment, Pedro Pacheco, Senior Director Analyst, Gartner, told Cities Today.

During the COVID-19 crisis, drones have been used to deliver medication and test samples in remote locations in Ghana, Rwanda, Chile and Scotland. From today, drones will deliver personal protective equipment and supplies to frontline teams in Charlotte, North Carolina, after the Federal Aviation Administration (FAA) granted a waiver to not-for-profit Novant Health. The initiative is part of the North Carolina Department of Transportation’s (NCDOT’s) Unmanned Aircraft System Integration Pilot Program (IPP). Unmanned aerial vehicles have also been used in several cities around the world to monitor compliance with virus-related safety measures as well as to spray disinfectant in India and China.

These uses could demonstrate how drones can enable faster transportation of goods and how, along with other robot deliveries, they could disrupt transport and mobility beyond COVID-19, Pacheco said.

Last year, DHL launched drone operations to tackle last-mile delivery challenges in urban areas of China. DHL claims the service reduces delivery time from 40 to eight minutes for an eight-kilometer distance and can save costs of up to 80 percent per delivery, with reduced energy consumption and a lower carbon footprint compared with road transportation.

“Autonomous drones offer lower cost per mile and higher speed than vans in last-mile deliveries,” said Pacheco. “When they deliver parcels, their operational costs are at least 70 percent lower than a van delivery service.” The estimates are based on several studies, assume a level of scale and include a safety co-efficient to make the figures more conservative, he said.

With a number of emerging applications for drones in cities, there are several issues for city planners and officials to consider.  Pacheco notes that regulation remains one of the main roadblocks to the adoption of drone technology.

“In the US and China there have been fast-track approvals to use drones for COVID-19-related purposes,” he commented. “Even if these work on a regime of exception, they do open the door for a lot more in the future. This is an opportunity to show regulators, organizations and even citizens that drones, including delivery drones, are a very useful solution for several critical missions, which can only accelerate future adoption.”

Privacy and no-fly zones “should be captured by cities or governments centrally and enforced onto drone operators,” Pacheco commented.

Cities also have a role to play in security and making sure drones and their cargo are not victims of vandalism or theft, and officials will need to consider making space available for drone package pick-up and drop-off points, Pacheco added. 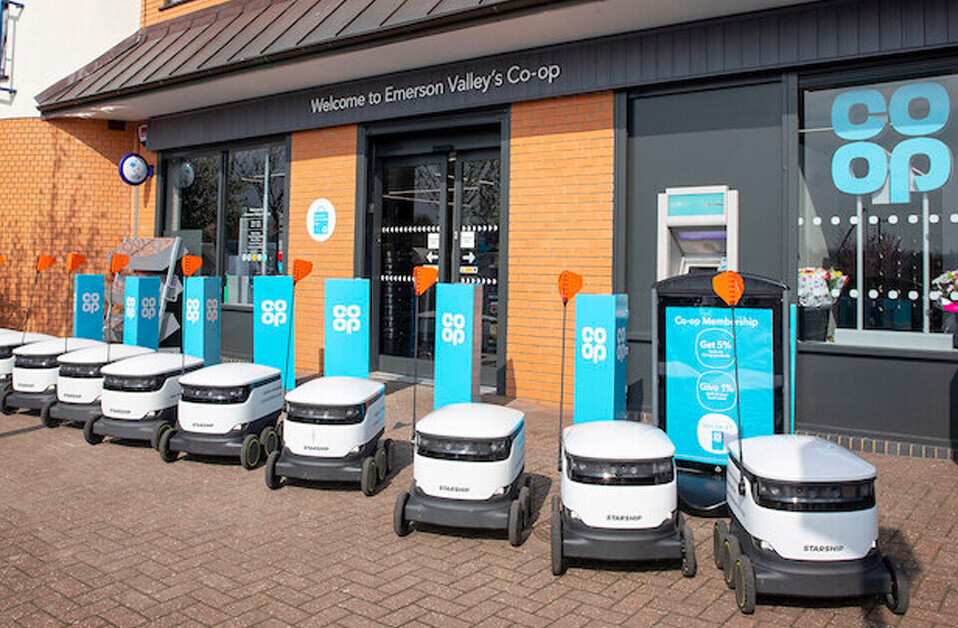