Good morning Forkers, you know what time it is. It’s Moonday Mornings, Hard Fork’s wrap-up of the weekend’s top cryptocurrency and blockchain headlines you can’t afford to miss.

1. The Ukrainian government is allegedly preparing plans to legalize cryptocurrency in the country, The Block reports. The move is being pushed by the incoming digital transformation deputy minister Alexander Bornyakov, who says legalization will benefit the country and its government through taxation.

2. Ecommerce website Overstock.com and its former execs are being sued for securities fraud, a US states district court document states. The document, filed last Friday, alleges that a substandard cryptocurrency strategy and a series of releases (described as “bizarre”), led to continued losses. The lawsuit specifically cites tZERO, Overstock’s token trading platform, and a digital security token. Investors were allegedly told that the launch of tZERO would bring big benefits, before Byrne quit as CEO of the company he arranged for the next investor dividend to be paid out in the digital token.

3. A new malware is allegedly circulating the web. Controlled by a Telegram bot the “clipper and stealer” replaces cryptocurrency wallet addresses to exfiltrate funds, according to cybersecurity firm Juniper Networks. The malware injects malicious code into browsers which also steals other sensitive data including passwords, cookies, and auto fill data.

4. Following further scrutiny from regulators Facebook’s Libra could face yet more delays and not launch on time, Reuters reports. The managing director of the Libra Association, the group tasked with overseeing the digital currency’s delivery, did say that a delay of one or two quarters would not be an issue, though. It’s not like we weren’t expecting it – I did tell you to put a bet on it not launching on time.

5. Spencer Dinwiddie, the NBA player that wanted to tokenize his contract, has been told that he can’t, New York Times reports. The Nets player was told by a league official that his “tokenized security” arrangement is “prohibited by the CBA.” Well nice try Dinwiddie, it looks like they dun-gotcha.

Now go get on with your week! 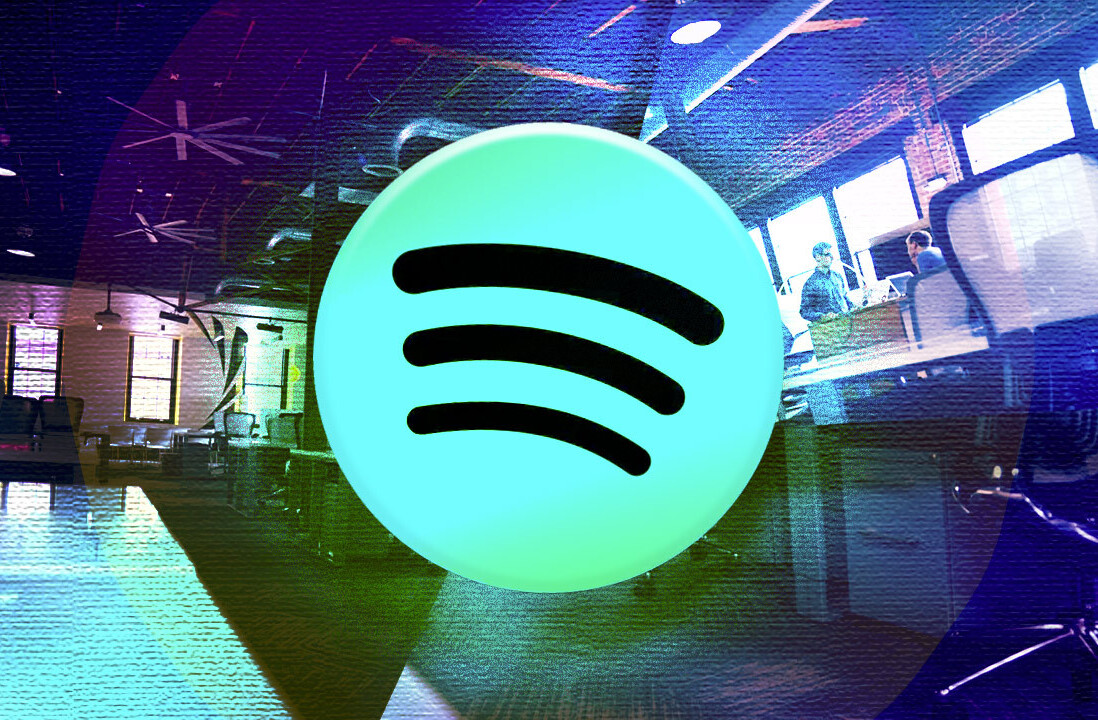