There was such promise: Massive pressure to compromise had Sen. Lieberman’s cybersecurity bill moving forward in the Senate. This was to be the Week of Amendments, to which passage was to follow. However, we’ve hit a roadblock.

The Hill, ever present and nearly prescient in such matters, reported the following news today:

A cloture vote on Sen. Joe Lieberman’s (I-Conn.) Cybersecurity Act is expected on Thursday, but it doesn’t appear the measure will receive enough Republican support to move forward. Senate Republicans have voiced concern that Lieberman’s measure would saddle companies that operate critical infrastructure with an additional set of regulations to follow.

The bill moved forward 84-11 last Friday, but whatever momentum there was, is now not. That hasn’t slowed down calls for its passage, however. The Chairman of the Joint Chiefs has been making calls for its passage today, along with the President’s counterterrorism adviser John Brennan.

However, the rub of all of this is that if the Senate minority party won’t pass the bill, the chance that the House, which they control would pass it is, I suspect, nil. Therefore, even if this bill passes the Senate by hook, crook and legal book, it may be kaput in the House, period.

So, as we have been for months and months, things appear stuck. And we were so optimistic before:

TNW’s reading of this development is simple: Republican senators demanded the ability to make potentially significant changes to the bill in exchange for their support, and the removal of a chance of filibuster. Democrats, and the independent Lieberman, nodded. Compromise worked this time around, for a change.

Only, if The Hill is right, it didn’t. 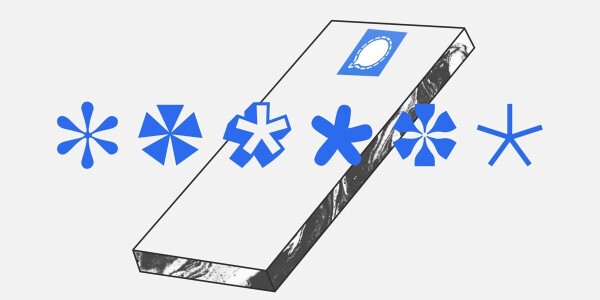