Mobile Photo Connect, the three-year old, all-day mobile photo conference held yesterday in San Francisco, featured what has now become its signature event: the Show & Tell in which app developers get four minutes each to tell the assembled crowd about their product.

The conference hosted 30 high profile apps and services, in addition to targeted panels, spanning a range of both new and existing apps.

The Next Web was part of the first-ever (and certainly not the last) judging panel where I and fellow judges photographer Jen Pollack Bianco, start-up expert Jim Beddows and online photo specialist James Joaquin slugged it out behind the scenes to bestow the new Mobile Photo Connect Awards.

Every single app presented was worthy — or it would not have been included in the program. However, the winners were based on original concepts that stood out to the panel as being either unique or serving a critical function.

An overall favorite that was on every judge’s list, JustVisual took the first prize because of its innovation and broad utility. An image recognition API platform dedicated to search-by-image and image-tagging, JustVisual’s algorithmic approach lets you find what you’re looking for with an picture rather than text or word tags. Part of what makes JustVisual so powerful is that results are not confined to an indexed, confirmed database.

JustVisual’s core API is available free for any app or Website. Enhanced and customized versions are also available for a fee. The company’s Like That apps for iOS and Android give you an idea how the tech works.

This consumer app offers personalized greeting cards, but with a broad understanding of the gift industry and how buyers and receivers of gifts relate to each other. Unlike retail companies that know only the sender, CleverCards can view a spectrum of friends and family by syncing with your contacts and social networks. Moreover, apps for iOS and Android give you total control over the content of some 4,000 birthday and greeting card designs, where you can personalize images, text and backgrounds. 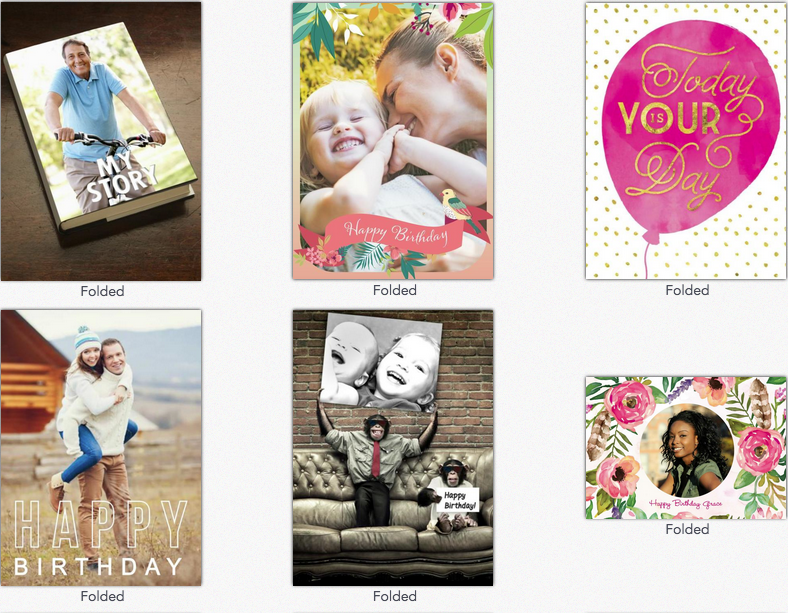 This consumer app displays a deep understanding of photo editing and compositing and uses crowdsourcing to benefit both the company and its customers. The idea is that you’ve taken a basically good photo, but it needs some minor work, or perhaps the background doesn’t look good or is not relevant enough to the subject to make the image a framable, social or shareable standout. 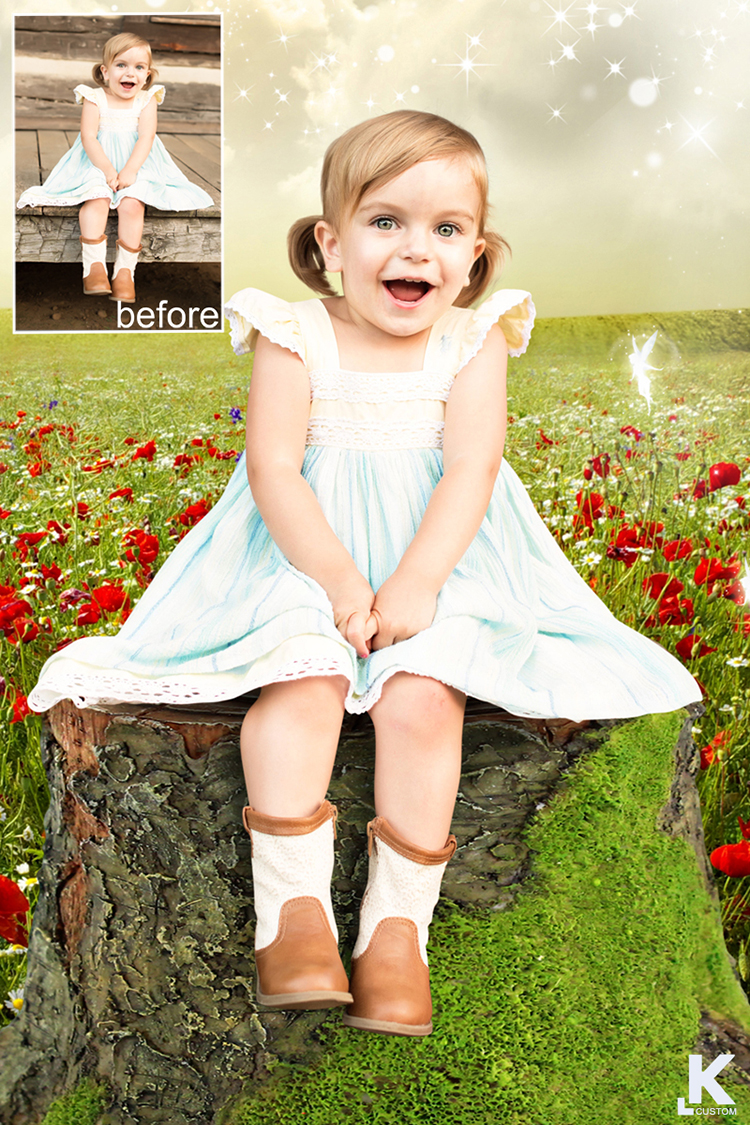 That’s where Krome Photos steps in to employ photo retouching experts around the globe to do anything from enhance your pictures to completely replace backgrounds and remove extraneous objects. Pricing to the customer, and pay to the retoucher, depends of the level of labor and expertise needed for the job. The first photo costs 99 cents the prices span to $8.99. 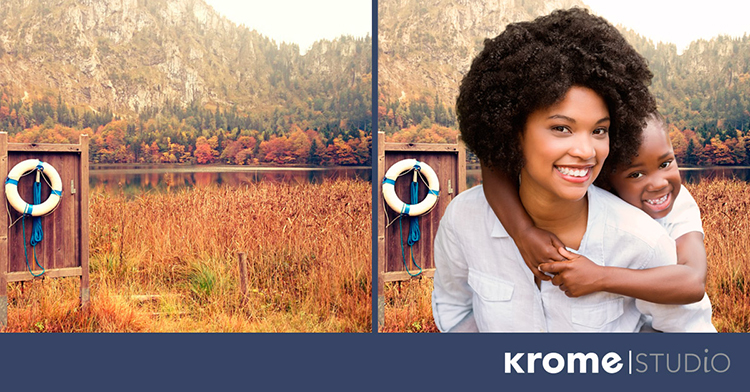 Fotor is well-known as a cross-platform editor available on mobile, desktop and online. Its collage and edit features are now joined by a new design feature that gives users the ability to design any form of graphics. From its one-tap enhance tool to Raw file processing capabilities and HDR, the tech is high-level but easy enough for amateur phone photographers to grasp. 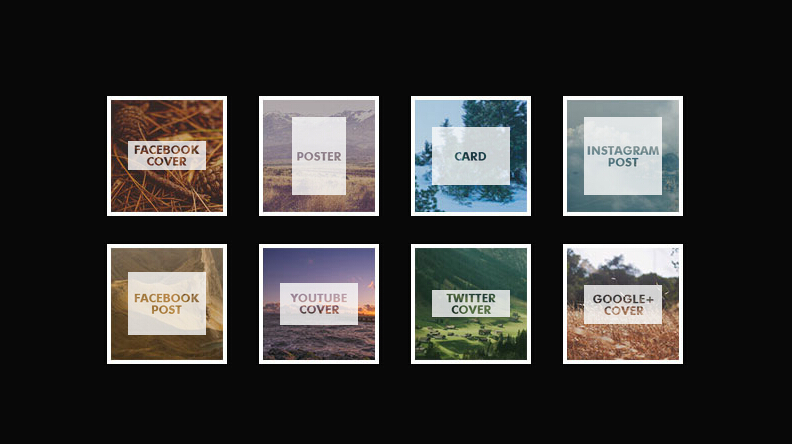 For the day’s non-sexy pick, we chose HP’s Mobile Print SDK, which is designed as a platform-agnostic way to print from anywhere with your mobile device. It’s not as easy as one would think — and yes, people do still print from time to time.

This SDK lets any app incorporate universal printing capabilities and even lets users save print jobs in a queue for later — all with just 5MB of code. 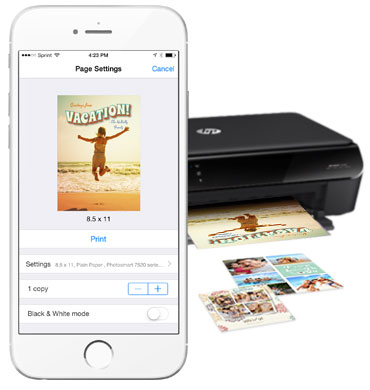 Primarily known as a beauty app that extracts color from your photo to find perfect makeup matches, Plum Perfect actually has a wide range of color matching uses for everyone and for your home.

To use the beauty example, just use a selfie to let the app find your ‘color signature.’ Then, the app will recommend face, eye, and lip products based on that and give you insight into why each product is a scientific match. The app also lets you browse all products in a My Matches listing or complete face, eye, lip combinations in a My Looks section and a click-to-buy function.

The above winners were chosen by consensus among the four judges. However I have a few additional apps that deserve an honorable mention.

It never hurts to laugh and the main aim of Holysnap is to have fun. The app lets you get creative with your photos and turn them into gifts like iPhone cases, accessories, dog tags, mugs, playing cars and more. Taking a page from the popular culture, the augmented photo entertainment app demoed some sneak preview photos of beards that will be featured in the upcoming World Beard Championships in Austria on October 2.

The Kite SDK lets developers integrate printed products into their photo apps, easing the way into into the physical product market. In addition to covering the back-end chores like printing and delivering direct to the customer, Kite helps developers collect real-time data to monitor sales and growth and measure user engagement. Print SDKs span a range of languages and platforms and are designed to be quick and easy to use  — setup should take less than 15 minutes.

iGreet is an app for both iOS and Android that brings static greeting cards to life with augmented reality. A simple paper card suddenly becomes an inviting message complete with video and sound. Just launch the app, press the Scan button and focus on the front image. To send a card, choose one from the list, place an order via the site or the app, and then buy, print and pick it up from Walgreens.