Nick Lee is tired of hearing the same tired Android vs iOS argument. Unlike most of us, he didn’t just write the other side off as an idiot, he did something about it.

Lee, the CTO of mobile development firm Tendigi, spent some 45 hours building a case that got around some of the technical limitations of the iPhone that prevented developers from running third-party code. Specifically, the language in the developer guidelines that rejects snippets forcing apps to install or launch executable code.

Known for another recent hack where he installed Windows 95 on an Apple Watch, Lee is no stranger to doing weird things just to say he did them. The newest hack, however, came from an interest to end the mobile operating system battle once and for all and give users a feature neither offers — choice of which operating system to run.

“The main inspiration was the intense feelings Android and iOS users have about each other,” Lee told TNW.  “I said to myself— ‘What if you could have it all on one device?'”

Lee’s case is a plug and play solution that allows iPhone owners to run Android, mostly due to its open source nature and relative ease in working with new hardware (more about the build here). Now, when you want iOS, you can run the phone as normal, but if you’d prefer to switch to an Android build, you simply plug the case in, and voila… Android. 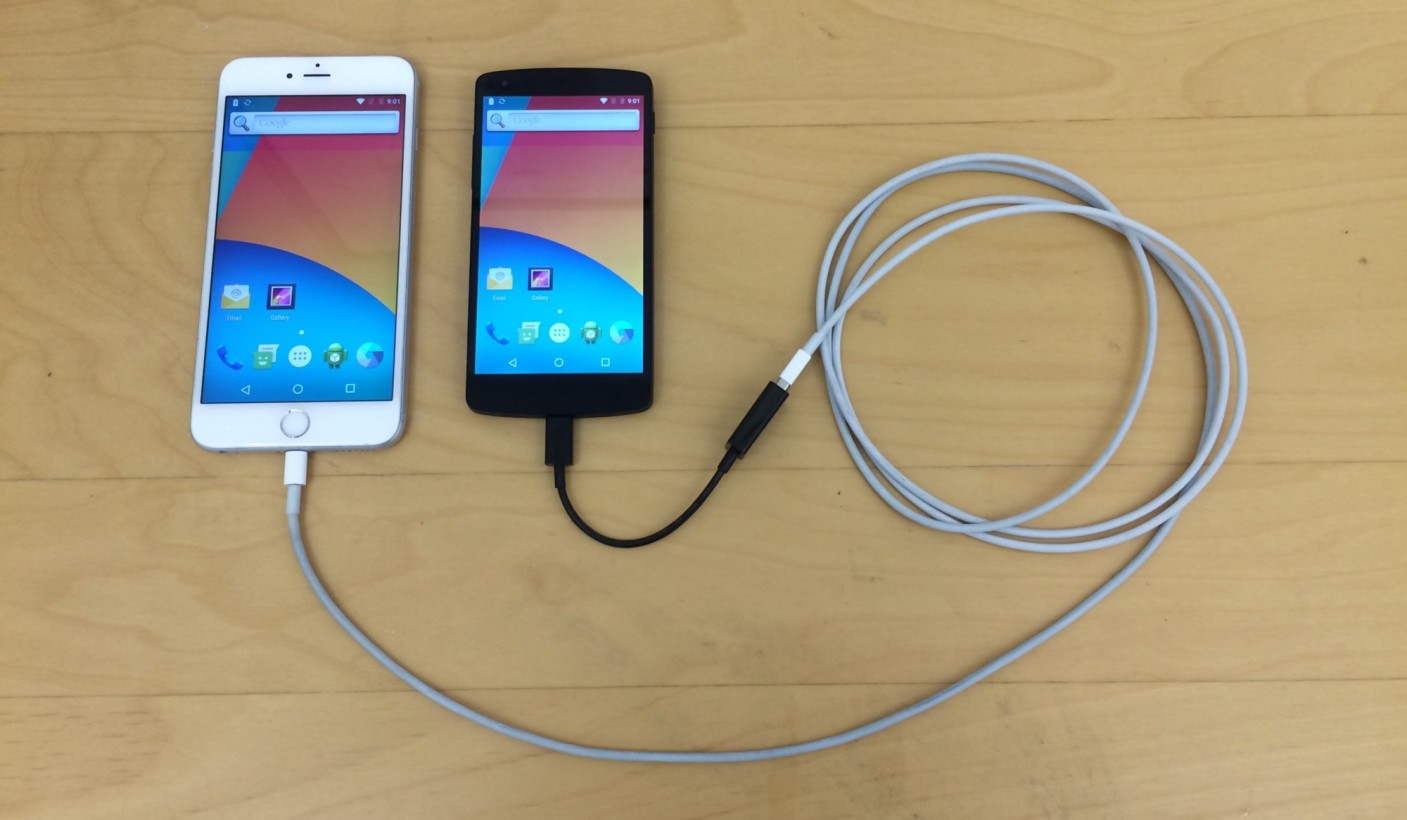 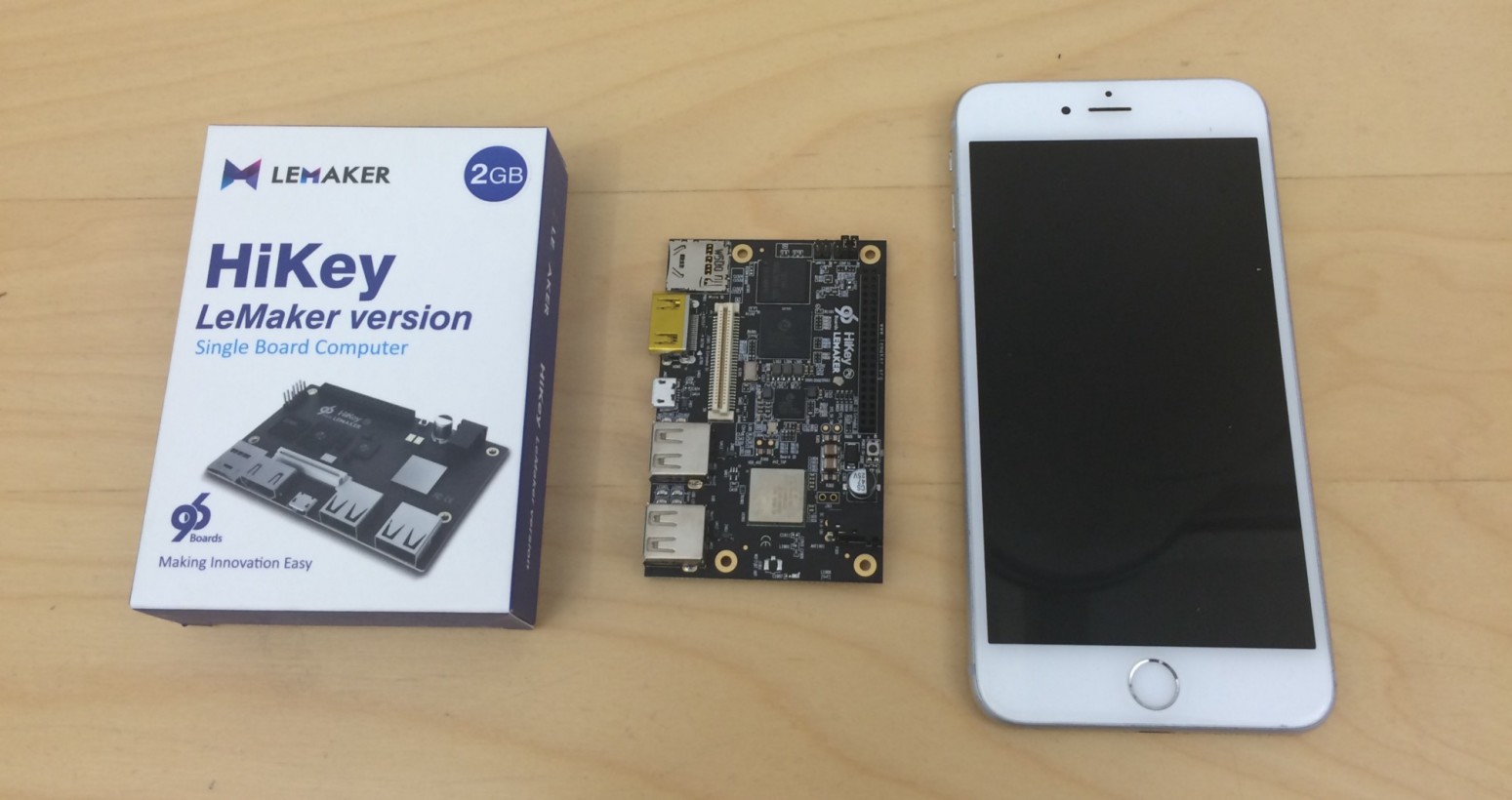 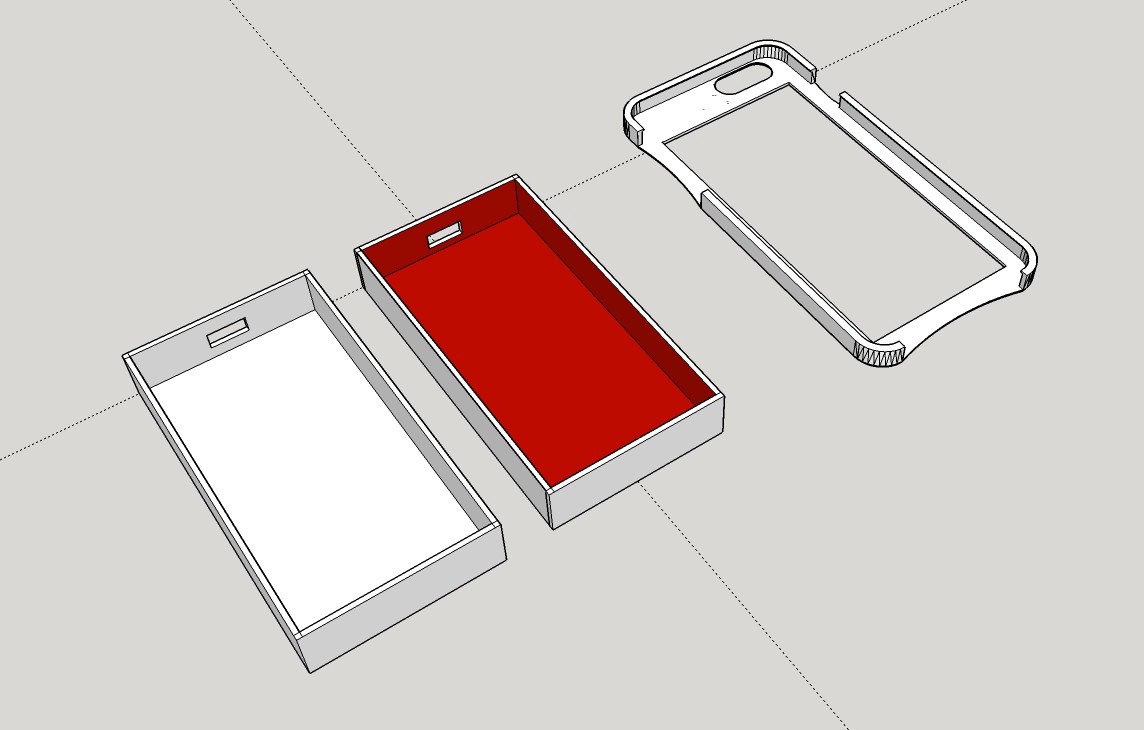 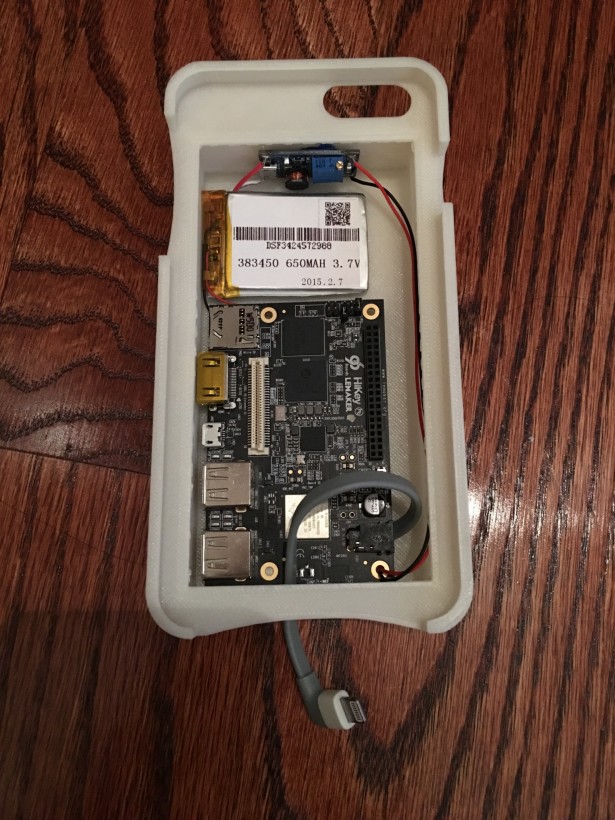 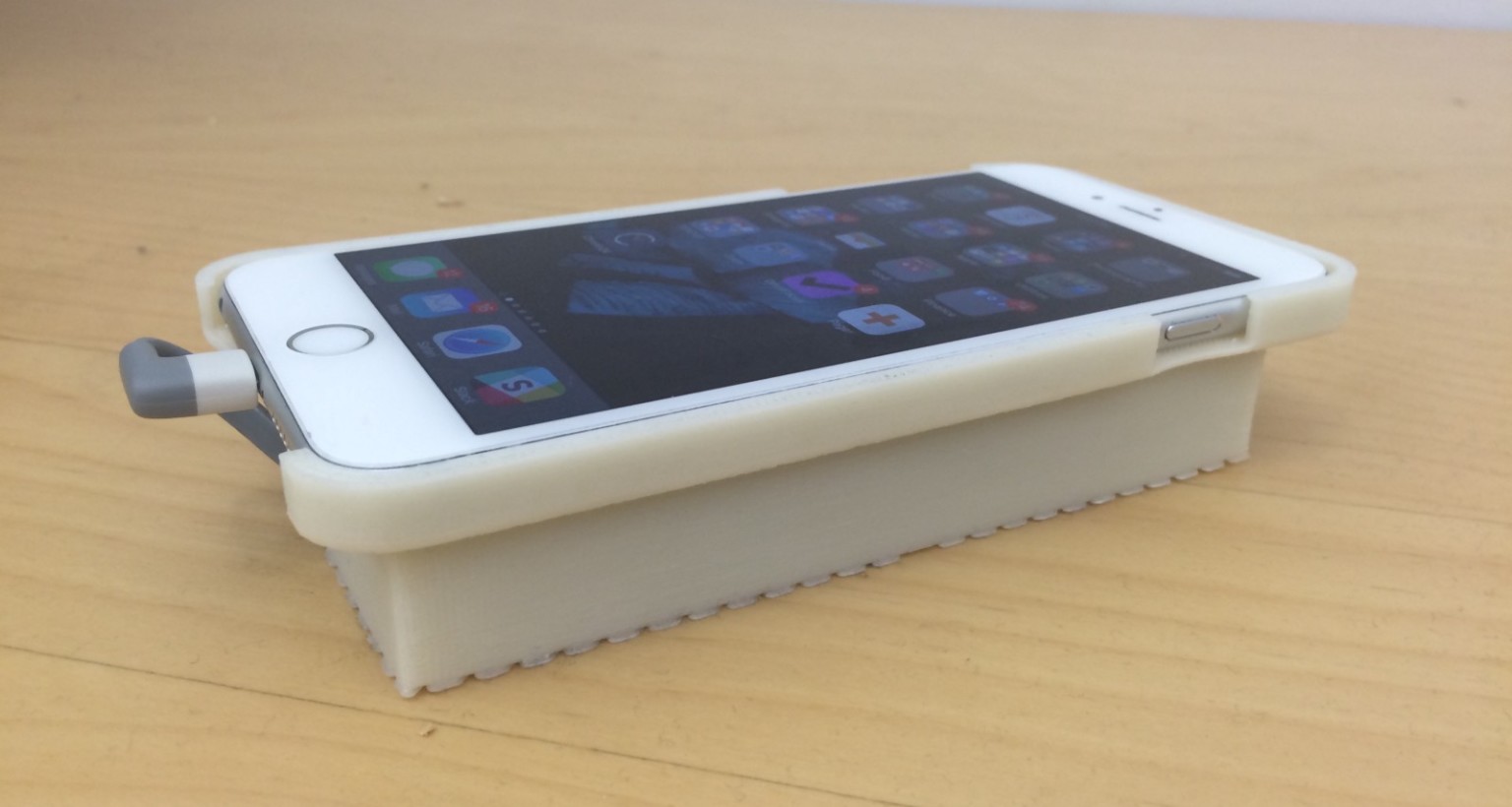 The case, however, is a bit bulky and obviously not for consumers — think of it as a proof of concept. The bulk of the case is mostly from the need to fit nearly an entire other phone — or at least its components — in order to skirt Apple’s rules about third-party executable code. In essence, the case uses the iPhone as a control device and screen, while the processing is handled by separate components.

While you can’t go out and purchase this mobile OS anomaly just yet, Lee did tell us that he could be convinced to build a sleeker consumer version if there was interest.

We’re certain there will be.