Mixer is introducing new features that mimic those of its behemoth rival, Twitch.

In its 2017 round-up, Mixer announced that, among other plans for 2018, it plans to give viewers the ability to tip their favorite streamer without having to leave the site. It’ll also add a Direct Purchase feature that allows viewers to buy games directly from Mixer as they watch a Mixer partner play it, with the streamer earning a percentage of the revenue.

Twitch already has both of these features — its game store links directly to Amazon, and viewers tip streamers in Bits, the in-house currency. Both features were added to Twitch last year, and have become integral parts of the Twitch economy, especially for career streamers.

Whenever I use Mixer, I’m struck by a few advantages it has over Twitch. For starters, there’s no delay between when you chat and when a streamer can see it. While a 10 to 15 second delay might not sound like a huge problem, you get spoiled when don’t have to deal with it.

Also, several of Twitch’s most interesting and distinctive audience interaction features — bots, in-stream notifications, sound effects, etc — don’t come from Twitch, but from third-party developers. Using all of those features as a streamer means installing at least two to three other programs, on top of the ones you already use to actually stream in the first place.

Mixer, on the other hand, has at least some of those features built in. It even says in the announcement of in-site tipping that it works the same as (read: can replace) outside tipping services. It also has in-stream notifications, cutting down on another extra streaming app.

Mixer shouldn’t stop there. It should find all the other third-party apps that gamers use on Twitch, figure out what need they fill, and then fill that gap on its own site.

It’s hard to compete when your major competitor’s name has become so synonymous with the service — and Twitch has all but swallowed the game-streaming niche. But Twitch is far from perfect, and if Mixer is going to have any shot at attracting a larger audience, it will exploit its competitor’s flaws to make itself a more appealing alternative. 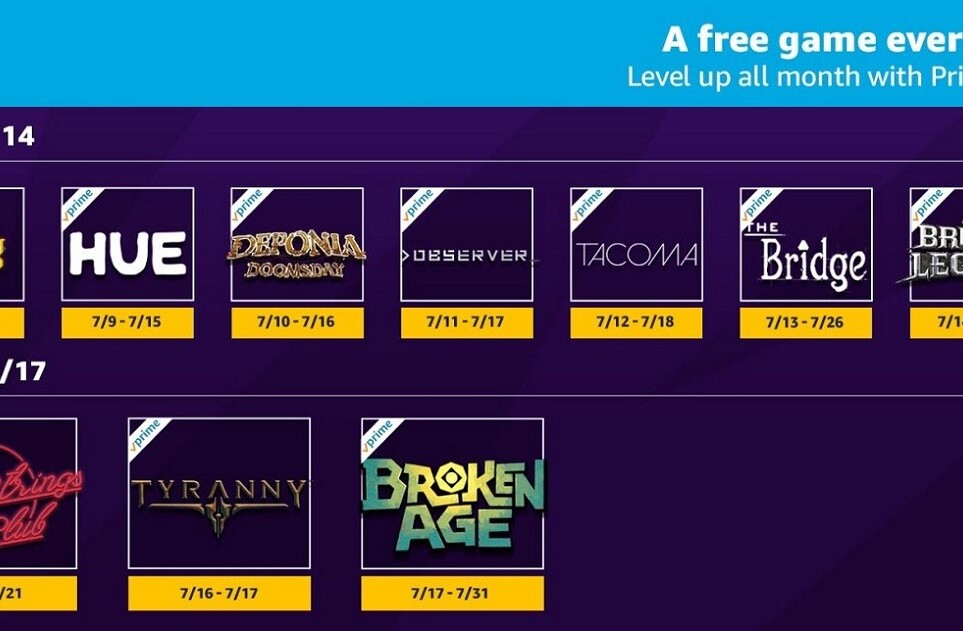