This article was published on January 8, 2016

We’re seeing quite the large-scale obsession with millennials at the moment, and understandably so. Brands, governments and policymakers alike recognize that the 18 to 34 demographic make for deeply attractive consumers, responsive audiences… and super business founders.

However, this same generation continues to get a bad rap from the media and commentators. Dangerous stereotypes abound about them being ‘self-interested’, ‘apathetic’ or worse yet, ‘entitled’.

I think these stereotypes are misplaced.

Typically, millennials are a highly proactive, go-getting and enterprising lot. They inherited an alarmingly unstable economy, volatile socio-political climate and rife unemployment. Really, they’ve had to hone whip-smart business skills and become instant self-starters. You only need to hear from a few of our Trailblazers to see this first hand.

What’s more, millennials are committed to more than just themselves.

A global survey we undertook last year showed that almost two-thirds of millennials (65 percent) believe they can make a difference to their local communities.

This year, Telefonica is working on to develop the world’s most comprehensive Index on Digital Life which, when it launches in February, will give a snapshot of the aspirations of the millennial generation across 34 digital economies (keep an eye on this channel for the findings when they launch).

But don’t just take my word for it. This generation of ‘self-starters’ is reflected in the findings of a recent Harvard Business Review study. The study found that business structures have been forced to change dramatically over the last few decades. With millennial attitudes ever present, an increasing number of companies are choosing to flatten their hierarchies, allowing employees more responsibility and autonomy.

There are certainly still businesses and sectors that require employees to earn their stripes before working their way up the corporate ladder, but this study shows that this norm is being replaced by a more considered approach – one that takes into account raw talent, as well as simply age and experience.

And that raw talent is coupled with ambition – 72 percent of all millennials believe that they have opportunities in their country to become an entrepreneur or develop and bring an idea to market. Remarkably, as many as a quarter (26 percent) of Latin American millennials believe that starting their own business is an important personal accomplishment to achieve in the next ten years. Only time will tell.

Naturally, experience remains deeply valuable, but inspiration, interaction, and rapid prototyping are taking over. It is now possible to build a digital business on a shoestring and, with enough courage and determination, millennials are now able to access the right funding and support to ensure their ideas turn into successful realities.

One example of someone making this happen is Lucia Valencia-Dongo Quintanilla, founder of Duhem. This Wayra Peru accelerated startup credits itself as the first Latin American online marketplace devoted to social consumers and cause-orientated brands.

Lucia was one of the delegates at One Young World 2015 in Bangkok and became one of three social entrepreneurs to be awarded $20,000 after pitching her idea live on stage in front of 1,300 delegates and a panel of judges.

Where in previous generations professional reputation was based on length of experience, millennials’ current ability to make their voice heard is rivaling the less digitally-savvy old guard. This generation is able to share their views with millions of people globally via events such as One Young World, as well as on global social media channels, building huge communities of followers and having an impact in mere weeks. And that impact can be significant and challenging.

A developed social following allows them the freedom to test, grow and expand their business ideas in real environments, testing ideas on an organic prospective customer base. Even though many sources suggest there is a 90 percent failure rate of digital start-ups within the first 120 days, the damage done is nothing compared to the lessons learned – call it experience 2.0.

I’d bet the way millennials see the future of business may be strikingly different from the way current business leaders see it. Trust me, if they can’t join you, they won’t be afraid of trying to beat you.

If we accept that millennials are instinctively and fearlessly driven to take the lead, and intuitively drawn to invent and impact, then surely they are the ones for businesses to watch, not avoid?

A generation of self-starters who have had the benefit of growing up in a digitized world – where technology pervades their every day – makes them a strong asset and one that could have an incredibly positive impact on the global business world.

Read next: What your age says about how you use the Web 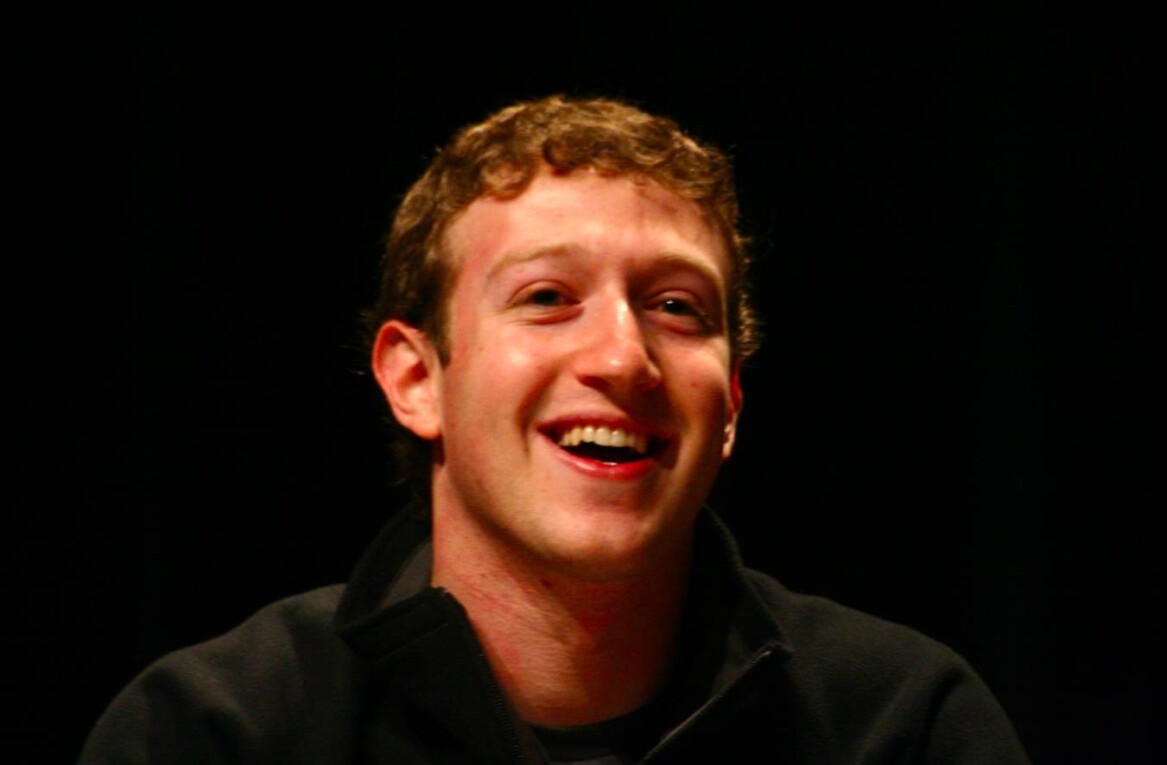