Military planning is a complicated endeavor, calling upon experts in logistics and infrastructure to predict resource availability and technological advancements. Long-range military planning, deciding what to invest in now to prepare armed forces for the world in thirty years time, is even more difficult.

One of the most interesting tools for thinking about future defense technology isn’t big data forecasting and the use of synthetic training environments, but narrative and imagination. And we get this from science fiction.

That might sound fanciful, but many militaries are already engaging with the genre. The US military and the French army use science-fiction writers to generate future threat scenarios. The Australian Defence College advocates for the reading of science fiction and, in Germany, Project Cassandra uses novels to predict the world’s next conflict. The Sigma Forum, a science fiction think tank, has been offering forecasting services to US officials for years.

But while science fiction provides military planners with a tantalizing glimpse of future weaponry, from exoskeletons to mind-machine interfaces, the genre is always about more than flashy new gadgets. It’s about anticipating the unforeseen ways in which these technologies could affect humans and society – and this extra context is often overlooked by the officials deciding which technologies to invest in for future conflicts.

But the relationship between military planners and science fiction is a troubled one. Despite increasing calls for “cognitive diversity” and new ways of thinking in government and the armed forces, the genre faces a significant image problem.

People tend to associate science fiction solely with aliens and space travel – it’s more fantastic elements – which is seemingly removed from the supposedly proper business of planning and strategy. As a result, even open-minded planners who identify science fiction as a source of inspiration, especially for novel technologies, invariably keep it at arm’s length.

So when I read a recent report on the strategic implications of “human augmentation”, published by defense planners from the UK and German militaries, I was intrigued. Human augmentation – like enhanced sensory perception and personalized medicine – is a big thing in defense circles, which see the technologisation of the human body as a key arms race this century.

If you think this all sounds like science-fiction, you’d be right. The subgenre of cyberpunk (think William Gibson and Pat Cadigan, as well as games such as the Deus Ex series) is perhaps the acme of human augmentation fiction: cyborgs with enhanced vision; warriors with bionic arms and razor claws; “console cowboys” infiltrating the data fortresses of big businesses in cyberspace.

The genre might be commonly associated with technology, but even then it’s not about technology per se, but about the contexts, uses, and effects of new technologies on humans. Science fiction author Frederick Pohl said it well: “A good science fiction story should be able to predict not the automobile but the traffic jam.” Science fiction is always about the second-and third-order effects of technology – effects military planners may not anticipate.

That’s the true value of science fiction for those concerned with the future. Technologies aren’t neutral but operate within a discourse set by the stories that are told about them. This affects their development and possible applications (and misapplications).

When military reports speak of perceiving the human as a platform to optimize with new technologies, alarm bells go off for science fiction scholars. When augmentation has been imagined in fictional worlds, it’s often associated with profound new inequalities and conflicts.

According to military planners, augmentation is no longer just about “supersoldiers”, but also “super civilians”. If augmentations might need to protect an entire population from biotechnological threats, how are we to explore the ethics of this? How are societies navigate the emergence of “bring your own enhancement” technologies in the workplace? What black markets might come about to perform such augmentations on the cheap?

Science fiction doesn’t have all of the answers to these questions, but it does provide us with a space to examine them – an imaginative experiment where audiences can consider dramatic situations that expose the dangers and benefits of technological interventions.

Military planners are right to foreground these issues now. But they should also consider science fiction as more than just a fictional background to “real-life” debates. Science fiction can help in what the planning report calls “making sense of these potential changes to human capabilities”, pointing not only to the automobile but to the traffic, the fumes, and the crashes too.

Article by Will Slocombe, Senior Lecturer in English, University of Liverpool 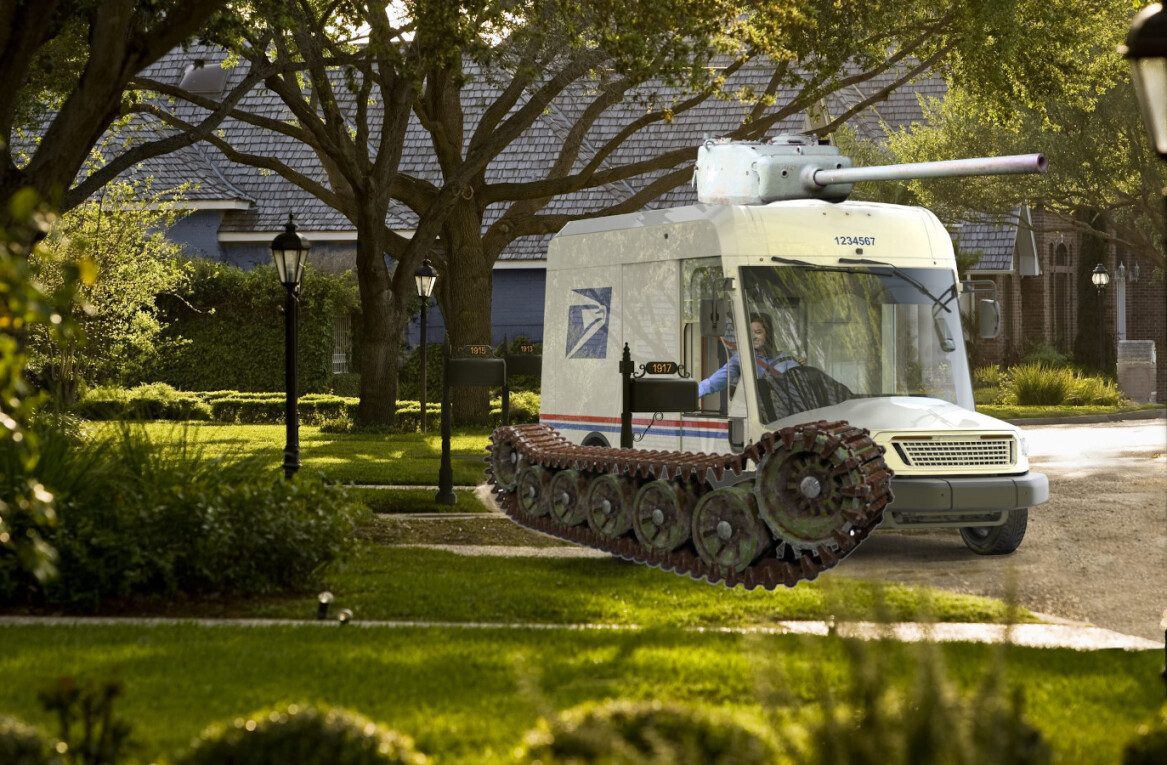 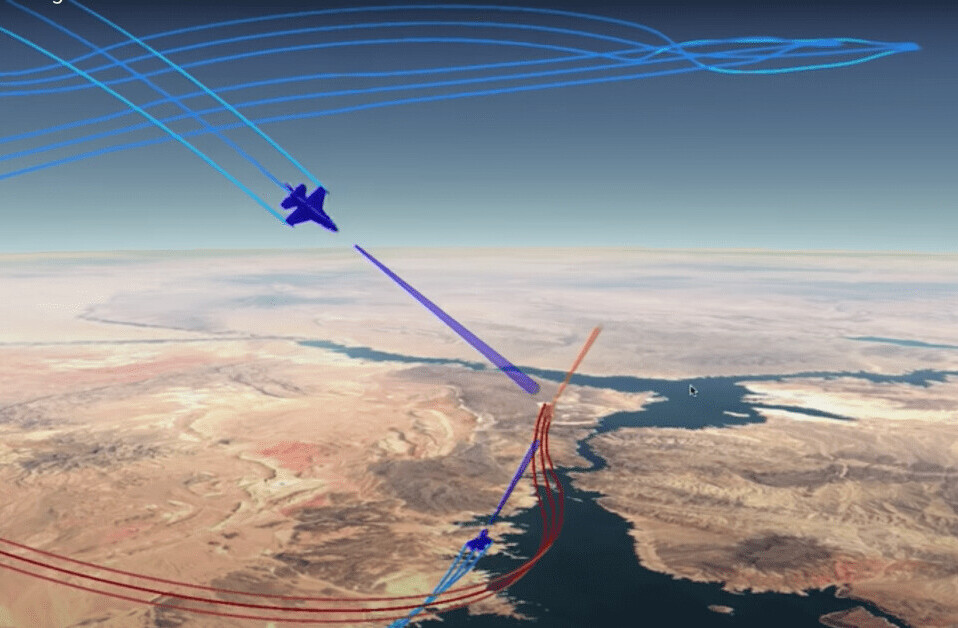