Ahead of the launch of its Project xCloud game streaming service, Microsoft has begun talking up a gaming accessory that holds your phone right above your Xbox controller, so you can have an easier time killing bad guys in titles that the company will beam to your phone from the cloud.

The arrival of this controller clip in Microsoft’s store (you can pre-order it now for $15 before it ships mid-November in the US) itself isn’t that big of a deal, but this is a show of commitment from the company to compete with the likes of Google Stadia, Nvidia GeForce Now, and Sony’s PS Now in short order.

Microsoft noted that this clip, made by accessory manufacturer PowerA, is the first of many hardware products aimed to help bring people on board Project xCloud, regardless of where they choose to play. The company said it’s working on a roadmap marked with “controller clips, mobile-first controllers, and other hardware optimized for phones and tablets,” and is partnering with accessory brands like 8bitDo, Gamevice, HORI, and Razer to bring gaming gadgets to the market.

The officially licensed PowerA MOGA Mobile Gaming Clip for Xbox works with any Xbox wireless controller and any phone that’s up to 7.92 cm wide (for reference, the massive OnePlus 7 Pro, with a 6.67-inch display, comes in under 7.6cm).

That’s similar to most other controller clips that have been available for years, so you’re not really getting new tech. However, this clip seems worth a look, since it has two adjustable articulation points so you can tweak exactly how your phone is angled towards you. At $15, it’s a bit pricier than many well-reviewed alternatives on Amazon, most of which come in at around $10.

Microsoft’s strategy will make sense once game streaming services start to gain acceptance. While PS Now has been around for a while, it hasn’t really made a huge splash or gained a massive audience, and Google recently noted its Stadia hardware pre-order shipments may be delayed past their expected date of November 19. And only real-world tests at scale will tell us if this tech is ready for prime time in the immediate future — so stay tuned to learn whether you’ll actually be able to ditch your console soon. 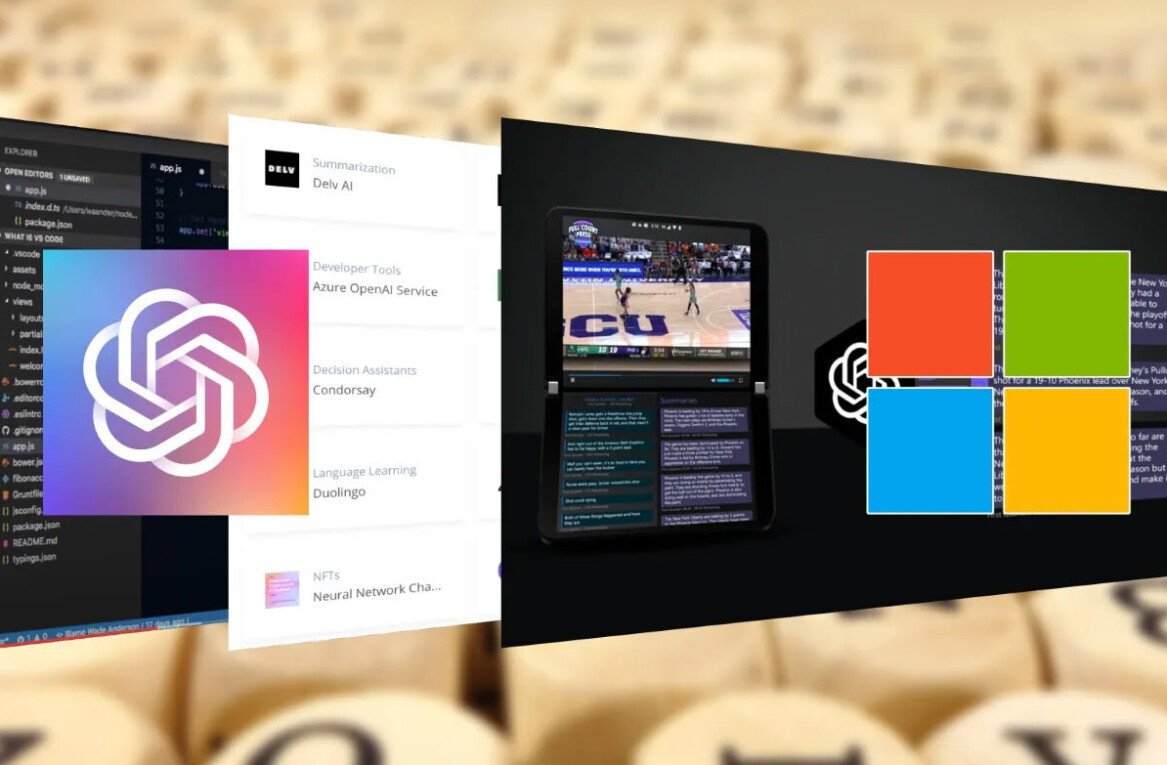