In my limited capacity as a reporter here at TNW, I’ve been pushing an agenda for gadget makers to retain the 3.5mm jack on phones and other devices so we can all enjoy high-quality audio as we please. One of the arguments against this idea has been the notion that the jack takes up too much room – but Microsoft may have hit upon a way out.

The company has been granted a patent for an expanding plug receptacle; the idea here is that, instead of fitting an entire 3.5mm plug into a device, the jack will only be large to fit part of the plug. Meanwhile, this jack will sit flush with the side of your device and expand to accommodate the plug, kind of like a pant pocket.

It’s proposed three ways of doing so, including one that uses a soft stretchable membrane, another that features a more rigid pleated material which can expand, and yet another that shows both sides of the jack stretching to make room for the plug. The way these would work is that only one side would contain electrical contact points to connect with the plug. 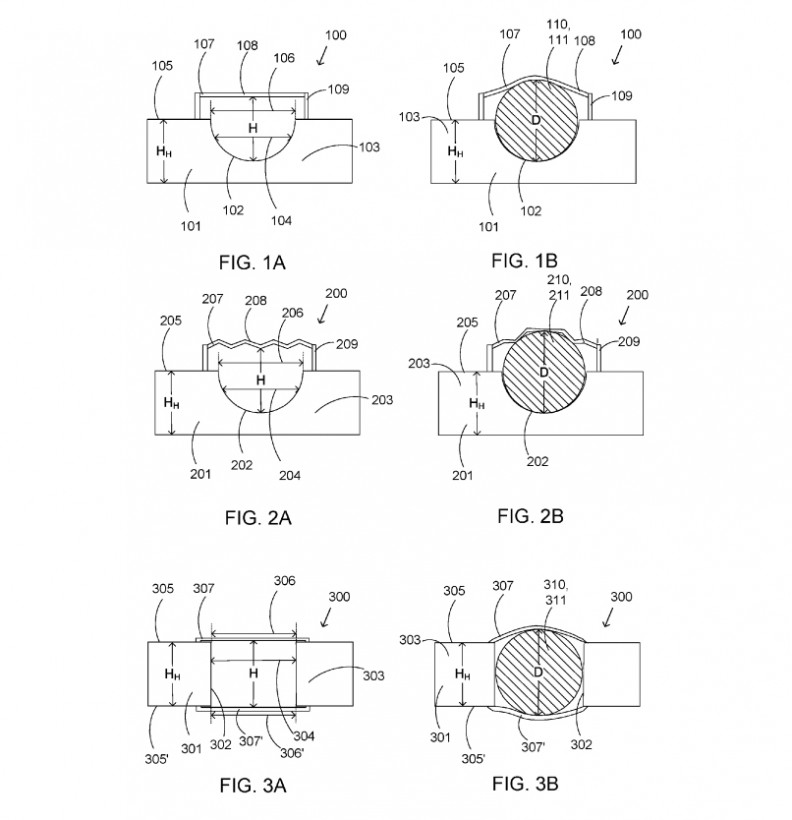 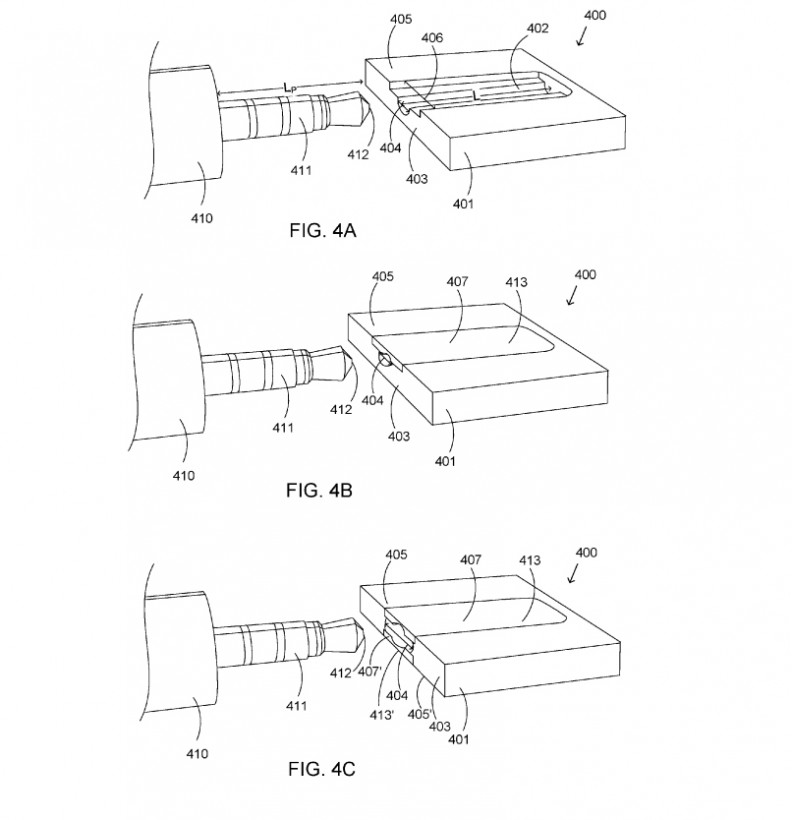 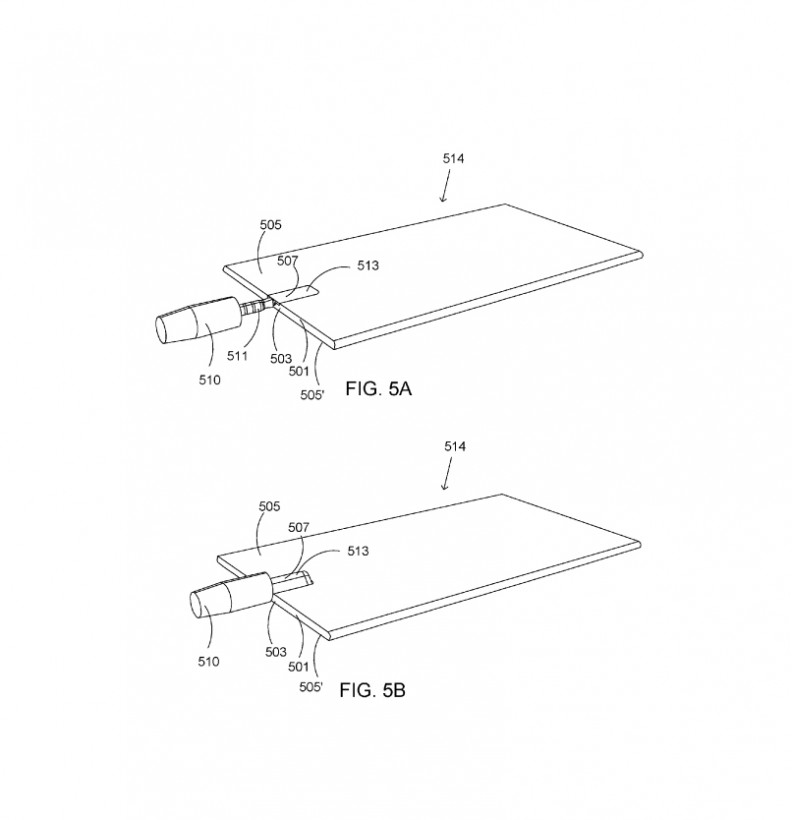 While this seems like a novel solution, it remains to be seen if anyone will care to implement it. Microsoft itself has bowed out of the mobile phone game, so it’s unlikely this will happen anytime soon, if at all.

The reality is that phone makers need to prioritize the space within their devices based on the needs of the customers they want to serve. It’s clear that some brands no longer consider it important to let you plug your favorite cans or a speaker into your phone, and we’ll likely see fewer devices include support for this, especially when consumers clamor for larger batteries, screens and camera modules.

But others may interpret this as an opportunity, and avoid slimming down so they can include a 3.5mm jack. OnePlus is set to launch its 5T flagship soon, and indicated in a tweet that it’ll retain the headphone jack in its latest model.

What do our phones have in common? ? pic.twitter.com/sd9PcSdptw

Here’s hoping it follows through with that, and that more brands take care not to leave us phono jack lovers out in the cold.