Microsoft is joining Sony on the efforts to combat climate change by switching things up on the console front. In the former’s case, it’s starting a pilot project to make 825,000 Xboxes carbon neutral.

As part of the UN’s Playing for the Planet alliance, Microsoft joins several other game companies pledging to do what they can to help climate change. According to the United Nations Environmental Program, the promised changes from these companies could make a big impact: “Combined, these commitments from 21 companies will result in a 30 million tonne reduction of CO2 emissions by 2030, will see millions of trees planted, new “green nudges” in game design and improvements to energy management, packaging, and device recycling.”

The Xboxes in question would be carbon neutral, meaning their carbon emissions would be offset by carbon removal. Microsoft claims these experimental Xboxes would be the first carbon neutral consoles in existence. Assuming this pilot program is successful, it’d be a slightly more impressive accomplishment than the low-power standby mode coming with the new PlayStation console (though admittedly that’s nothing to sneeze at, either).

The catch is we don’t yet know what consoles these will be. Would the company commit to making the upcoming Project Scarlett carbon neutral, or is this just an experiment with the soon-to-be-outdated Xbox One S/X? The company hasn’t specified. Given how much more powerful Scarlett is rumored to be, it’d be quite a coup if it was the Xbox in question.

Other moves from the company include engaging Minecraft players in sustainability efforts through “Build a Better World,” and expanding its AI for Earth program.

Notably, Microsoft employees have called for the company to be more proactive about climate change. In an open letter posted on Github, they’ve called for their fellows to “mobilize, work together, and demand a fundamental change in Microsoft‘s priorities.”The announcement, written by Chief Environmental Officer Lucas Joppa, almost reads like a direct response to that, as he says:

It’s important to note that while we’ve made progress on several fronts, there is still much work to do within Microsoft to embed sustainability more deeply across the company and into all that we do. We are committed to doing this work and being transparent about our journey.

The other companies participating in the UN’s initiative include the likes of Ubisoft, Twitch, Niantic, and Supercell. Google is also participating vis a vis Stadia, pledging to “produce a new Sustainable Game Development Guide as well as funding research into how “green nudges” can be effectively incorporated into game play.” All promise to either raise awareness of climate change and promote sustainability, offset their own carbon emissions, or both. 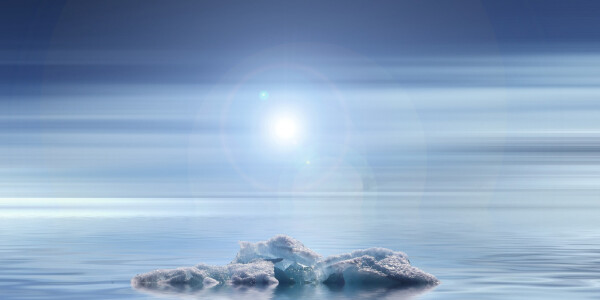 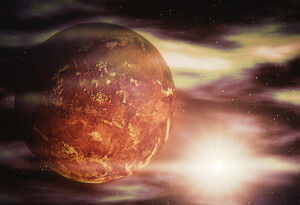 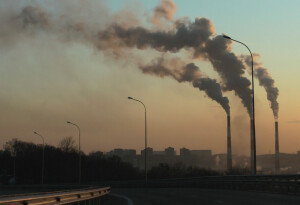