So not only is the music icon breaking records alive, but he’s doing it from the grave too. Michael Jackson has become the first artist to sell 1 million downloads in a single week according to Billboard’s latest sales chart.

Jackson himself has a record eight out of the top 10, while a Jackson 5 compilation also finds its way into the chart. The King of Pop’s “Number Ones” leads the pack at No. 1.

Like Elvis, Jackson is likely to earn more in death than most living pop stars. Elvis earned a whopping $52 million in 2007 — $8 million more than living pop stars like Justin Timberlake ($44 million) and Madonna ($40 million).

The King of Pop is back where he belongs. 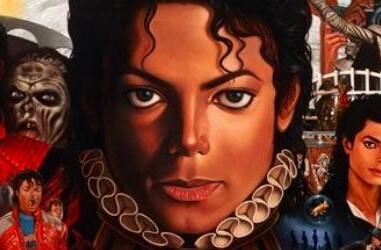 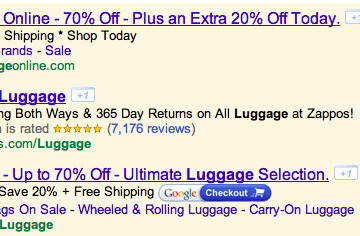