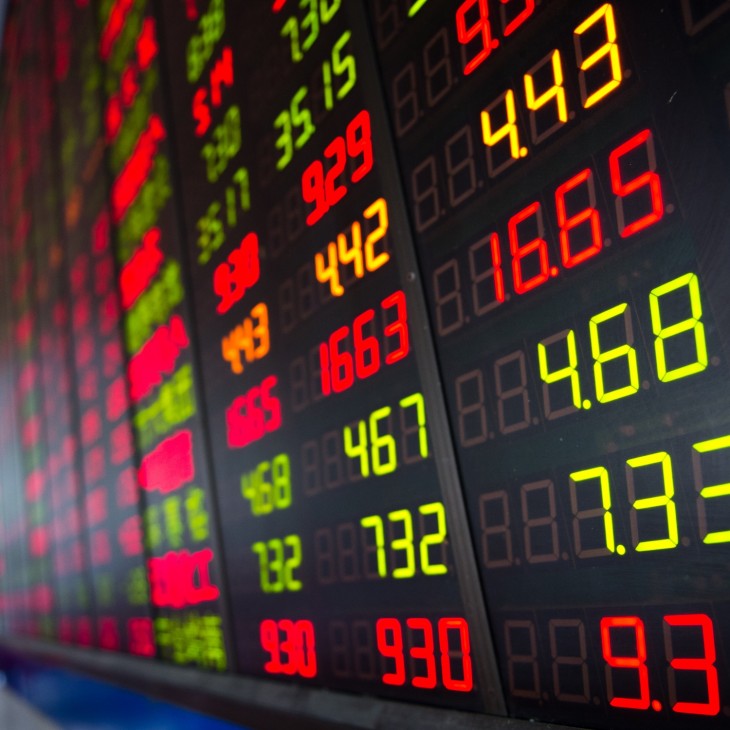 Last week we reported that mobile messaging firm Line is gearing up for an IPO and, following a fresh report from Japanese news agency The Nikkei yesterday, the company has come forward and released a statement in denial of the rumors.

The statement is in Japanese, but TNW has an English version: “There are many options in terms of company management, but we have not made any concrete decisions at this stage.”

The Nikkei claims Line is aiming to go public on the Tokyo stock exchange in summer 2014, with a potential valuation of 800 billion-1 trillion yen, that’s around US$8 billion-US$10 billion. The report is paywalled, but the Serkan Toto has the key details on his blog.

Is this one of those cases where an official denial seems to confirm the rumors?

Related: How can a mobile messaging service be worth $28 billion?