Would you buy a car on Twitter or Facebook? Mercedes-Benz is betting that Chinese customers are up for making a big purchase on social media as it offers a limited edition Smart Car on the Sina Weibo microblogging service, China Daily reports.

The company is selling 666 units at $12,700 (RMB128,888) each. The special edition car is designed to celebrate the upcoming Year of the Snake on the Chinese zodiac.

It launched a Weibo app accepting submissions for a chance to buy the car last week and kicked off sales last Friday.

“It is the first time an automobile brand is offering its products in such an innovative sales approach,” Daniel Lescow, head of Mercedes-Benz China’s smart vehicle division, told China Daily.

A Mercedes-Benz VP also noted that the effort isn’t just about making sales, as it’s also an attempt to engage customers via social media. Sina Weibo’s 400 million users make it a prime platform for brands to reach out to consumers.

Mercedes-Benz has in the past tried other creative sales techniques, including a group buy on Alibaba’s Taobao and a special edition release on 360Buy.

Smart Car sales in China grew 45% in 2012 to a total of 15,680 vehicles, according to the company. It’s still a niche player, though, given the overall size of the Chinese automobile market.

Sina’s partnership with Mercedes-Benz is a win for the platform. The company recently teamed up with Xiaomi to sell smartphones on Weibo, and it is rolling out other monetization schemes like in-feed advertising. 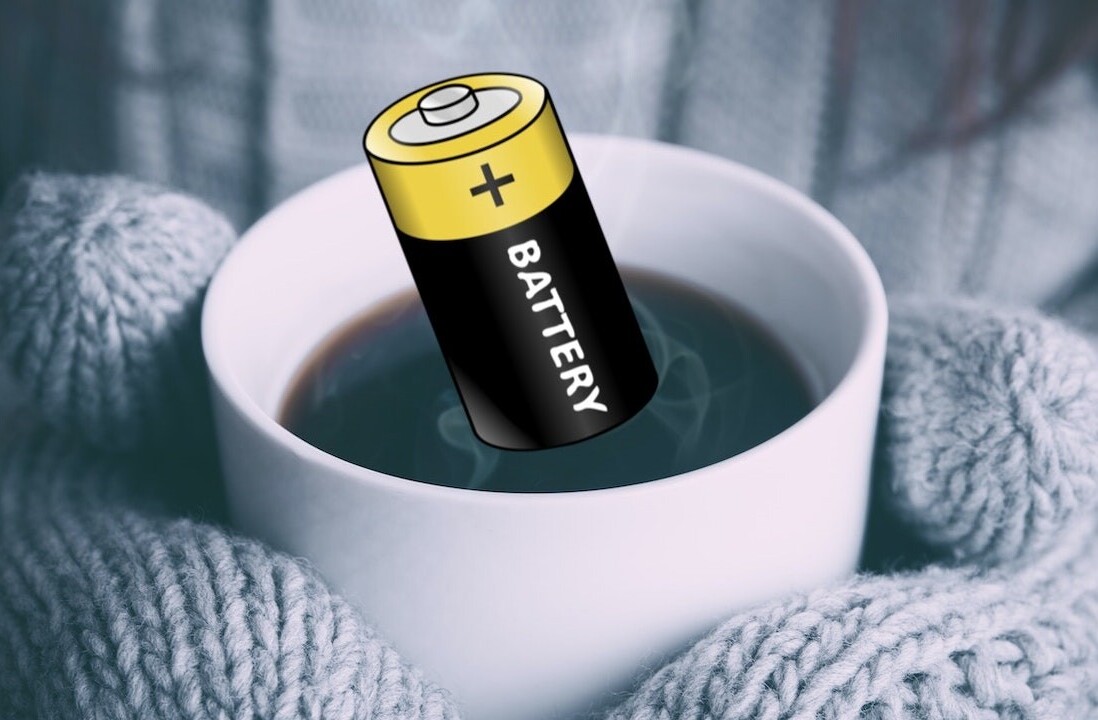