The world of online trading has a lot more to offer than just buying and selling assets online. As it turns out, some traders earn extra income by allowing others to copy what they do.

Day trading is hardly a new practice. Ever since the Internet revolution made trading available to almost anyone, many have turned to the financial markets, trading and investing from home – some even earning a steady living. However, the online trading realm has evolved to offer more than just traditional trading, and can now give the elite traders a way to earn a second income.

Since 2010, ‘social trading’ has been gathering steam. Inspired by last decade’s Web 2.0 revolution, social trading enables inexperienced traders to copy the trading actions of other, more successful traders in real-time. This practice, pioneered by social trading platform eToro, opened the door to a whole new aspect of online trading. Regardless of their professional background or credentials, traders could now become financial leaders based solely on their ability to make a profit.

It IS a popularity contest

After amassing millions of registered users worldwide, some bright minds at eToro realized that there’s much allure in its patented CopyTrader technology. This is why the company launched its ‘Popular Investor Program’, which rewards top traders for being copied by others.

Anyone who’s even slightly interested in financial markets has heard about the recent cryptocurrency craze, which was caused by these digital coins’ meteoric rise this year. One trader who managed to generate significant profit from this bull run is Jay Edward Smith (@jaynemesis), who more than doubled his money using eToro over the first half of 2017.

“I started trading shortly after the financial crisis, I guess that inspired me to start looking after my own money,” he says. “I looked at inflation rates and thought that I could do better than a bank account. I actually don’t have a college education. I just sat down and started studying what I was interested in… doing lots and lots of research online.”

Smith garnered a lot of attention on eToro and is currently being copied by nearly 10,000 traders on the platform. “The benefits of copying on eToro is that you can set it to ‘copy’ and then kind of ignore it. It basically takes the stress out of trading,” he explains.

Lena Birse: Stocking up on stocks

“I started online trading after the financial crisis of 2007 – 2008,” says British trader Lena Birse (@Onegirl). “All our savings were being managed by funds and I was not happy with the fees or the performance, so I decided to go at it alone and have not looked back since.” Birse likes to focus on major stocks such as Facebook, Google, and Amazon. “My strategy for successful trading is to invest in amazing companies that have great products, visionary leaders, great management team, look after their staff and have good ethics,” she says.

The platform displays traders’ stats transparently, which means those who want to get copied have to share data such as their gains, fail/success ratio and risk score. Birse has no reason to be shy about her stats. As of September 2017, she’s only had one losing month so far this year and made an impressive profit of more than 28%. “My overall strategy is to keep buying my favorite stocks every month and analyzing which has the best value at that time to give my account the edge,” says Birse.

The topic of risk is often debated in the world of trading. While all trading does involve risk, those who are proficient at managing it could still come out as winners. A fine example is Wes Nolte: he has been trading for many years and knows what it’s like to lose it all. “I was 19 years old and already had one eye on early retirement,” says Nolte, “I used an online tool (back in 1999) to buy into one of South Africa’s biggest IT companies and within days it dropped to roughly 10% of its value! Talk about cutting your teeth.”

However, Nolte has become a successful trader since, finishing 2016 at a profit of a whopping 148% and being copied by some 3,500 traders on eToro. “Over the 15+ years that I’ve been trading, I’ve developed a feel for extraordinary companies, as well as the ebb and flow of the market. I use my experience and skills, coupled with mountains of research, to select companies that will beat the market,” he concludes.

Taking matters into their own hands

The so-called fintech revolution gave way to numerous new services, all trying to compete with traditional investments offered by financial institutions. While there’s a great deal of difference between putting your money in the bank and using it for online trading and investing, it seems that more and more people are choosing the latter, under the assumption that it gives them more control over their finances.

Practices such as the aforementioned CopyTrader system and eToro’s Popular Investor program add to this market’s allure, and it is likely that this industry will continue to grow and innovate in the field of finance – fueled by people’s desire to get more out of their available income. 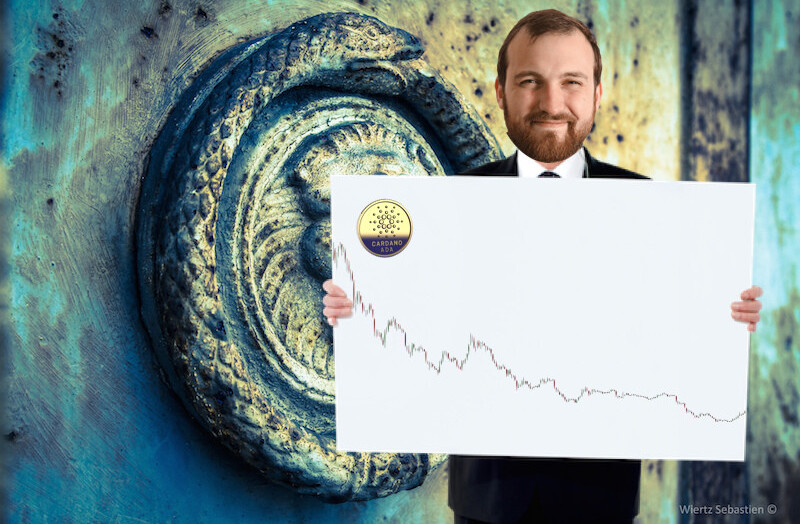 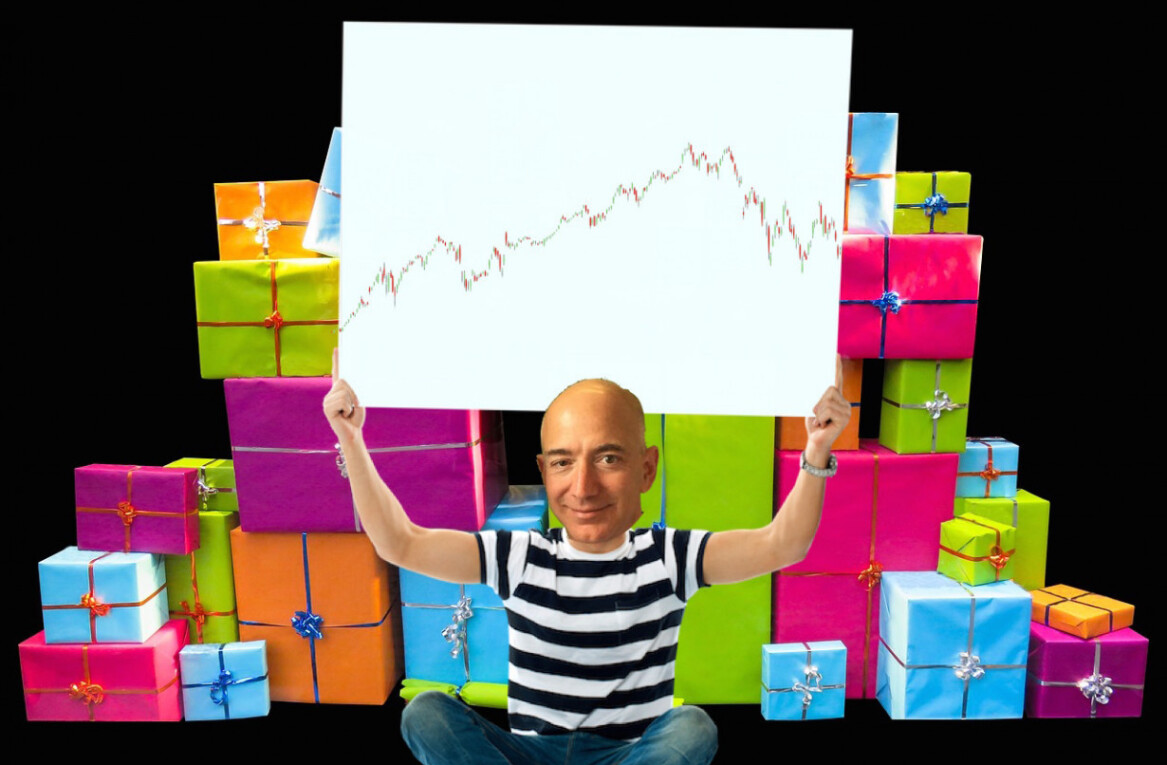