McDonald’s possibly official seed bomb ad by designer Sean Click can go anywhere for free and is illegal to dig up in California. It just might be the world’s most effective form of viral advertising.

The act of seed bombing is relatively common and well-known, but the idea of integrating it into an advertising campaign is pretty genius. But here’s the best part: since the flowers used are California Poppies (the state flower), they are illegal to dig up, making it impossible for land owners to remove the “ad” unless they want to hide it by planting more flowers.

I’ll be damned if I want a McDonald’s ad on my front lawn (if I had one), but the viral and hyper-natural nature of this ad is clearly a win-win: It doesn’t cost much to implement, it’s actually good for the environment and it is highly original. 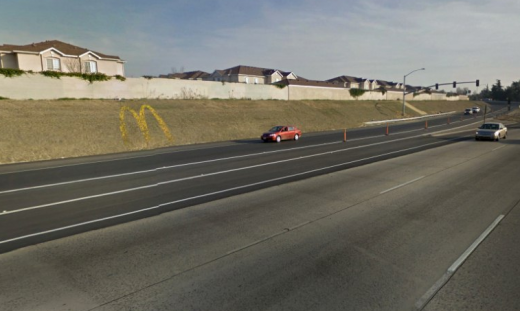 This is an excellent proof of concept at the very least, and suggests the potential of an impressive campaign. How do you see this sort of eco-advertising taking hold in the future, and how can startups take advantage of it?

➤  Learn more about the ad and the designer.

Enjoy this? Read Why #McDStories didn’t have a happy ending