‘Mars’ by crazybaby is a futuristic speaker that would look right at home in any Sci-Fi movie. The cylindrical base acts as both a control unit and a subwoofer, while the top looks like a flying saucer and levitates two to three inches above the base while providing 360-degree sound from a saucer-shaped speaker.

When you activate the Bluetooth speaker with the app (iOS or Android) the top section levitates off the base and lights up much like martian spacecraft complete with blinking lights. The lighting pattern is adjustable and you can change from blinking LEDs to a circular pattern that makes it look as if the speaker is spinning, or several other configurations.

As cool as the levitating speaker is, the decision to make the top levitate wasn’t purely aesthetic. By removing it from the bass, there’s less distortion from vibration.

The speaker itself has some issues, but for use indoors use it’s mostly great. It’s a little bass-heavy, and even after switching through the four included EQ settings on the app, the problem persists.

The indoor setting is manageable, but the others obviously focus on bass response rather than actual sound quality.

The outdoor setting is perplexing, as it’s seemingly a bassier version of the indoor setting, only the speaker really isn’t loud enough to be used outdoors. Changing the EQ settings does nothing to fix this.

Another cool feature is the auto-adjusting volume. Since the speaker relies on your smartphone to control it, it detects how far away the phone is from the base and adjusts the volume accordingly. Like I said though, it really lacks any significant volume. It’s fine indoors, but if you want to use it in the backyard for a barbecue, you’re going to be disappointed. This could change with crazybaby’s release of its upcoming ‘Luna’ speaker, which allows you to connect up to 32 additional speaker units in a “highly stable wireless audio network” — but for now, it’s just okay. 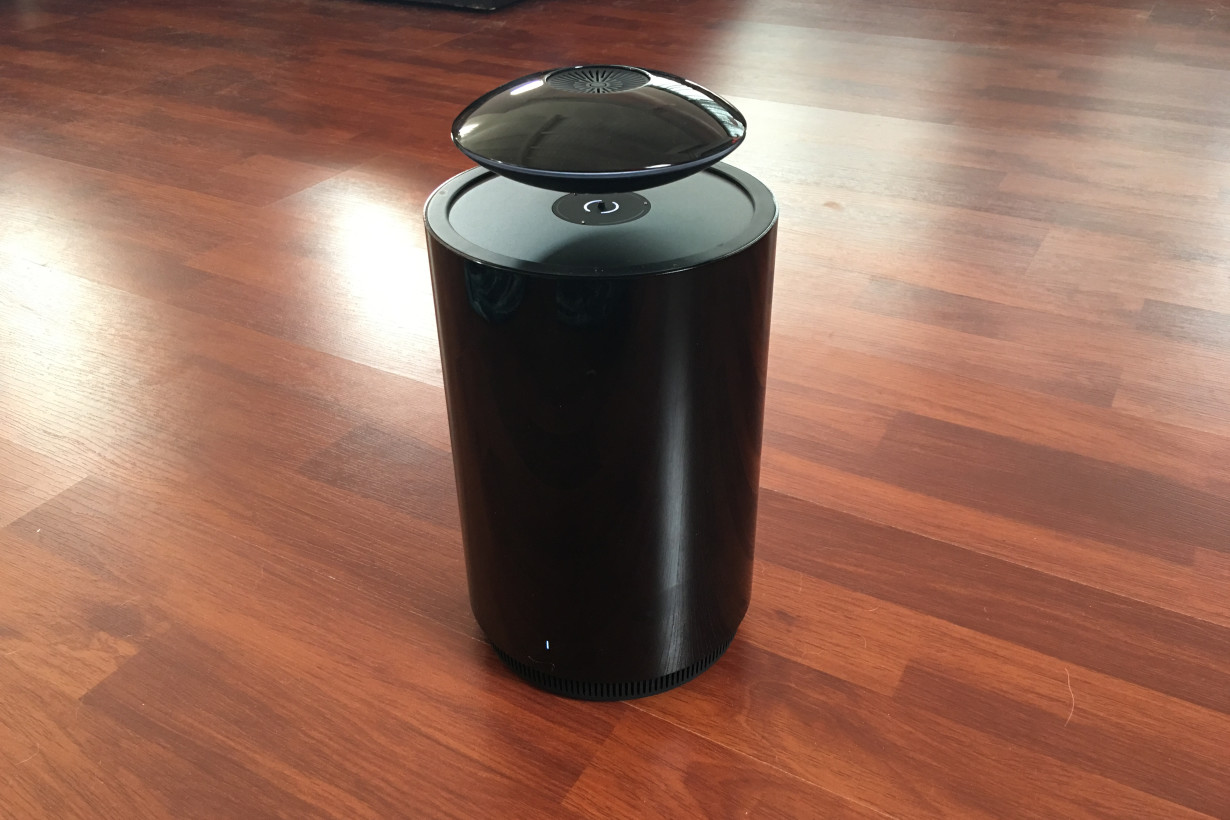 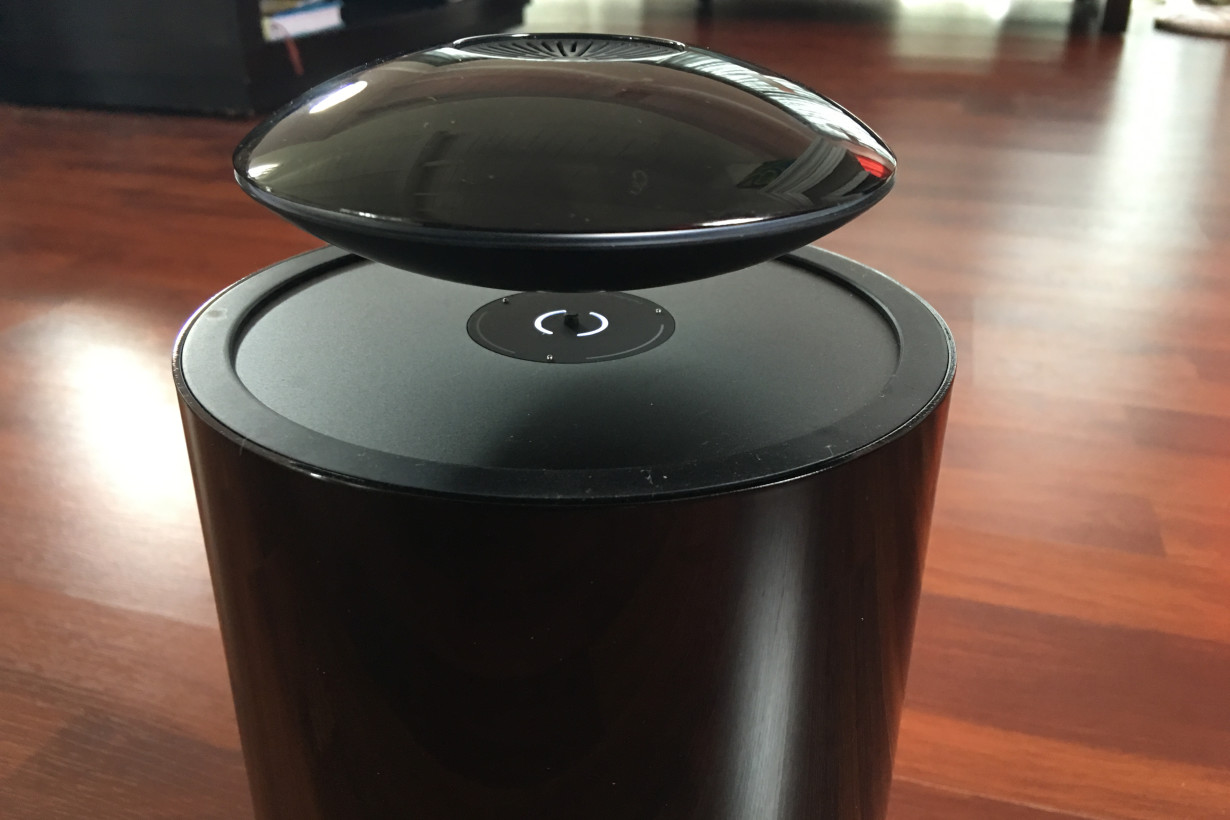 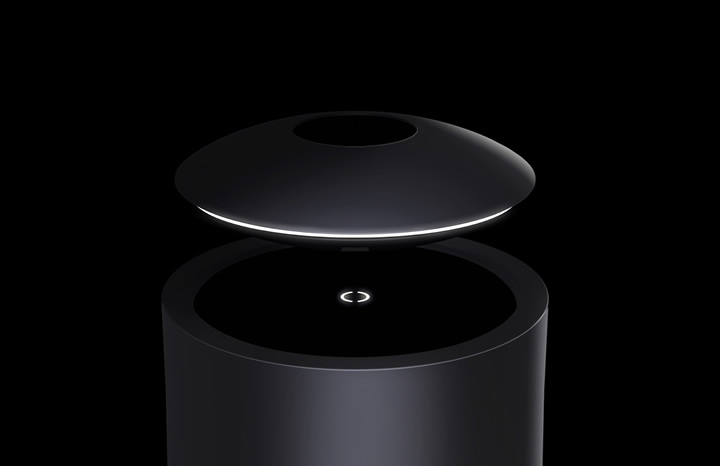 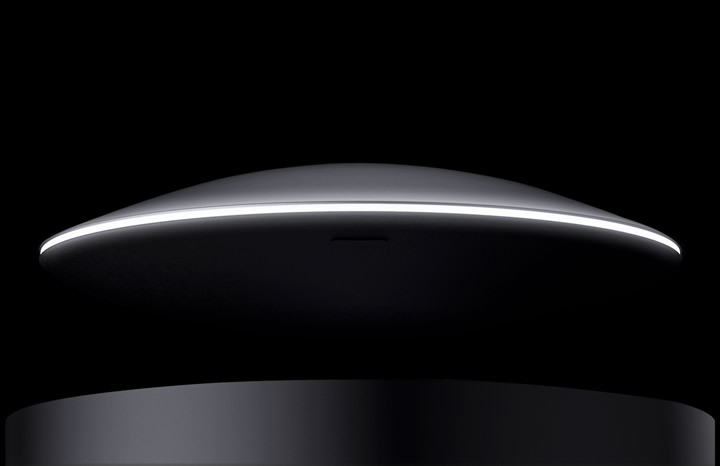 That said, the sound quality of the Mars speaker is completely passable, but it could use some additional EQ settings, or the ability to create your own.

But let’s be honest, nobody is buying this for sound quality. The levitation aspect is undeniably cool, and it’s definitely a conversation piece.