This article was published on September 13, 2014

Jo Plumridge is a British writer and photographer who specializes in design, travel and comedy pieces. As a photographer, she focuses on portraiture, and, if you’re asking, she will have a cup of tea — black, no sugar. This post was originally published on the Shutterstock blog and has been reprinted with permission.

Technology moves fast, and with it, the increasingly relevant question: Can my smartphone replace my camera? The answer may lie in the megapixels. When I consider that my current iPhone has far more megapixels than my first DSLR did, it’s an easy illustration of the shifting parameters. But with the number of megapixels going higher and higher, at what point do they stop being useful and just become a number for show?

As a marketing ploy, labeling a device with more mp works wonders. Case in point: When Nokia introduced a smartphone with 41MP, pro photographers were intrigued. (Most of us are using cameras such as the 22mp Canon 5D Mk III or the Nikon D810 with 36MP.) The only cameras currently offering more megapixels use digital backs, such as the Hasselblad H5D–50c, which produces 50MP, and the H5D–200c, which cleverly uses pixel shifting and combines images to produce photos with up to 200 megapixels. However, at upwards of $36,000, these are not everyday cameras.

The Ferrari edition Hasselblad camera on display in Thailand, Photo by Thampapon

The original reason for producing DSLRs with a larger megapixel count was simple — to allow for higher-quality images with more details, accurate colors and an improved ability to capture light. Working in a professional setting with large images, I can see the difference in the shots produced by my Canons and the photos produced by my iPhone. Why? Because pro cameras are designed to produce high-quality images that will look fantastic on billboards and in magazines.

Print anything smaller than a standard sheet of paper, however, or just post a photo on a social-media site, and your naked eye won’t be able to tell the difference between a photograph taken at 8MP and one shot at 100MP. And herein lies the first telling point: high megapixels on a smartphone such as the Nokia are unlikely to ever be used to their full effect. People don’t buy smartphones to produce billboard-sized prints.

Of course, megapixels aren’t the only factor in producing high-quality images. The area the image is recorded into — the sensor — also varies in size depending on the equipment. Smartphones are a fraction of the size of a DSLR camera, meaning they can only accommodate a small sensor. A smaller sensor means that each individual pixel has to be smaller, leading to more noise and discoloration. The larger pixels in a DSLR are also able to pick up far more light, leading to more accurate images.

In fact, the most important factor in any photography equipment has nothing to do with megapixels — instead, it’s the lens and the aperture range it can achieve. The aperture of the lens not only controls how much light is let into the camera through the iris, but is also responsible for controlling depth of field (how much of an image behind the point of focus is sharp). A small depth of field will mean that only the subject is sharp, while a large depth of field will make the entire image sharp.

A smartphone’s lens allows for none of these functions; the user is tied to whatever aperture and focal length the manufacturer has set. For this reason, there is often a lack of “depth” in shots taken on a smartphone, which can also be somewhat lacking in tonality. This isn’t to say that great shots can’t be produced on a phone, but there’s always going to be a certain amount of luck involved in this process. Shooting with a DSLR and a decent lens, on the other hand, gives control to the photographer.

Taking all these factors into consideration, in many cases, a high megapixel count isn’t adding much to the photographic experience. As an experiment, I’ve included three images below. One was shot on the Nokia Lumia 1020 with its 41MP, one on an iPhone 4s with 8MP, and the last on an original Canon 5D with 12MP (one of my backup cameras). On a Web page, it’s almost impossible to see any difference in quality, although I think the shot taken on the DSLR stands out by a mile. See if you agree (answers below the photos)! 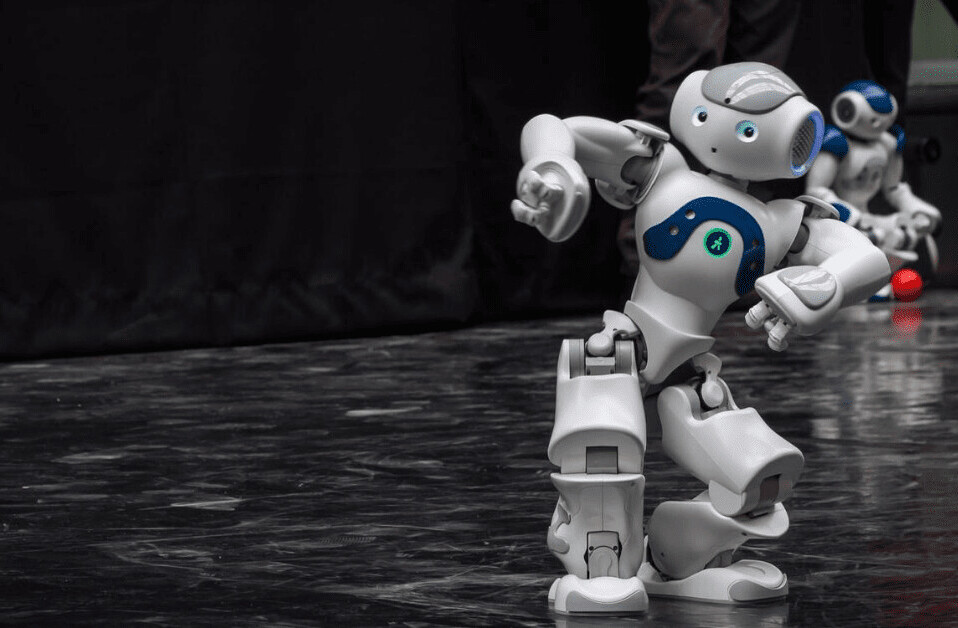