This article was published on November 9, 2019

The Hollywood Reporter recently ran an article by Eriq Gardner entitled “Real-Life ‘Terminator’: Major Studios Face Sweeping Loss of Iconic ’80s Film Franchise Rights,” which is certainly an attention-demanding headline. Some of the franchise properties referred to in Gardner’s piece are worth – without exaggeration – billions of dollars to the studios.

Money, in copyright-land, has the attribute of making things happen. Long story short, the creators of the original works underlying these now-classic films are making use of a relatively little-known (and little understood) aspect of US copyright law, known as “termination of transfers.” Through this, creators can reclaim their rights from the studios to whom they sold them long ago (and perhaps sell them again, either to the same studios or to someone else).

Before we dive deeper into those particular film instances, we should back up a bit and look at the larger context of the two termination sections of Title 17 of the U.S. Code (comprising the US copyright statute) and what Congress had in mind when they inserted them.

There’s no way, in a brief blog post, to substitute for a full study of this topic, but I’ll provide a few helpful links along the way for readers who may wish to wade into the deeper end of this pool.

Back in the 1960s and 1970s, Congress took testimony from creators, some of them well over the age of 70, about the difficulties they encountered in “getting their rights back” from music studios with whom they had signed agreements and to whom they had assigned their copyrights, even when those studios weren’t currently exploiting those works, or in getting any share of the money those works had generated over the years.

Back in the years when they were young artists, just trying to break in and get their music in front of bigger audiences, while maybe also struggling to put food in their mouths and gasoline in their cars to get to gigs, they signed what was put in front of them and took the money (no matter how small), sealing the deal.

In 1984, before any of the termination provisions could have kicked in, 1950s rock ‘n roll progenitor Little Richard went on the record about the problem, saying to a reporter for the Washington Post:

It’s been a long time, and I’m not the only person owed money like that. A lot of black people have been exploited — white people too, but more black people in the entertainment world as far as record royalties. Esther Phillips and Jackie Wilson and Joe Tex and Big Mama Thornton — some of those people couldn’t be buried, they didn’t have no money, couldn’t even be buried in a $200 casket and they’ve sold millions of dollars’ worth of records and didn’t get no money.

The legislative result, taking effect in 1978, were Sections 203 and 304(c) of the US Copyright Act), creating statutory procedures for the “termination of transfers.” Section 203 covers the more recent works (published since 1978) while 304 covers those from the earlier period with slightly different procedures.

As Krista Cox points out, writing on this point at Above the Law:

Bear in mind, also, that “the earliest effective date of termination of a grant made by an author on January 1, 1978, [was] January 1, 2013.” The post at that site, hosted by the law firm of Alter, Kendrick and Baron, includes some very helpful tables that explain the windows for Servicing Notice (of intent to terminate) as well as the “Recapture date” (when successful terminations will be effective).

In any event, Congress’s goal in enacting both provisions was to give a creator (or her heirs) the opportunity to take advantage of the continuing value of older works (especially, as in some cases, where the value of the older work was enhanced by the later works of the same creator, when she was successful enough to no longer have to take just any deal) by giving the creator some leverage in dealing with the studio now holding the rights.

The outcomes of these process notices are, of course, uncertain. As it often turns out, there may be amicable agreements reached before any issues arise that need to be addressed by a court. Or a court may decide a preliminary matter, setting the stage for a settlement that obviates any further proceedings before a judge.

For example, in 2018, a question involving the ownership status of the script underlying the Friday the 13th series was resolved by a court, at the initial stages at least, in favor of the author; even the judge there acknowledged that there are additional issues between the parties, but there has been no public indication of any further proceedings.

The termination of transfer procedures is not just applicable to film properties, of course. They apply to works under copyright across the spectrum. A couple of years ago, Paul McCartney famously resolved his notice of termination (via settlement) over the rights — currently held by Sony Corporation — to the original compositions in the early Beatles catalog.

The terms of the settlement, as is so often the case, were undisclosed. Similarly, Victor Willis, a composer with the disco band The Village People, won his 2015 termination case. So, it is possible, with luck, good lawyering, and the facts on your side, for a creator to prevail against the labels or the studios. That doesn’t mean it will be easy.

Richard Jefferson, a lawyer writing about music copyright over at the wonderfully named Lawyersrock.com, provides an excellent overview of the ins and outs of terminations (mostly in the context of music, but generally applicable). Creators seeking to avail themselves of this procedure should obviously hire themselves to a copyright attorney. A good, more recent book to consult in the meantime might be Notice of Termination of Rights Granted to Copyright by independent author Julien Coallier (2018). 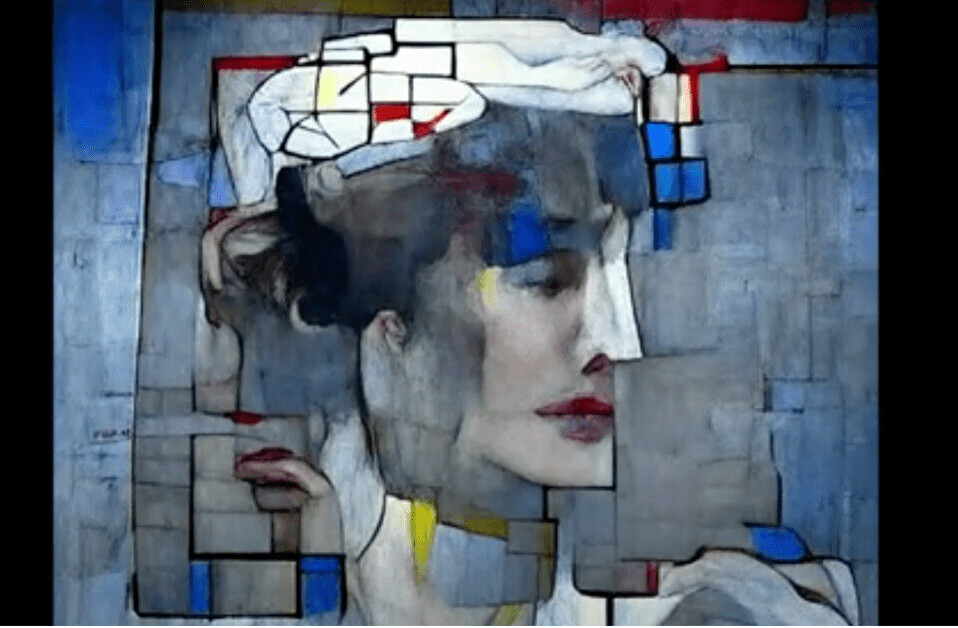 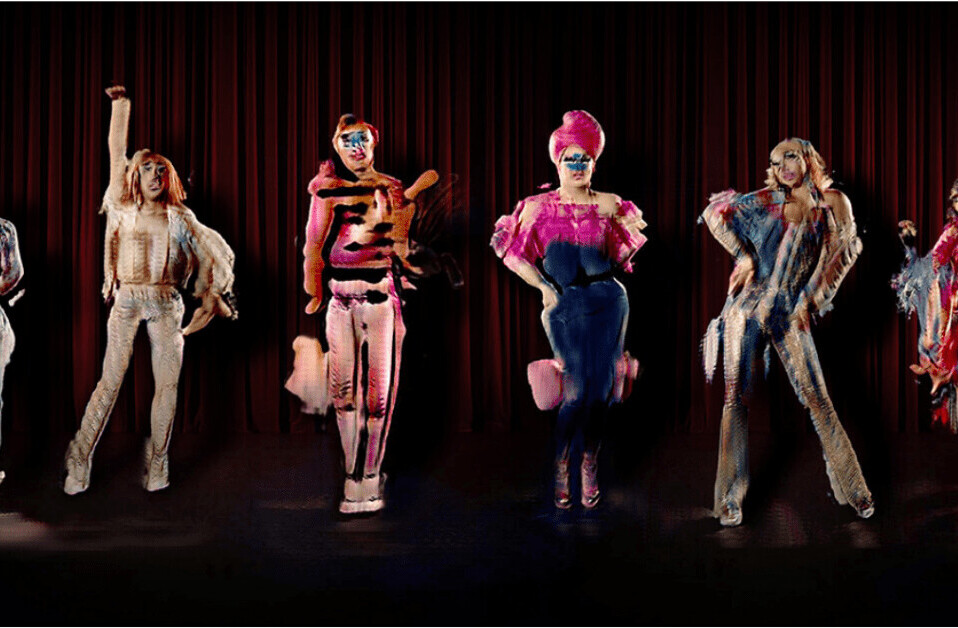