Like almost every car company nowadays Lincoln is entering the electrification era.

On Wednesday, Ford’s luxury brand revealed its long anticipated Star Concept, which offers a preview of the designlanguage and possible features of its upcoming electric lineup.

Don’t get fooled by its minimalist exterior. Fully-electric concepts from many car makers rely on the idea of a lounge on wheels, but the Star Concept takes the idea to the next level.

To maximize the feeling of space, the car comes with suicide doors and a large panoramic roof.

The frunk lid up front is covered in electrochromatic glass, allowing light in during motion, or going dark to hide the contents while parked. The trunk can potentially become an outdoor seating area when you take your vehicle in the countryside.

The Star Concept goes even crazier on the inside.

To begin with, the front seats can be turned towards the rear to form a living room arrangement — which isn’t that startling.

But expect no less than a very fancy lounge experience. There are extending leg rests, a refrigerator, special storage for screens and slippers, and even a glass chiller between the back seats.

A massive panoramic “coast to coast” floating screen in the front contains not only the infotainment system, but also the driver information display.

Their names are rather cheesy (Coastal Morning, Mindful Vitality, and Evening Chill), but you have to appreciate that they combine lights, displays, scents, and sounds to deliver the feeling.

Now, as with any concept car, there are no details regarding performance, but we know that the Star Concept is imagined with a flexible battery architecture, allowing for one- or two-motor configurations.

As for the concept EV’s automation potential, V2V communications, driver assists, and connected services are part of that tech suite.

To curb our enthusiasm a little, the Star concept is more of an exercise than an actual future product. It remains to see how many of these insane feature will make it into Lincoln’s upcoming electric vehicles — four of which are coming by 2026.

In the meantime, we can feast our dull earthbound eyes on this crazy concept vehicle in the video below: 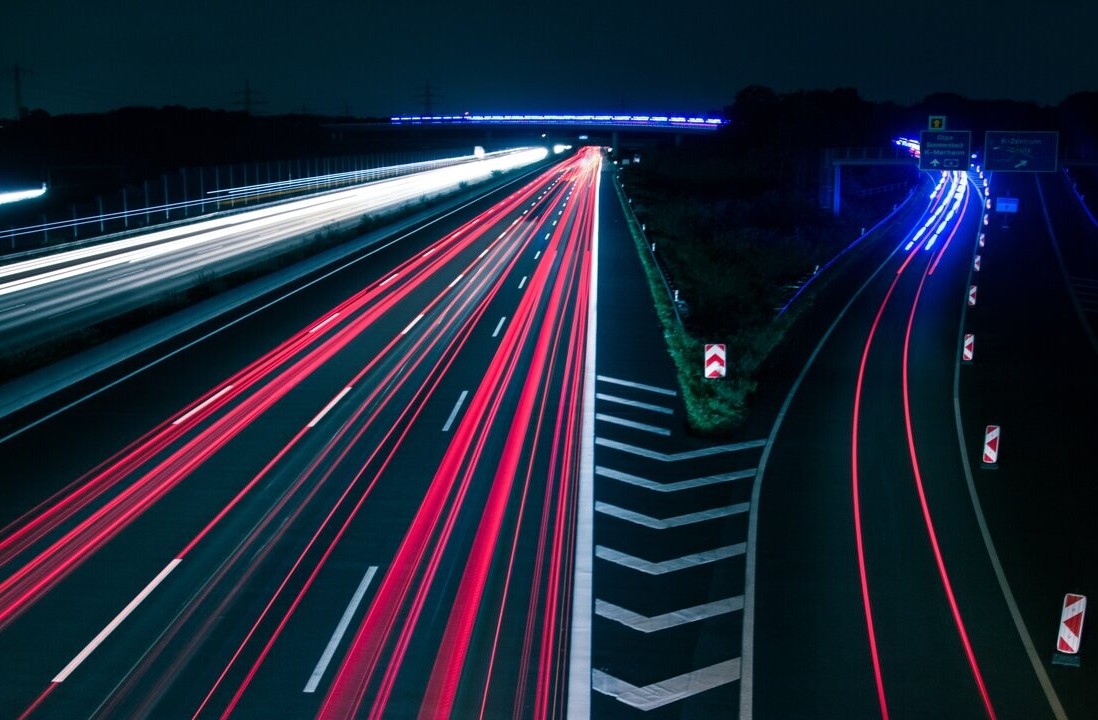