In 45% of fatal crashes, the drivers of passenger vehicles were engaged in at least one of the following risky behaviors: speeding, alcohol impairment, or not wearing a seat belt.

These activities require action and decision by the driver — to drink, forgo a seatbelt, or put their foot on the pedal. If you ever wanted a good reason to expedite the introduction of autonomous vehicles, this is pretty much it.

Yet creating self-driving cars is far trickier in reality than concept. They need an array of advanced tech to make sense of the world around them, including sensors, cameras, and radar.

But, perhaps, the most critical tool of all is LiDAR.

LiDAR is an acronym for “light detection and ranging.”

NASA initially developed LiDAR in the 1970s for use in space. It uses laser beams to create 3D vision for a car’s computer and mechanics to make safe driving decisions.

This process repeats millions of times per second and provides a vehicle with a high-resolution 3D view and map of its surroundings for safe navigation. This enables it to identify and navigate around objects within 300 meters (980 feet) of it in different lighting and weather conditions.

But, as with any technology, LiDAR is constantly evolving. To learn about this, I spoke with the Chief Product Officer at Velodyne, Sinclair Vass. Velodyne makes sensors for testing and commercial use in autonomous vehicles, ADAS, mapping, robotics, and smart cities.

Velodyne was born out of a couple of brothers entering a vehicle in the DARPA Grand Challenge in 2005. They realized the shortcoming in existing cameras and LiDAR, and developed a new perception detection system in response. The system used a spinning ball that shoots out 64 lasers up to 90 meters (300 feet) and computed the time it takes the light to bounce back,  painting an outline of the road ahead at speeds of 48km (30 miles) per hour or more.

LiDAR is not only about helping a vehicle feel and experience the road in real-time, but also the communication between vehicles and other infrastructure like traffic monitoring.

Vass explained that LiDAR currently “sits on poles at intersections,” and monitors traffic to improve “the flow of the intersection.”

Specifically, LiDAR-based traffic monitoring can identify pedestrians approaching traffic lights, as well as bikes, and other road users in real-time. On top of this, it can measure the speed and number of cars in different lanes and at traffic lights.

Let’s take a really bad intersection. Getting the traffic moving is also about safety, because as you track near misses, the software will literally know if this car passes this car within one second, five seconds, or 10 seconds. And you can see where an accident could potentially have occurred.

LiDAR can also improve city sustainability, by reducing pollution by lowering the number of idling vehicles. A vehicle that understands its surroundings can also reduce its carbon footprint through actions such as hypermiling, which are specific driving techniques that conserve fuel (or, in the case of an EV, battery life).

For example, a truck that can understand its environment in real-time relies less on hard braking or hard acceleration. Therefore, conserving fuel.

As vehicle automation evolves, so does the environmental impact

Sensors aren’t known for their energy drain, but their environmental impact can become a cause for concern as their use increases.

Velodyne has reduced its carbon footprint by creating the Velarray H800 sensors that consume less power than other LiDAR sensors in its class, extending the system operating range and reducing heat load.

The company notes that cars embedded with a lower power unit can lead to substantial energy savings.

That’s a difference of up to 0.042 kW per vehicle for a single sensor configuration.

The U.S. Department of Transportation’s Volpe Center noted that in 2015 Americans spent 84 billion hours driving. If only half of the vehicles in operation that year were equipped with a single LiDAR sensor, utilizing the lower power unit would have resulted in a savings of 1.76 billion kWh.

This energy could power more than 165,000 average American households for a year.

We’re a long way from a critical mass of autonomous cars, delivery robots, or fully connected smart cities that communicate seamlessly with road users and other city infrastructure. But it’s coming. And LiDAR has a critical role in ensuring we get there successfully and safely. 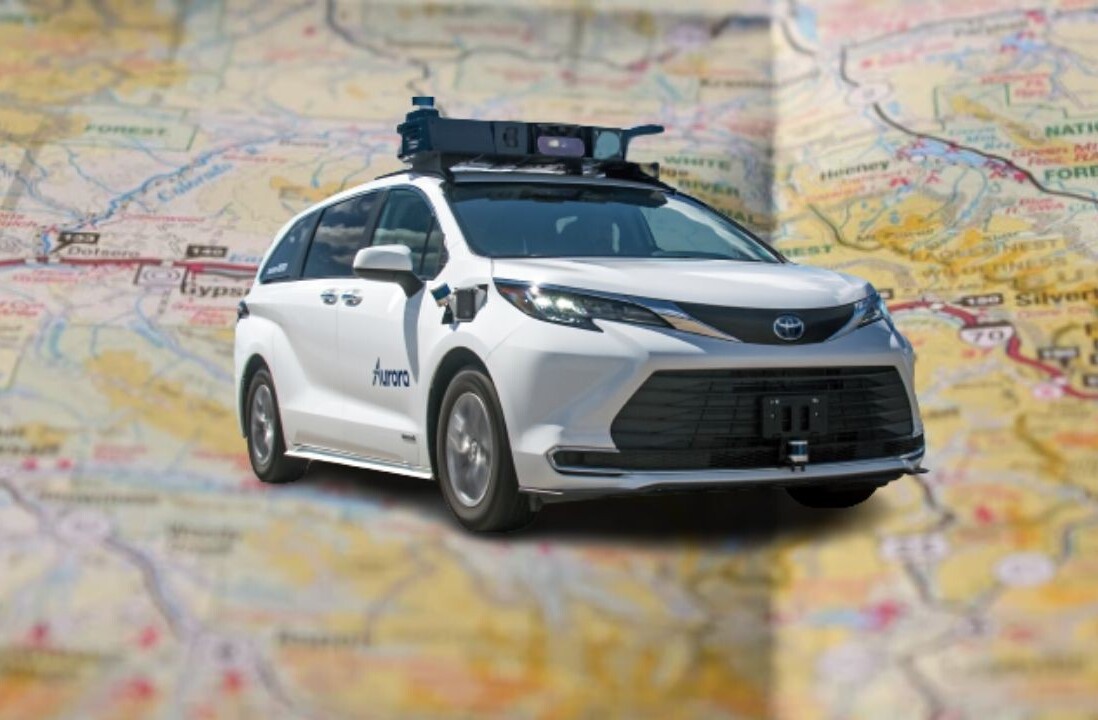 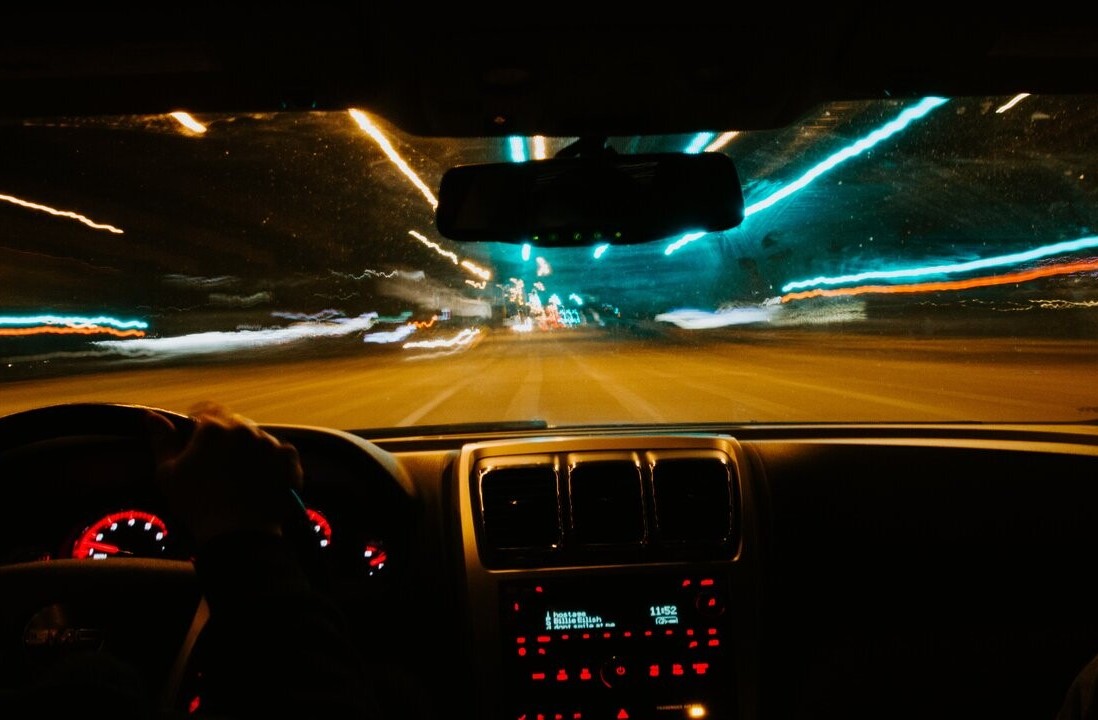