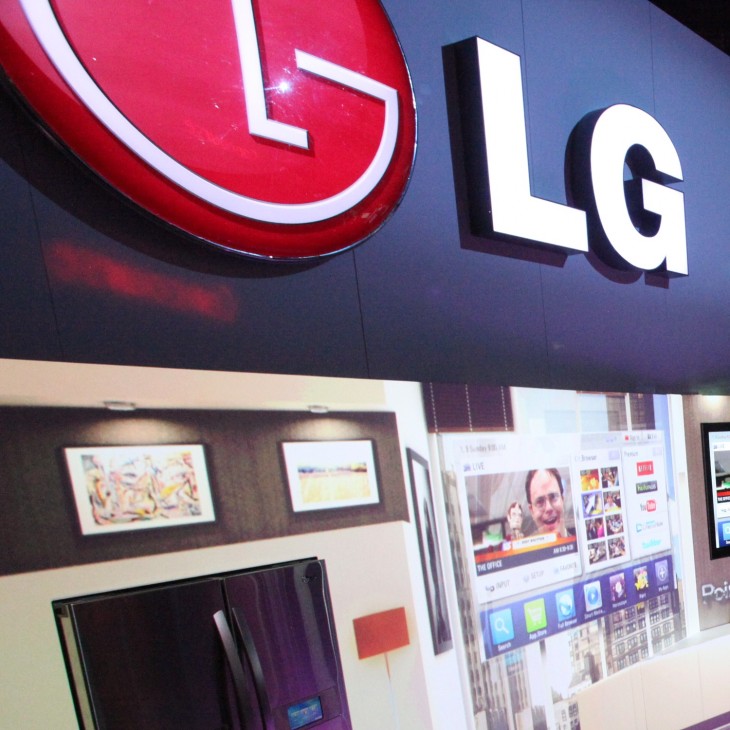 LG wants to get its phones in the hands of developers. Really it does — that’s why the company has launched a loaner program that lets devs borrow LG devices for a 30-day period without cost.

The program is accompanied by a new software development kit, the LG QRemote SDK, both of which were first unveiled at a developer event in San Francisco last week.

There’s one  understandable caveat: participants must pay for the cost of returning the device to LG, as is explained on the program’s microsite. That’s a pretty good price to pay for a month of testing with a new piece of kit.