LG is preparing to release the first device out of its new mid-range 4G Optimus F series worldwide, after it announced that the Optimus F5 has launched in Europe. France is the first rollout from today — April 29 — with the device set to launch in South and Central America, Asia and Eastern Europe over “the next several weeks”.

The Optimus F5 is one of two new 4G-ready Android devices that the Korean phone-maker unveiled just before Mobile World Congress in February but there’s no global launch update for the Optimus F7, the other device.

The Optimus F5 runs Jelly Bean (version 4.1.2) and includes a 4.3-inch IPS display which has a pixel density of 256ppi. The device is powered by a 1.2GHz Dual-Core processor, and comes with 8GB of on-device storage and 1GB of RAM. The rear camera shoots at 5 megaxpixels, while the front is 1.3 megapixels.

Exact pricing is still to be revealed but the real selling point of this range is that they support LTE, although that is only useful for those with 4G networks operating in their country.

The Optimus F series is LG’s play for the middle-order of the smartphone industry, a space that is showing particular promise in developing markets — such as Asia and Latin America — where many users are priced out of top-end devices, and operator subsidisation is not ubiquitous as it is in western markets. 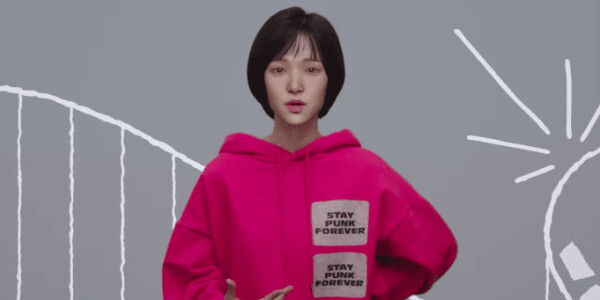 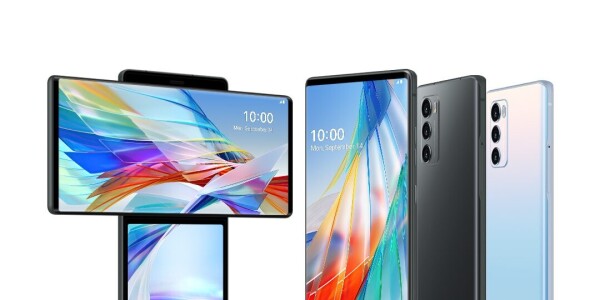 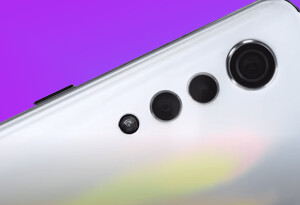