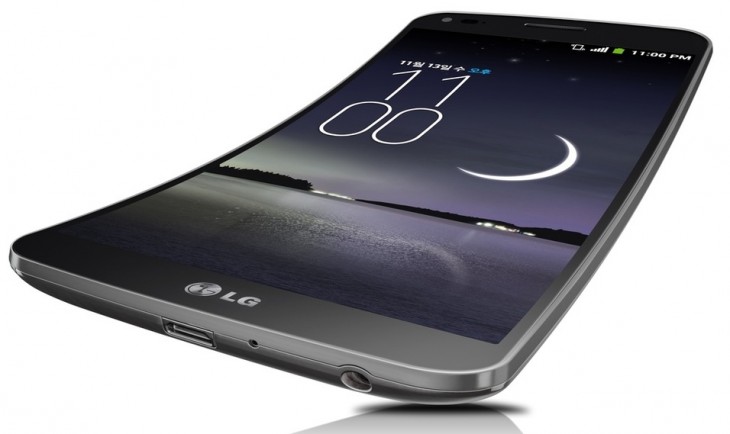 When Korean firm LG introduced its LG G2 smartphone with buttons on the back, it also rolled out a nifty feature known as Knock, which lets you simply tap twice on the screen to switch your display on and off, instead of having to press a button.

The company announced today that the Knock feature will be made a standard in all its future key mobile devices, while its L Series smartphones will get the feature via a global upgrade starting in January.

LG Mobile President and CEO Jong-seok Park notes: “No one ever thought that a power button needed to be improved until our engineers wondered why they couldn’t turn the entire screen into a power button.”