This article was published on October 3, 2009

Leo Laporte, founder of the TWiT network of podcasts is a pioneer of the new media arena and already a legend around these parts. Although we frequently have the pleasure of hearing him lead his various podcasts, primarily technology based, it’s not often we hear his views on the economics and future of mass media.

In a talk he gave at the Online News Association meeting this week in San Francisco, Leo discusses how advertisers are no longer willing to pay a fortune to reach a mass audience, but rather need to focus on small a highly targeted audience. Laporte said he has costs of $350,000 a year with seven employees now but revenue of $1.5 million and that revenue is doubling annually. 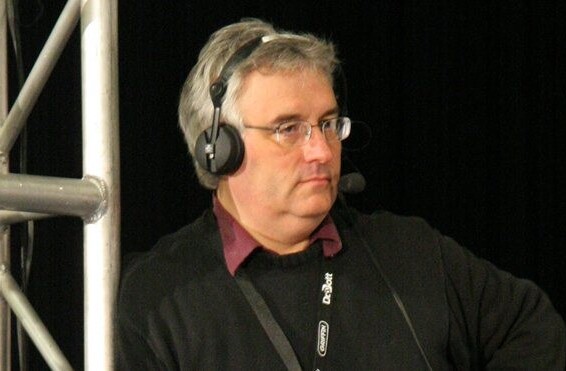 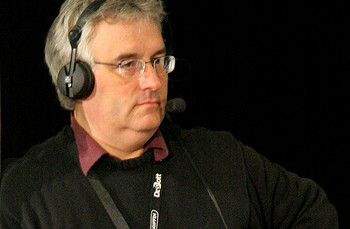