The German city of Leipzig is set to gradually introduce a €365 (US$442) annual pass for public transport.

From August 1, any resident in possession of a Leipzig Pass – a discounted travel card for those on low incomes – will be eligible to buy the €365 ticket, which provides unlimited access to the city’s public transport system for a year.

Leipzig Mayor Burkhard Jung said the ticket is a socio-political measure combined with an environmental approach, and while the city had initially wanted to include more people in its launch, budget constraints had scaled back plans.

As part of a phased implementation, residents under 27 will also be eligible for the ticket from January 1, 2022.

The pilot scheme will run for one year, and is funded by the German Federal Ministry for Transport.

When children and students (eligible for cheaper passes) are added to the total, around 1.1 million of Vienna’s 1.9 million population now have a long-term pass.

The brainchild of former Deputy Mayor Maria Vassilakou – who ran for office for the Green Party in 2010 promising €100 season tickets, but had to settle for a €365 compromise – the ‘Vienna model’ has served as an example to larger cities looking to expand public transport usage without losing a considerable chunk of revenue.

Public transit ridership also increased after the measure was introduced in Vienna and other European cities are now considering bringing in similar schemes. 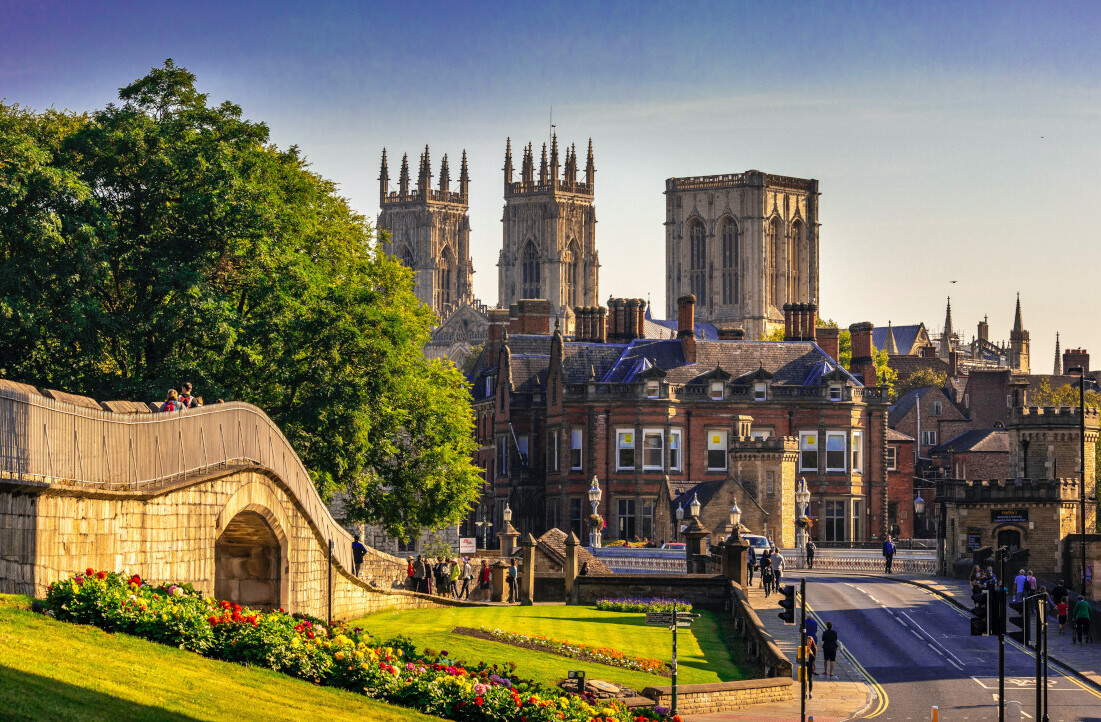