‘Leica’ and ‘Underwater’ aren’t two words you normally want to use in the same sentence, but it looks like the venerable camera maker is now setting its sights on the ruggedized camera market.

The $2,950 Leica X-U breaks from the company’s mold with a body designed specifically for photography in harsh conditions. It’s shock resistant, shatter-proof, dust-sealed, and waterproofed up to a depth of 15 meters – so you don’t have to worry about dropping it at the beach.

In terms of the actual images, you’re getting a 16.5 megapixel APS-C sensor illuminated by a 23mm f/1.7 lens (approximately equivalent to a 35mm lens on a full-frame camera).

That should be plenty wide enough for most scenarios, though its fixed wide angle means it likely won’t be the best for traditional portraiture. Though we assume you won’t be shooting portraits underwater anyway!

If you are, an underwater snapshot button is meant to make it easy to take photos submerged without having to fiddle through menus to adjust your settings. Minimum focusing distance is 20 cm and Leica promises good resistance to flare from incident angles.

That said, don’t expect much in the video realm. You can only choose between 1080p and 720p resolutions, and 30fps is your only frame rate option.

This is one of the more surprising releases by Leica. Granted, the company has recently which has recently focused on creating more practical, consumer-oriented cameras, but their high price point and sleek design meant you tended to baby them like fine china. 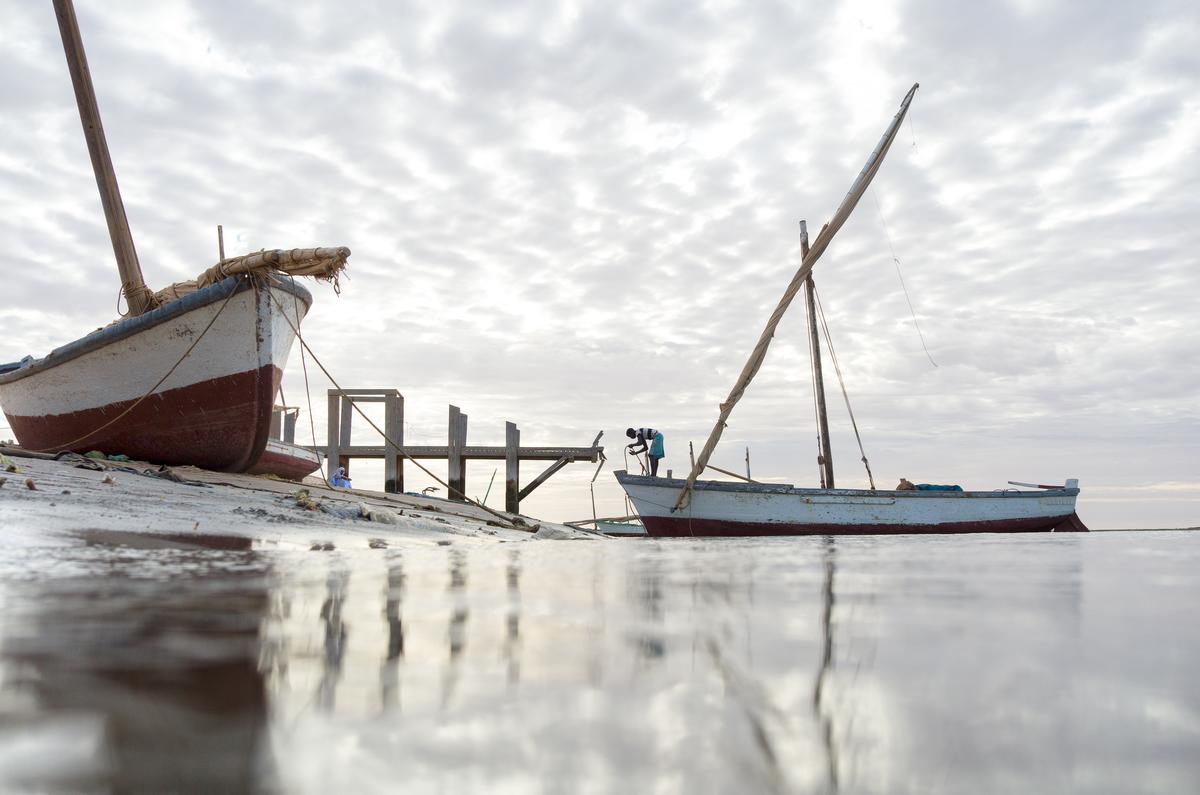 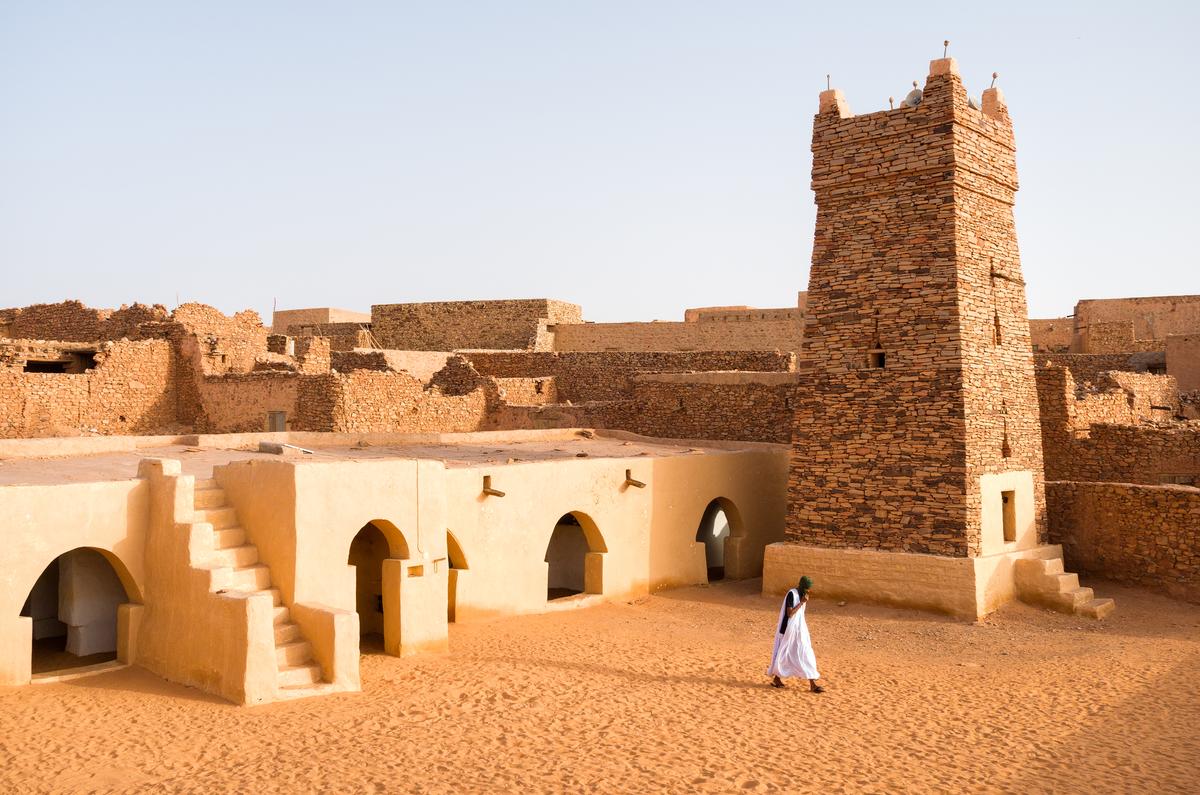 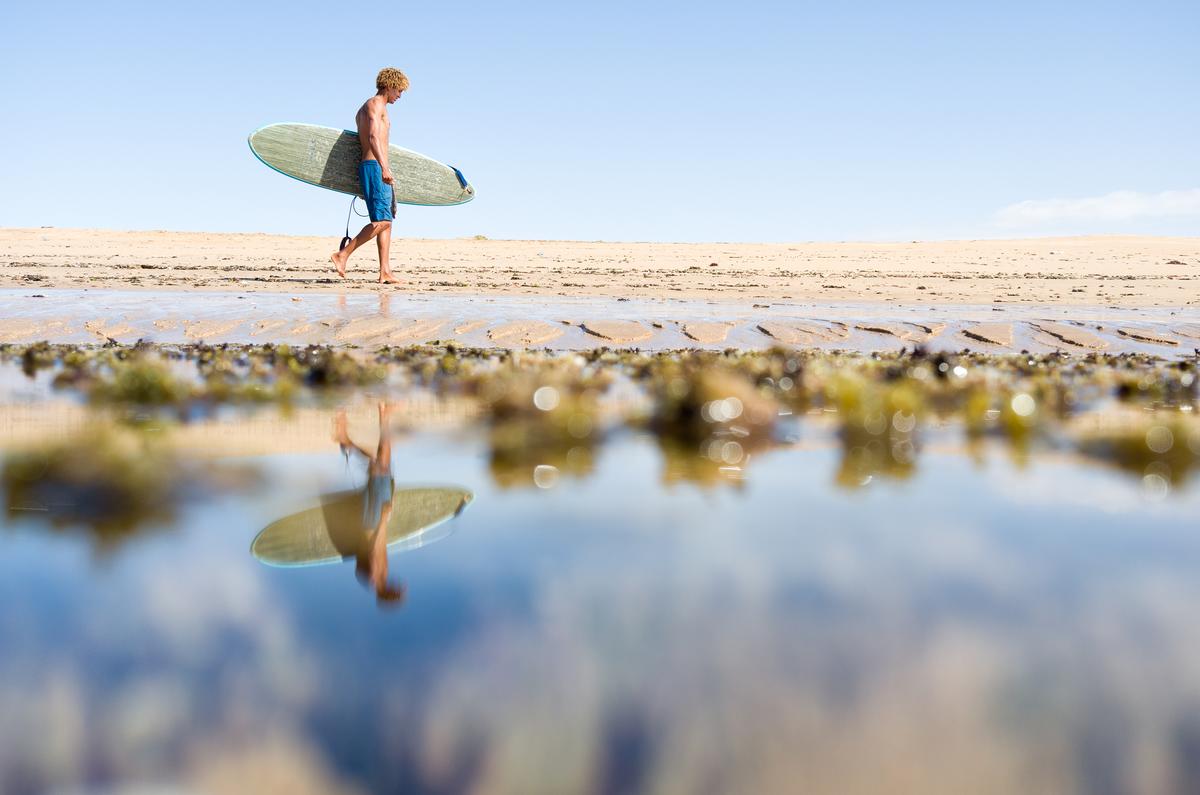 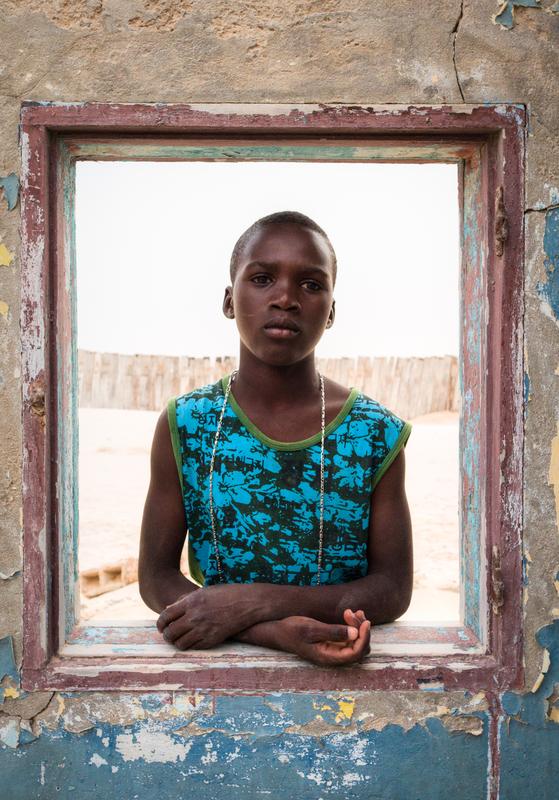 Meanwhile, the X-U’s rugged body means it’s not quite as as pretty as your typical Leica, but as long as the company’s traditional image quality is there, we doubt too many users will care.