Saul Bass was one of the greatest designers of the 20th century. His legendary poster and film title design helped propel giants like Hitchcock and Martin Scorsese into the stratosphere, all while practically inventing motion graphics with his movie title sequences.

Back in 1962, Bass worked with Leonora Klein to create a children’s book called Henri’s Walk To Paris, and boy is it gorgeous. According to Brain Pickings, the book “spent decades as a prized out-of-print collector’s item. This month, exactly half a century later, Rizzoli is reprinting Henri’s Walk to Paris — an absolute gem like only Bass can deliver, at once boldly minimalist and incredibly rich, telling the sweet, aspirational, colorful story of a boy who lives in rural France and dreams of going to Paris”

There’s no word as of yet if the book will ever be sold digitally, but consuming it in its original form will probably be the most rewarding experience anyways. It’s a shame that such a gem was kept hidden from the world, but 50 years later, it’s finally ready for design-minded adults and children, alike. 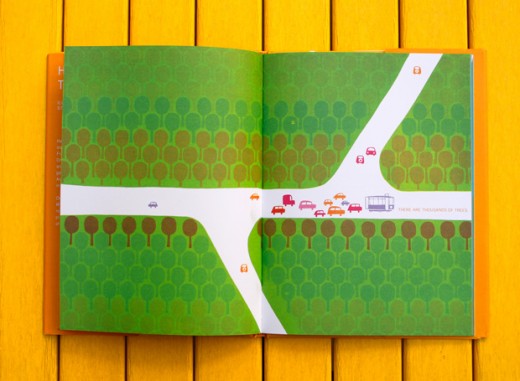 “No question, this is the kind of children’s book that arty parents like to display in their Dwell-decorated nurseries. But it’s also the kind of book that will stir a wandering spirit in imaginative children. Klein’s delightful text, like Bass’s bold graphics, is spot on.” ~The New York Times

Our own Matthew Panzarino has already ordered one for his daughter, and if you have a kid of your own, this is the perfect way to make sure he/she is raised with good taste in design ; ). 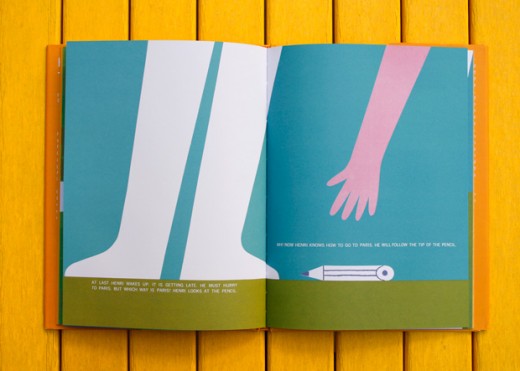 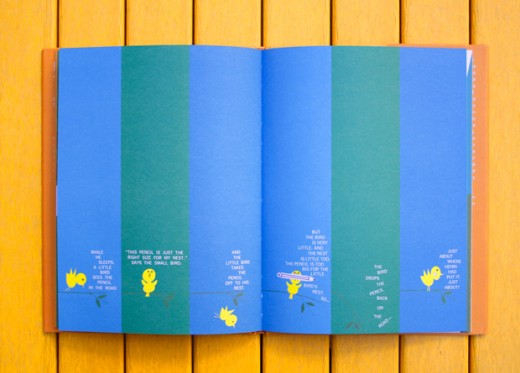 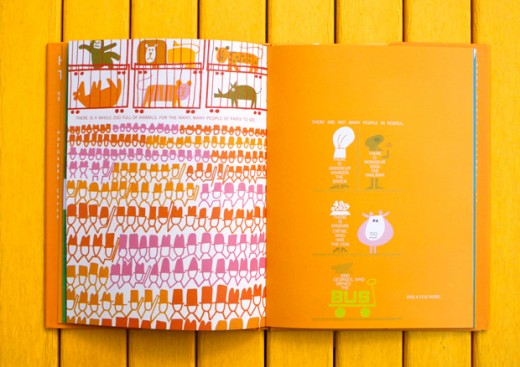