After 15 minutes of waiting, it was hard not to notice the room was filled with the din of chattering women. It’s not a common occurrence at tech conferences, but San Francisco’s Yerba Buena center was packed to the gills with female attendees of Dreamforce, anxiously awaiting the appearance of cofounders Marc Benioff and Parker Harris.

They were, under the moderation of Re/code’s Kara Swisher, going to discuss the inclusion of women in technology for a panel entitled “#leanintogether,” the opening panel of Thursday’s Dreamforce Women’s Leadership Summit — the first of its kind for the event.

An overwhelming number of women gathered, waiting, listening to Foo Fighters and viewing recycled event ads for Mattel featuring its Hot Wheels toy line (the company’s Barbie doll line, arguably the most iconic and major year-over-year moneymaker for decades, was absent). The poetic justice of a roomful of women waiting for answers to the tech problem was palpable.

Finally, Benioff, Harris and Swisher took the stage to discuss Salesforce’s new open commitment to women and diversity. At least somewhat — Swisher, in standard fashion, took every opportunity to needle both men onstage and remind them that they’re new to a war she (and other women both in the media and in the workforce) have been fighting for decades.

Benioff and Parker clung to their recent commitment to equal pay — which was initiated by Salesforce executives Leyla Seka and Cindy Robbins — and indicated that they’re both willing to take personal responsibility in growing diversity efforts.

“We’re making progress, there’s no doubt about that. When we have size and scale, this becomes a CEO issue,” Benioff explained. “Anything that requires transformation requires the CEO to take it personally.”

But Benioff and Harris also spent much of the panel qualifying Salesforce’s diversity numbers as a product of the company’s size and scale. Benioff mentioned repeatedly that Salesforce did not have the flexibility of early-stage companies, where he perceived diversity was easier to achieve. They also offered little in discussing how Silicon Valley as a whole can change and promote greater diversity in its workforce.

“We can’t solve all of Silicon Valley. We’re trying to lead by example at Salesforce,” Harris said. “What we’re trying to do is get more women in the company. That’s a long term macro program.”

At some point, after Benioff had thoroughly explained to the openly gay Swisher about the true importance of the company’s actions against Indiana’s controversial religious freedom bill and how it affected LGBT people in the state, the CEO and well-known philanthropist noted the value of panels for women.

Swisher respectfully disagreed, indicated that we should move to a point that these panels are no longer necessary.

“But don’t you think we should keep having them until we don’t need them anymore?” Benioff asked. When female hands began clapping, he smiled.

Benioff is correct in that events like the Women’s Leadership Summit, and the keynotes and panels attached to it, should continue to be held until they are no longer needed. But I would like to argue that while the material is important, it is directed at the wrong people. Women are already painfully aware of the uphill battle they face in rising in any company, no matter the size or the industry.

When executives like Parker and Benioff candidly explain that this was an issue they did not hear of, account for or even think about until recently, it’s highly likely that executives of other companies haven’t heard them either. So why do we continue to speak to women about the issues surrounding women in tech, and not speak to men?

In order for us to live in a world where diversity in tech doesn’t need to be addressed, those who cannot see it need to be first in line to get their eyes opened for them. Without that crucial piece, these panels just turn into a glorified echo chamber, where women in business suits clap at meager diversity increases and empathetically sigh when common frustrations are vocalized. Although reassuring, it’s not the kind of public behavior that effects change. 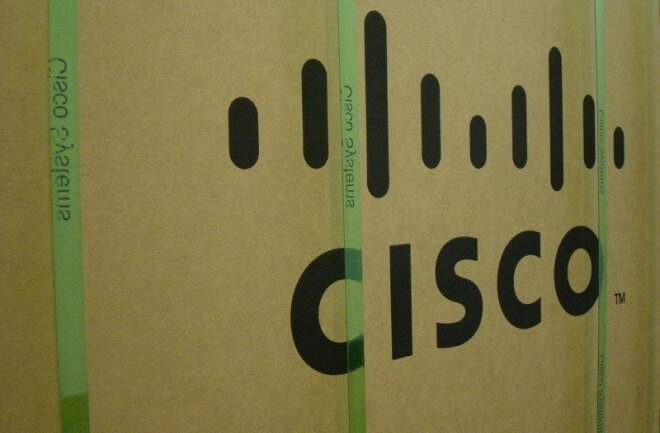