A set of leaked images suggest Sling TV is set to debut on the Apple TV.

One lucky Mac Rumors reader saw Sling TV pop up in the tvOS App Store this morning, and quickly downloaded it. He reports he was able to use it successfully for some time, but the app disappeared a short time later.

The arrival of Sling TV for Apple TV would be interesting for two reasons. First, it suggests Apple’s anticipated streaming TV offering is dead, or at least on hold. Typically, Apple prefers not to directly compete with services on its platform when it has something similar in the offing (see f.lux). 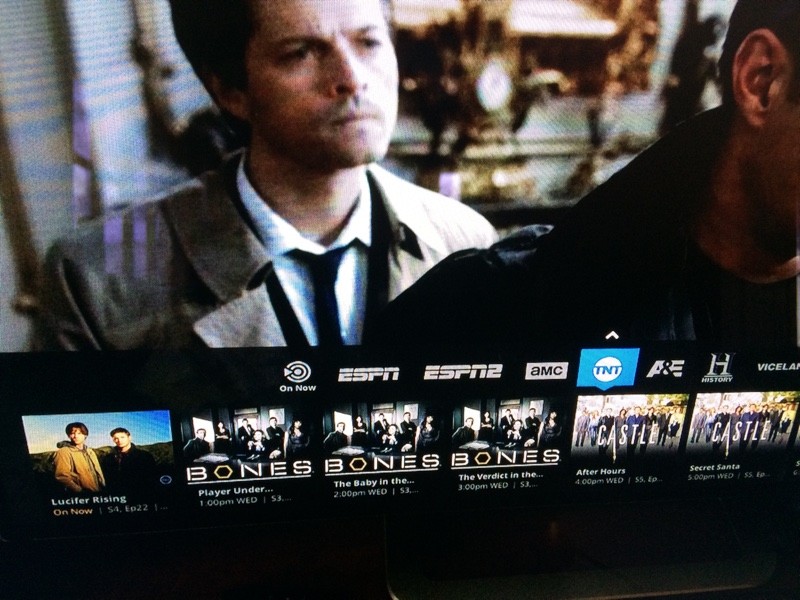 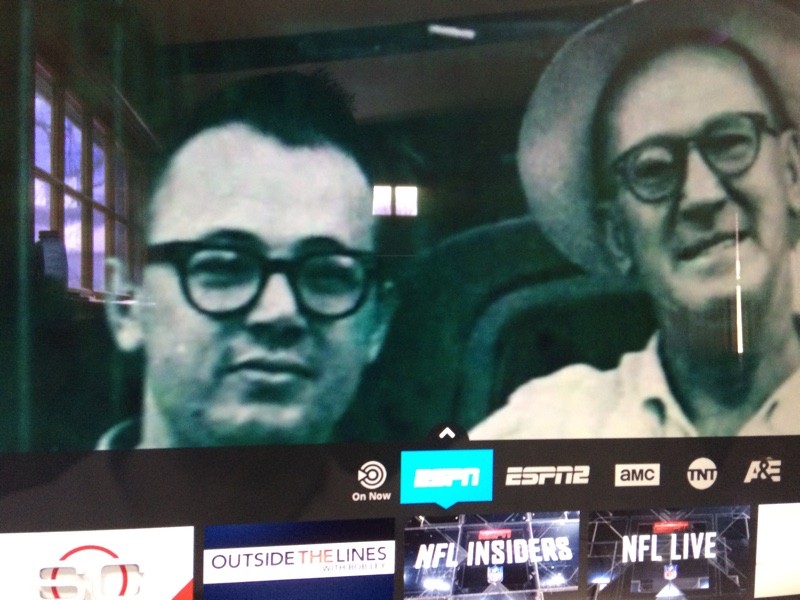 Second, Sling TV has been coy about Apple TV; we’ve asked several times when the service would make its way to Apple TV, and each time Sling has offered nothing.

Still, it looks like Sling TV’s Apple TV app is the same as it is for iOS or Roku; nothing too clever going on, but cord cutters should take note.