Is Twitter prepping to unveil a commerce product to its microblogging platform? According to Re/code, it is and has what appears to be screenshots and images of what it will look like. It’s said that Twitter has partnered with Stripe to manage the back-end technology and that a partnership has been formed with Fancy.com, although others could be possible.

The cache of files were discovered by Re/code on Fancy.com’s server in an unprotected section of its website. It appears that commerce-specific tweets will appear in timelines like Promoted Tweets and labeled accordingly so as to avoid any confusion. When viewing the specific tweet in detail, there will be a larger image and an action button, similar to what one would find with Chirpify and Ribbon (although this could be partially why Ribbon was quickly shut down when it integrated with Twitter, albeit briefly). 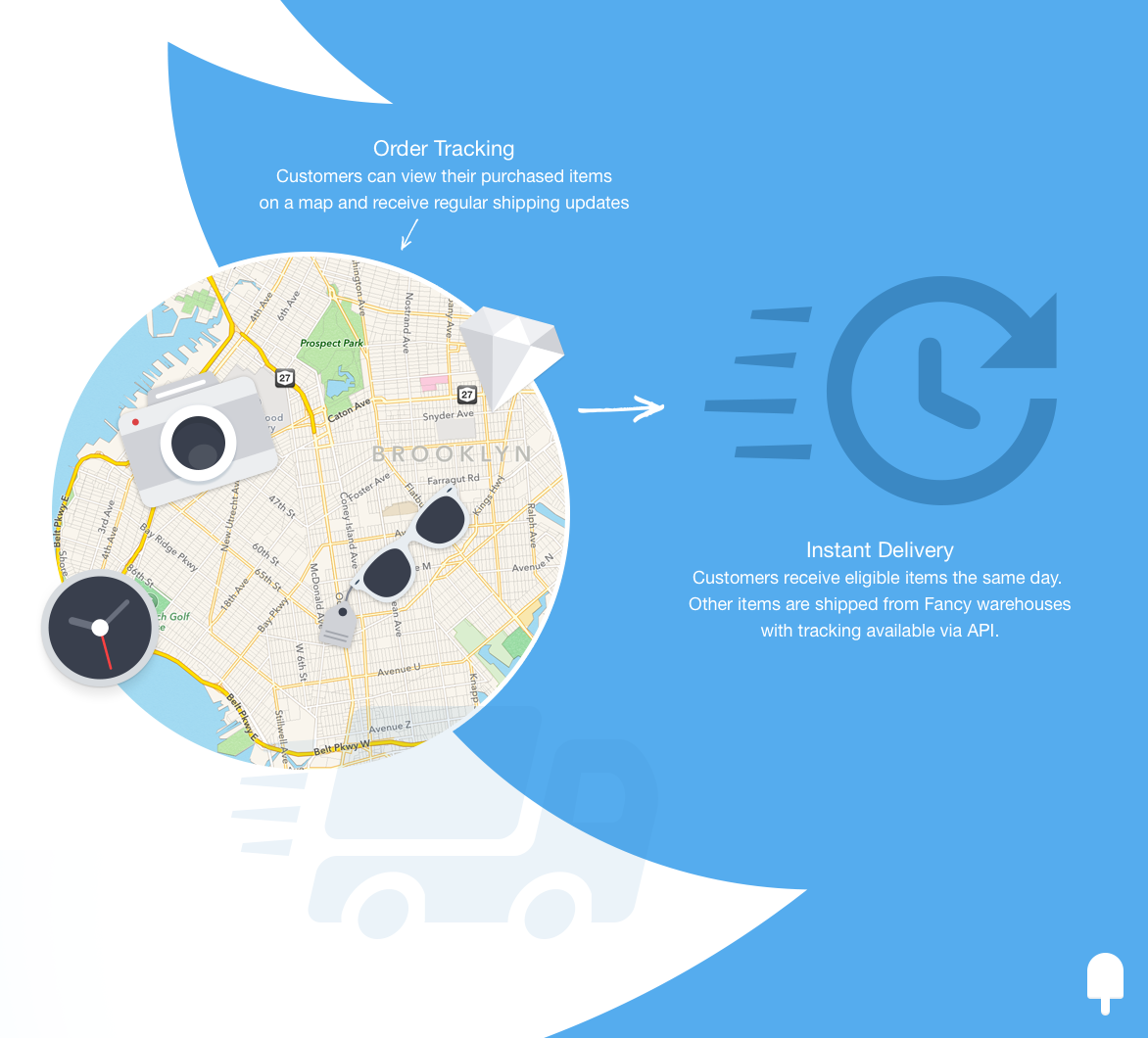 If believed, the files also show that Twitter will offer product recommendations as well. When ordered, users can track their purchased items on a map within Twitter and also receive certain items in the same day. What’s unknown is how deep the integration with Fancy.com is and what other services Twitter has partnered with on this product.