The program for this year’s LeWeb conference in Paris has been announced and of course it is all related to this year’s theme, the Internet of Things.

As you may know, the Internet of Things (IoT) is a term that was coined by British tech pioneer Kevin Ashton in 1999. At the time Ashton described the Internet’s vast wealth of data, the limitations of humans to know everything and the power of computing when it comes to processing that data more efficiently.

He is quoted as saying:

“If we had computers that knew everything there was to know about things—using data they gathered without any help from us—we would be able to track and count everything, and greatly reduce waste, loss and cost. We would know when things needed replacing, repairing or recalling, and whether they were fresh or past their best. The Internet of Things has the potential to change the world, just as the Internet did. Maybe even more so.”

So, picking up that theme, LeWeb is running head-long into the world where machines can talk to each other and communicate with us to explore what might be shaping our near future as well as the elements that are already here today.

As ever with the thematic announcements for LeWeb, organisers Geraldine and Loic Le Meur have put together a video running through some of their plans for the event.

Naturally pleased with the way things are shaping up, Loic says:

“The Internet of Things is the most exciting theme we have ever worked on. We’ve been talking about connected objects for years, but with iPhones, iPads and Android devices to control them, ubiquitous data networks and a software platform enabling them to communicate faster than realtime, it’s finally becoming a reality.

The way the Internet of Things gets financed is also a breakthrough. Many projects do not ever raise funding through the classic business angels and VC model, they go to sites such as Kickstarter and Indiegogo to finance themselves without any dilution. Some even don’t need those crowd-financing platforms, they raise on their own sites.”

The Internet of Things provides a huge scope when it comes to the ways it can be dissected. The connected home will be explored with speakers including Tony Fadell of Nest to get us thinking about the home environment, getting into those homes in keyless ways with products like Lockitron and even adjusting the lighting with Lifx Lightbulbs and watering your plants via green sensor, Koubachi.

Don’t think anything is off-limits. Your body will also be up for discussion with the likes of Ariel Garten of Interaxon on wiring our brains, Amber Case on how we will become cyborgs and David Cann putting us in robots with Double Robotics. Gil Blander will also be there to help you connect your blood to the cloud to better understand your body and what you need to eat to improve it.

Other exciting speakers include Benjamin Cichy from NASA, who built the software at the core of the Curiosity Rover’s brain and made the mission to Mars such a success, Henri Seydoux, DJ Patil, Munjal Shah and Rafi Haladjian will also be giving their show-and-tell when it comes to how our connected lives will look in the future.

As ever, LeWeb will also have a cast list of tech players including Kevin Systrom, Pascal Cagni and speakers from Twitter, Facebook, Google, Orange, Pandora, WordPress, Salesforce and more. Platforms and how they are moving into the cloud will be again a key topic with Dropbox, Amazon and YouSendit.

If you plan to attend, you can start plotting your movements with the agenda pages of LeWeb’s site here (plenary 1), here (plenary 2) and here (plenary 3). Naturally there is a Startup competition as well, where 16 teams this year will be pitching to an expert panel.

Tickets are on sale now for the event which runs across December 4, 5 and 6. You can register here to make your purchase. 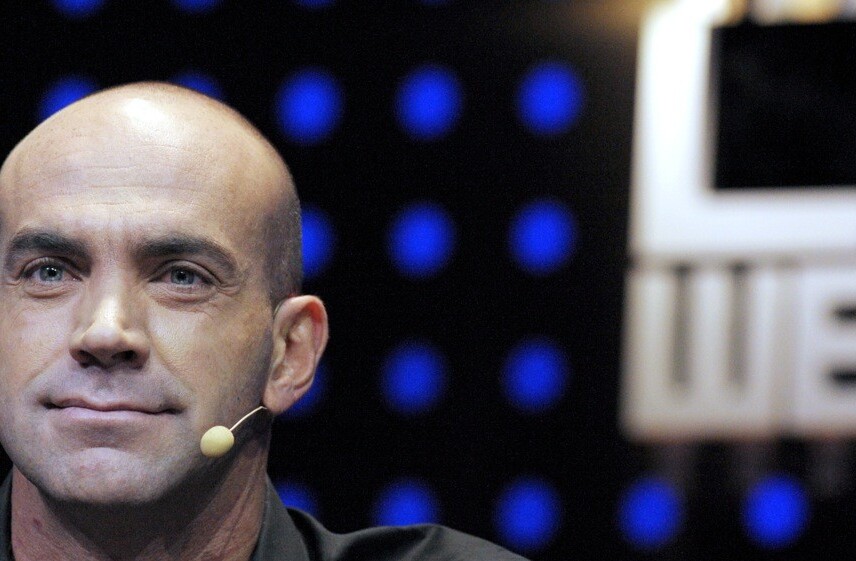 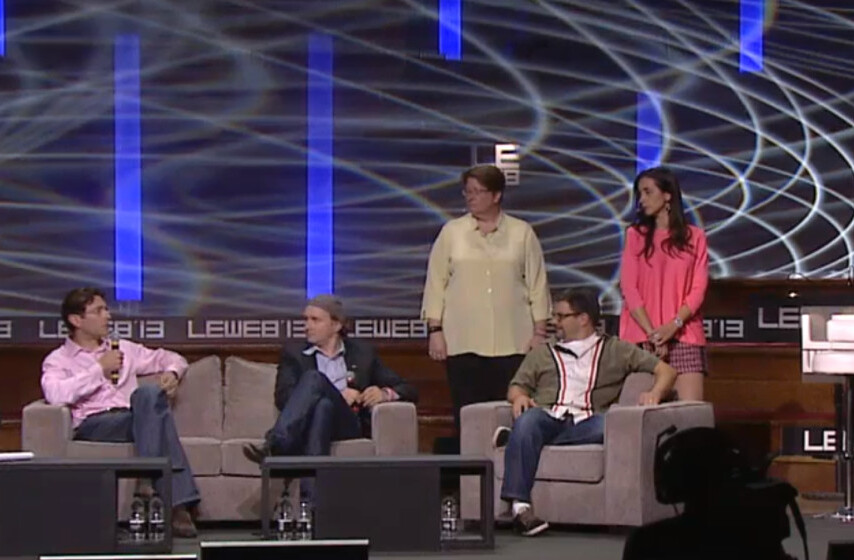