While they were talking Larry started typing on his phone (not an iPhone I’m guessing) Diller became so annoyed the following conversation ensued:

And yes, that is Larry too in that photo, apparently distracted by Lucy Southworth on a private jet on their way to Hawaii. How rude to make out with a hot girl, on a jet, and ignore the photographer. Tsk. 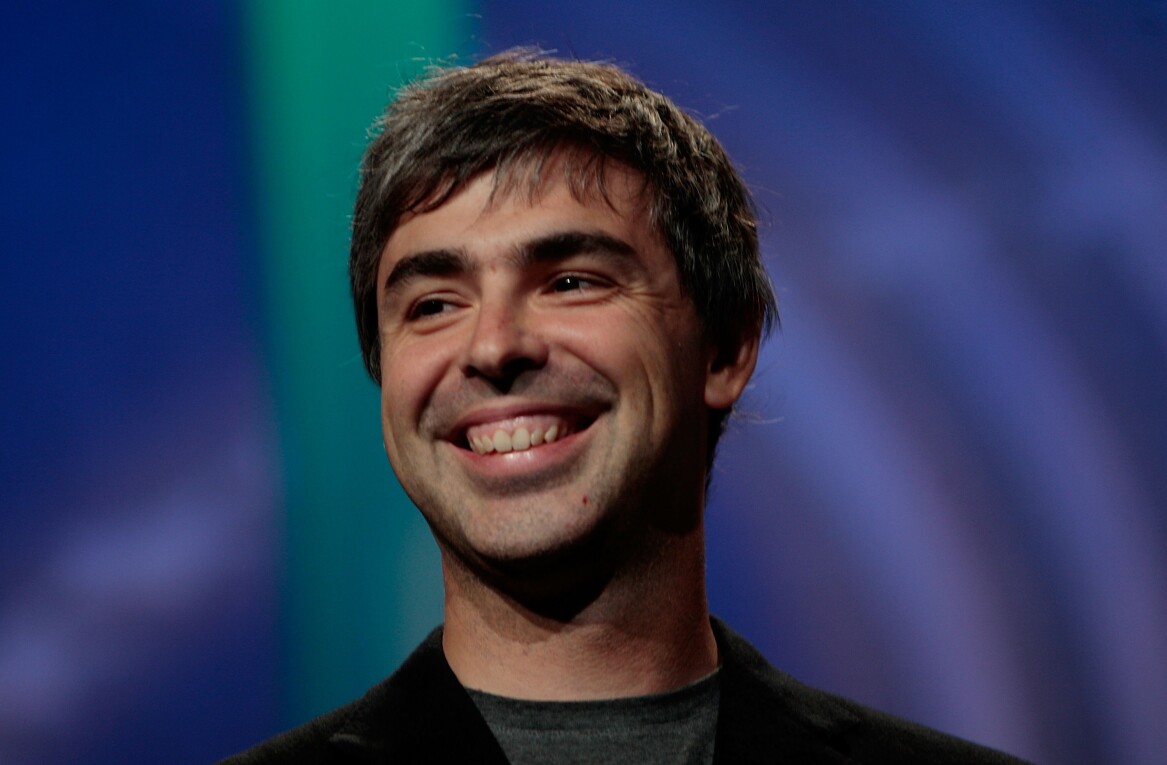 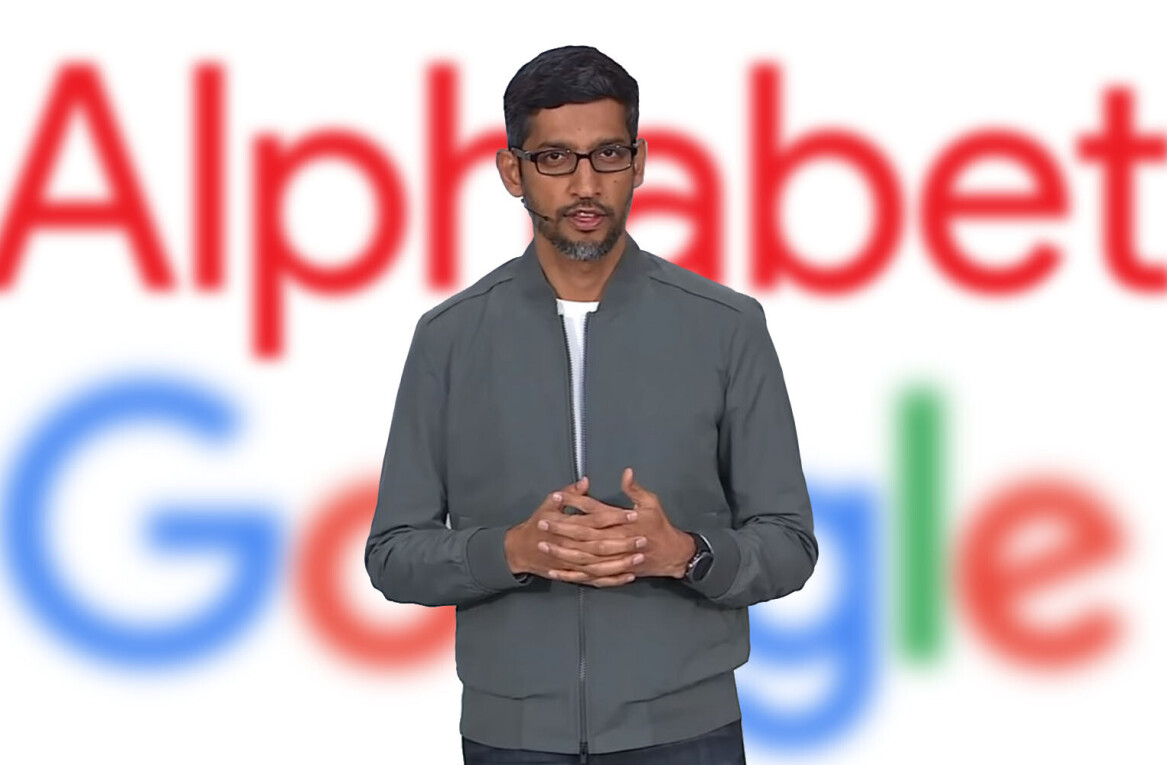