This article was published on December 12, 2013 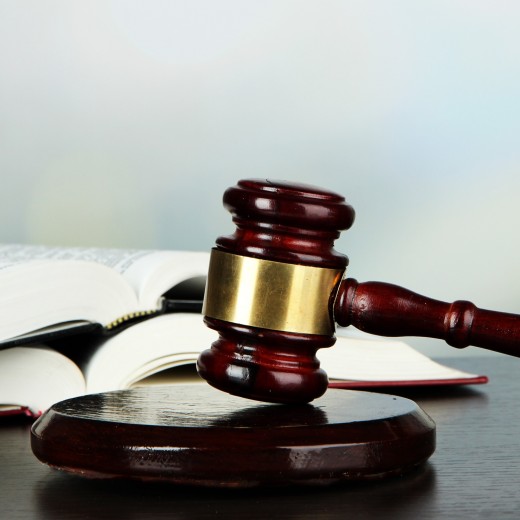 A court in Seoul has ruled that Apple did not violate three patents owned by Samsung, in the latest legal sparring between the two smartphone giants.

ABC News reports that the judge ruled against Samsung’s claim over three patents related to short messaging, saying that they lacked “progressivity” and could easily be developed by other companies.

Samsung sued Apple over the patents back in March 2012, and was seeking compensation and a sales ban on six devices that it claimed infringed the patents.