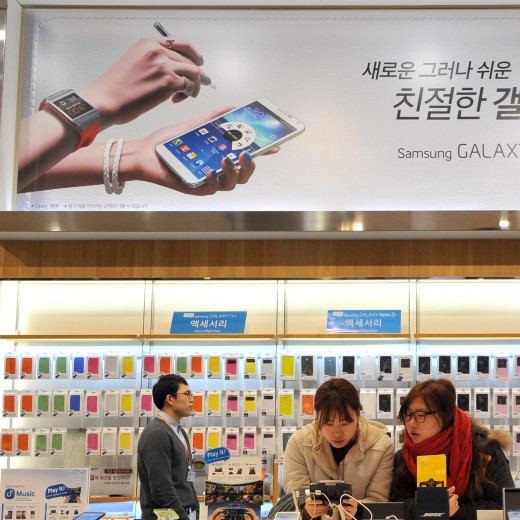 Regulators in Korea are believed to be the first in the world to crack down on pre-installed smartphone apps, after announcing regulations to ensure that — from April — so-called ‘bloatware’ can be uninstalled by users in the country.

Yonhap News reports that The Ministry of Science, ICT and Future Planning has ruled that all, bar four types of essential apps — those related to Wi-Fi, NFC, device settings and app stores — must be made removable. In addition, the Ministry has asked that information relating to the size of pre-installed apps (and space remaining on devices) be made clearer to consumers.

According to the report, Samsung, LG and Korea’s three mobile operators have been told to reduce the number of apps pre-installed on devices — which can number 40, in the case of the former two — while Google has also been contacted about its suite of services that come with Android.

Apple forbids pre-installed apps, so the regulations are aimed at devices based on Android, which is the dominant mobile platform in Korea.

Update: Google confirmed to TNW that it has received the guidelines, but declined to comment further.