Like Klout for brands, Unmetric Score uses a recipe of qualitative and quantative metrics to keep an eye on the competition in all sorts of business sectors. To get a brand running online it helps to keep an eye on the opposition to see how they may be succeeding or spot ideas that could help a social media campaign.

“The Unmetric Score provides intuitive and industry-first social media benchmarks,” said Lakshmanan Narayan, CEO and cofounder of Unmetric. “With companies like Pepsi and Coke, or Ford and GMC hinging on their rivalries to drive business and engage their customers, the Unmetric Score is an intuitive, yet comprehensive way to gauge performance every month.”

An Unmetric Score is a blend of 24 quantitative and qualitative social media indicators, weighted and balanced to produce a single, benchmarkable score. The number is then normalized to give brands a score between 0 and 100.

The best performing brand within the sector is assigned a score of 100. All other brands within the sector are scored relative to this and the figures are updated at the beginning of each month, based on the previous month’s data.

Unmetric Score not only comes up with a number for comparison, it also shows the average response time on social platforms and sentiment of conversations and what type of post (photo, text or video) each brand has tried and if the audience liked it.

Narayan spent years working in advertising where he processed reports about competitive investment in media. As television, print and radio measurements turned into Web traffic and social metrics, he noted that the same principles applied but that there were few ways in which competitive measurement for brands was accessible.

Metrics for television came years after TV started, within about two to three years there were website metrics like comScore and Compete. Narayan believes that it is high time social metrics were quantifiable in similar ways. “Brands need to be able to answer fundamental questions about how they stack up against the competition,” he says.

To go with the launch today, Unmetric is also announcing that it has raised $3.2 million in Series A financing led by Nexus Venture Partners. The company plans to use the money to continue development on its benchmarking platform and expand its team in the United States.

Jishnu Bhattacharjee from Nexus Venture Partners feels that there is a need for a system like this to compare brand activity.

“Brands around the world today are witnessing an explosion in opportunities to reach customers through social media. We’ve seen many social media monitoring and listening tools, but what impressed us most about Unmetric is that its technology platform uniquely mines the much-needed benchmarks from the deluge of social media data to provide firms with actionable insights on how they are performing against their competitors.”

Since the platform was launched in September 2011, Unmetric has been aggressively acquiring new customers, targeting the largest brands in the world such as Citibank and Nestle. Narayan notes that International Data Corporation (IDC) is projecting that the social media analytics industry will grow by 38 percent through 2014, and hopes that Unmetric’s service for brands will help to stop companies from flying blind with their social media efforts. 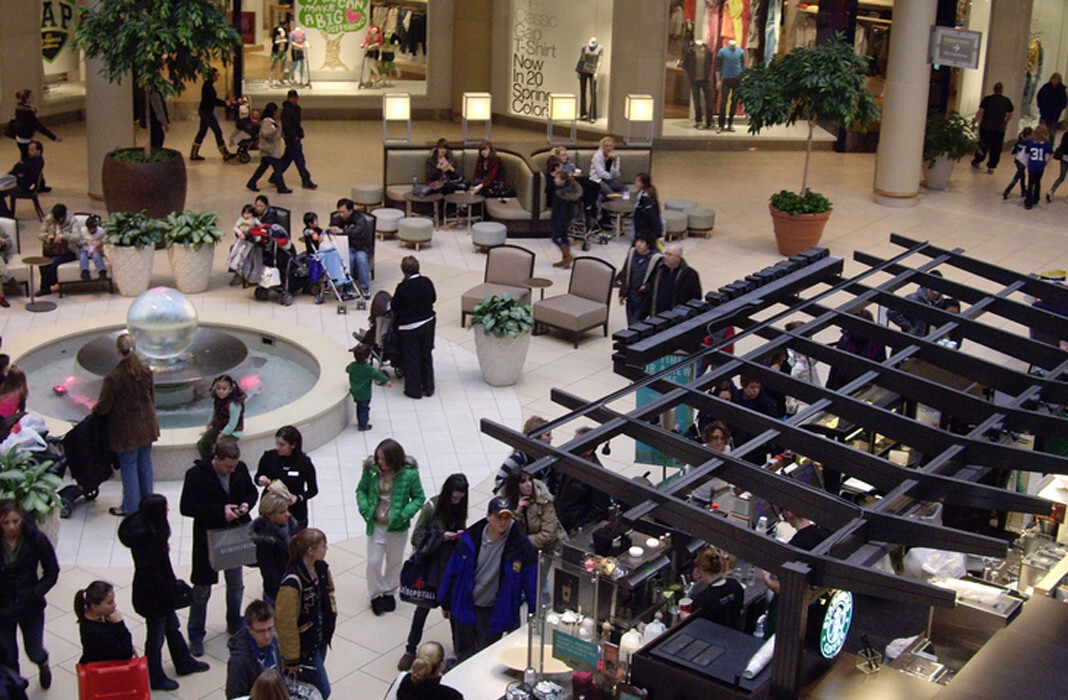