Venture capital firm Kleiner Perkins Caufield & Byers (KPCB) has begun accepting applications for its second annual Design Fellows program aimed at placing artists and designers with some of the leading technology startups in Silicon Valley. Interested students have until January 31, 2014 to apply for a chance to participate in the three-month program that starts in July.

One of KPCB’s three Fellowships, this program functions like an internship, taking college students with an interest in visual, interaction, or Web user interface design, and pairing them with an appropriate tech company. What makes this year’s effort special is that it has the participation of KPCB’s new Design Partner and former Rhode Island School of Design (RISD) president John Maeda. 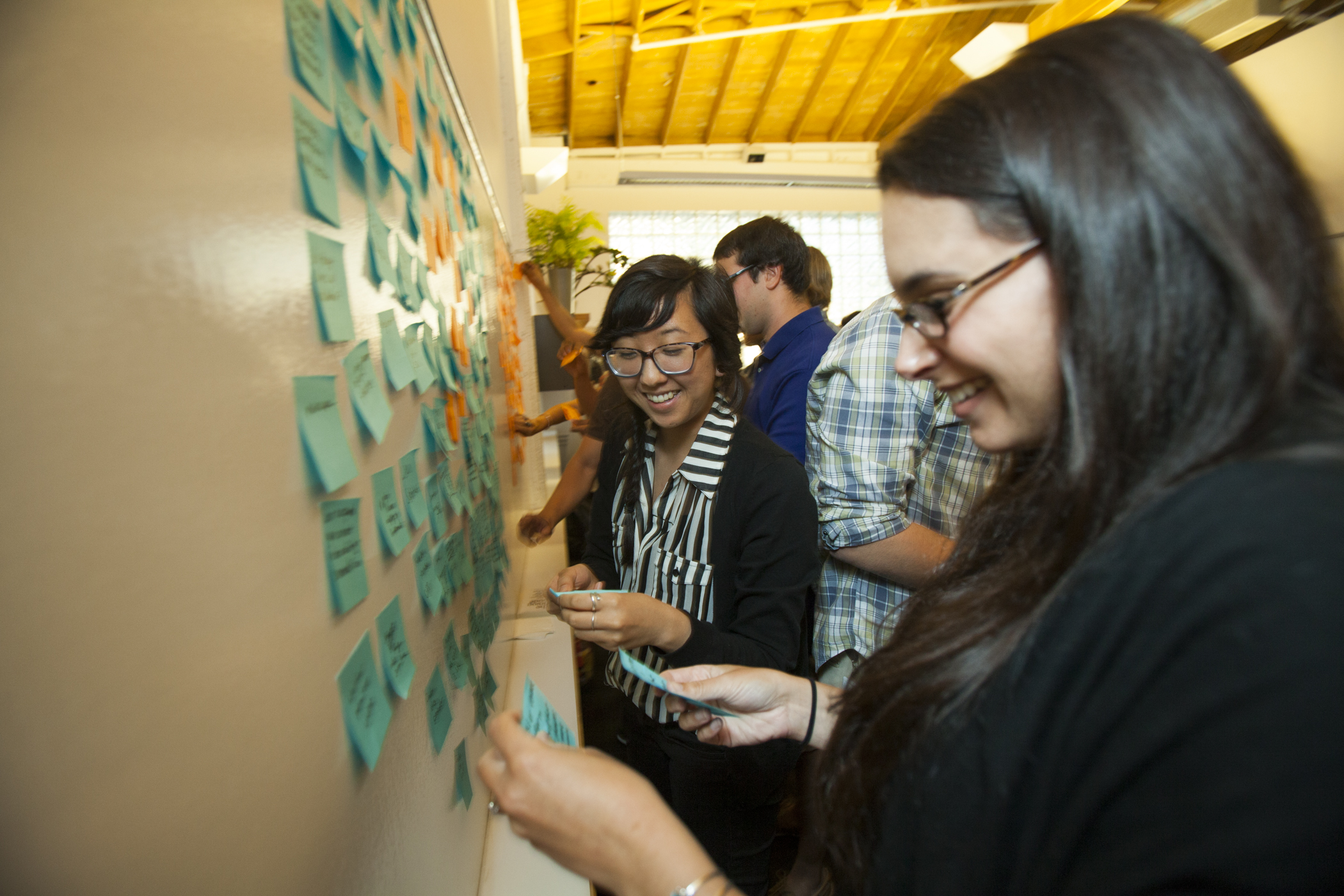 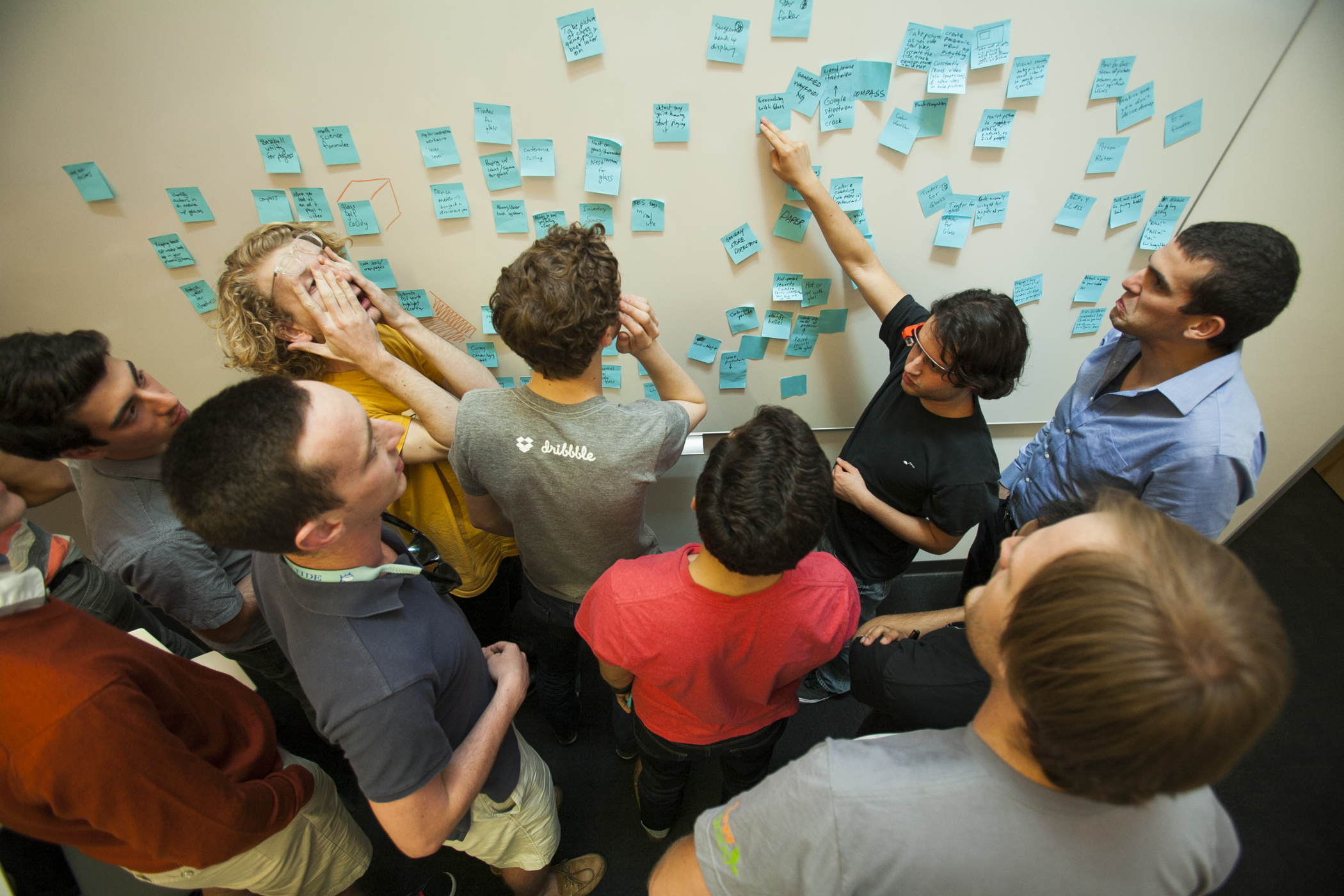 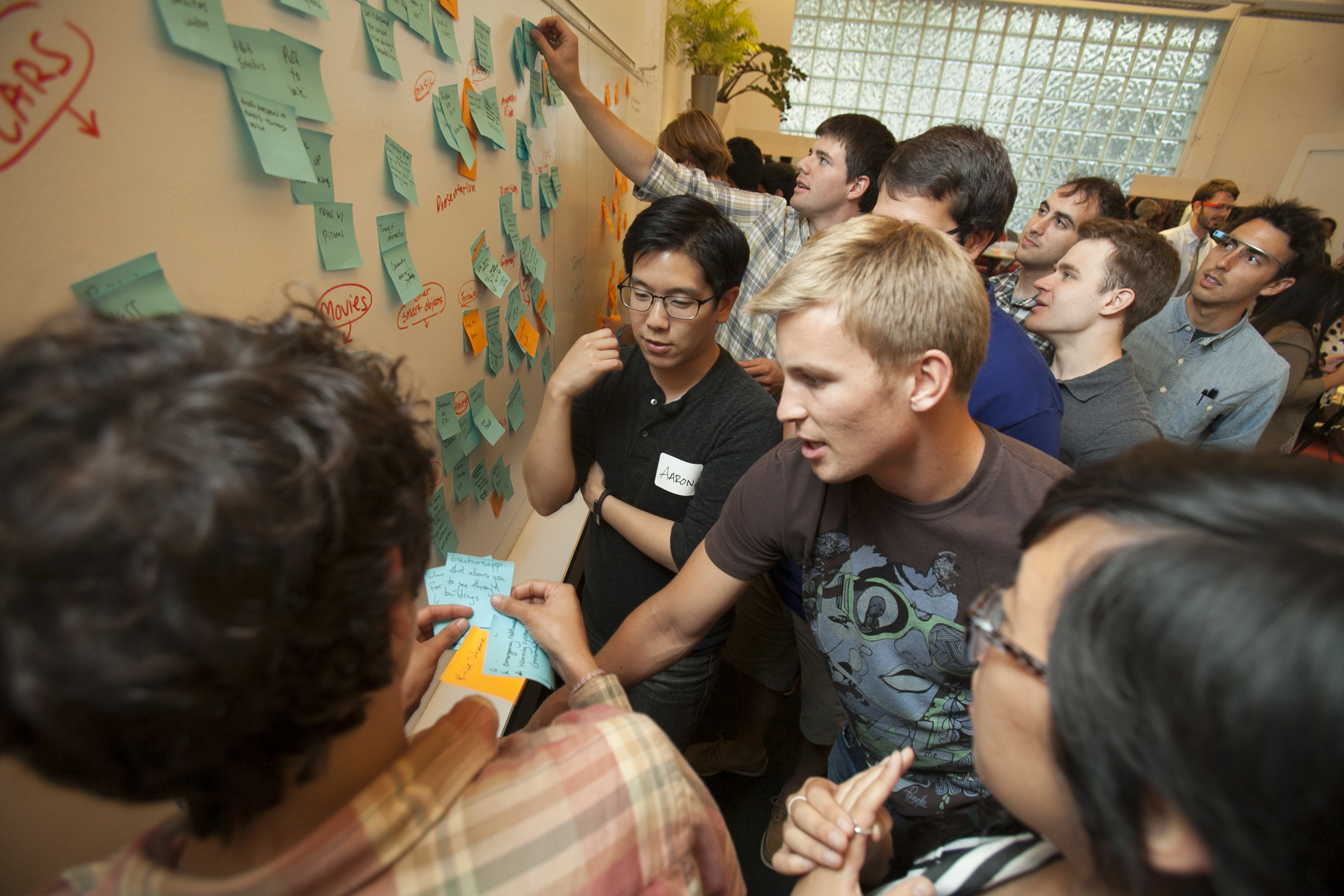 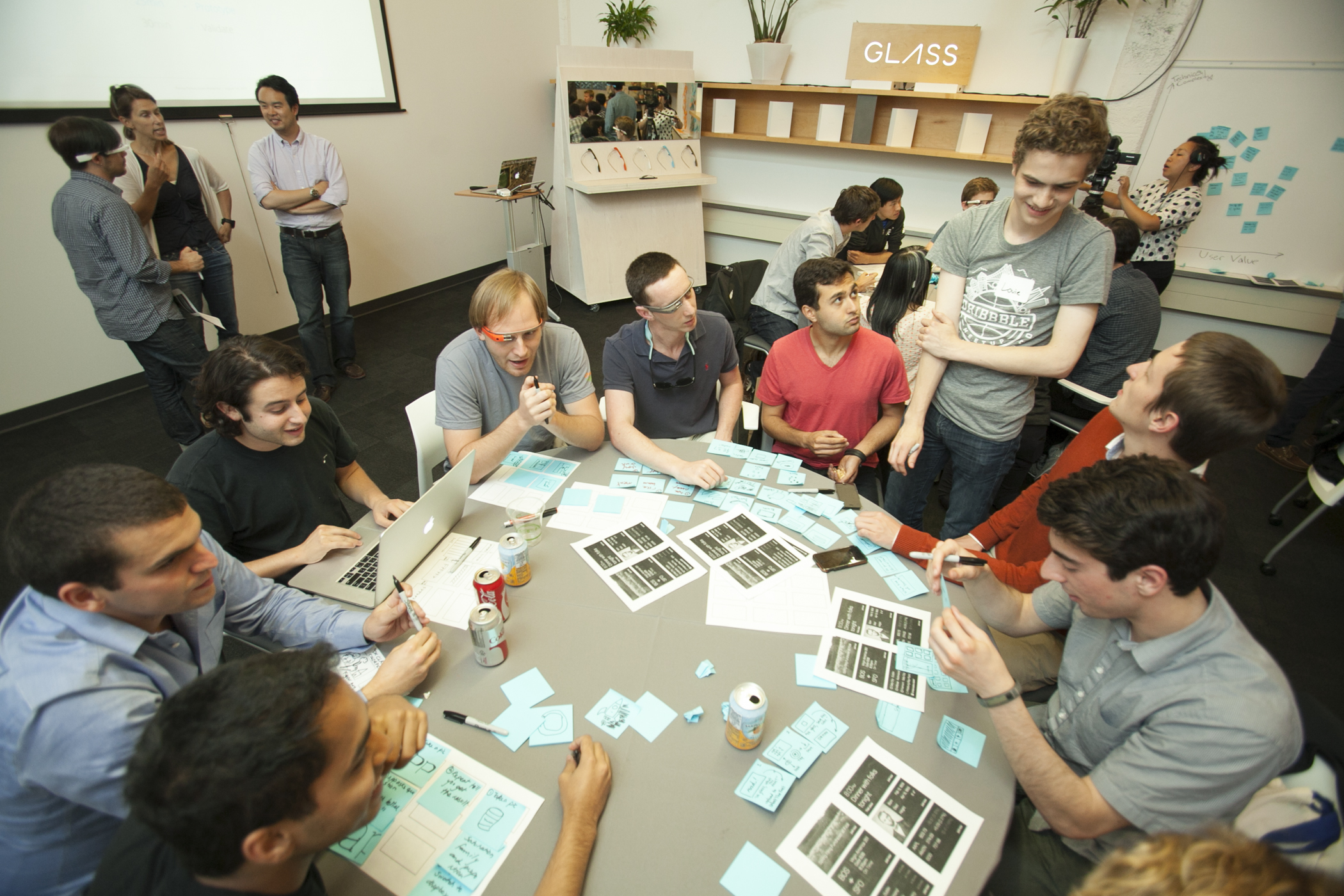 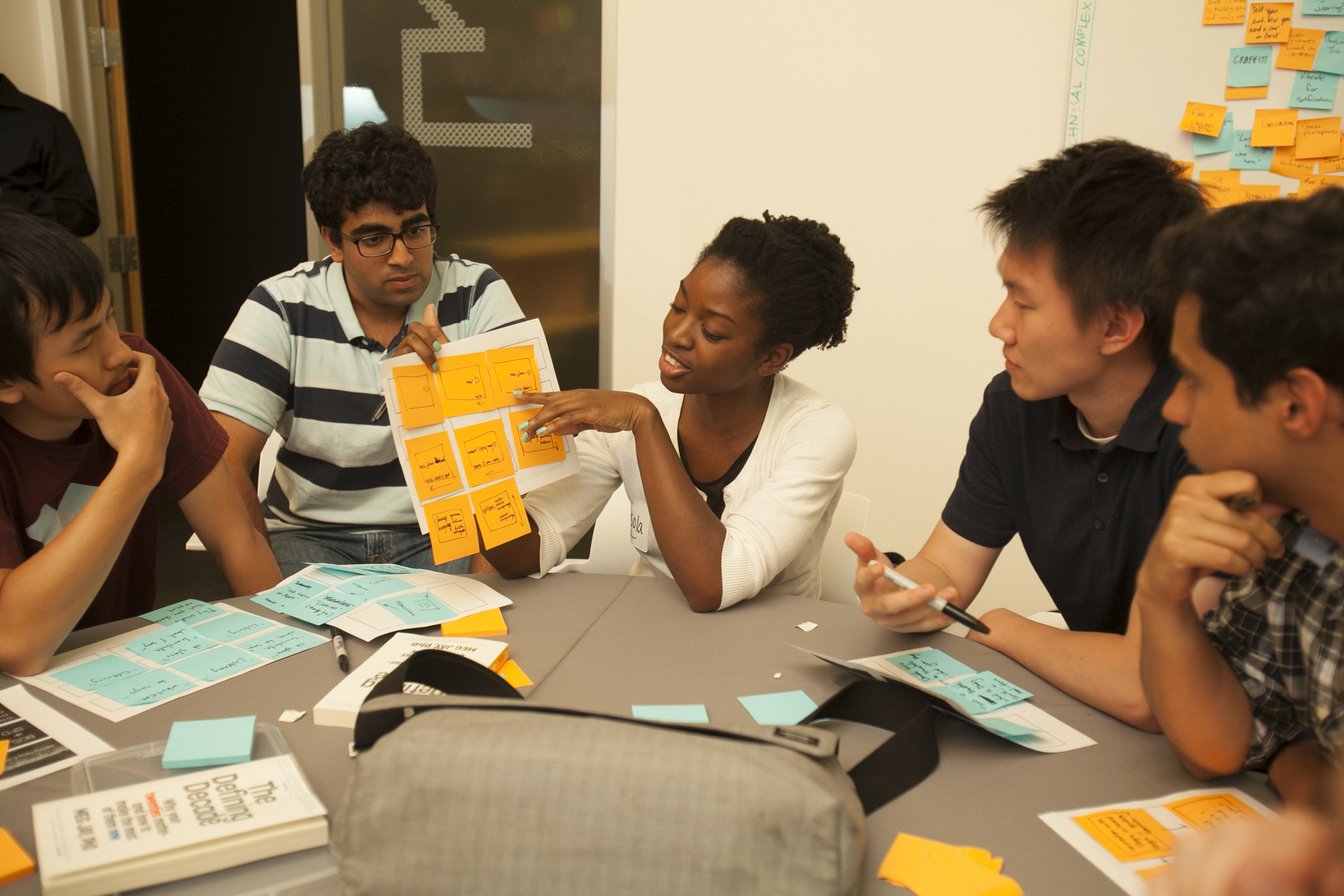 Bringing experiences from both in and out of academia, Maeda believes that the Design Fellows program helps meet a growing national trend of design students looking to work at a startup. It is centered around helping one become a well-rounded designer and not being afraid of getting their hands dirty:

There is a growing appetite for design expertise in the venture world. I’ve seen first-hand the power that designers can bring to building new products — just look at Path’s Dave Morin and Airbnb’s Joe Gebbia. I’ve met a few of last year’s Fellows, and they all noted their good fortune at getting to work with great mentors at ambitious new ventures.

In his view, design is not just about how something looks or works, but also about how it feels.

Startups have emerged as a viable employment option as technology becomes a major driver in the global economy. Programs like KPCBs give artists and designers new opportunities besides resigning themselves to working with large companies.

These are paid Fellowships as well. Students chosen will take advantage of mentors and the community to help them become not only better designers, but leaders. They’ll be able to attend private events hosted not only by the firm, but also by the portfolio companies.

While at RISD, Maeda found that more than 70 percent of the graduating class said they wanted to do something entrepreneurial after graduation — KPCB’s Design Fellows is one of the earliest possible chances of being exposed to that before they step out into the real world.

In its inaugural year, the firm received more than 300 applicants from 100 design schools. Ultimately, 12 were named to participate. It claims that 90 percent of its Fellows received job offers to rejoin the company the following year.

All of the participating companies are part of KPCB’s portfolio and include the likes of Coursera, Chegg, Flipboard, Klout, Nest, One Kings Lane, Spotify, Twitter, Square, and Zynga.