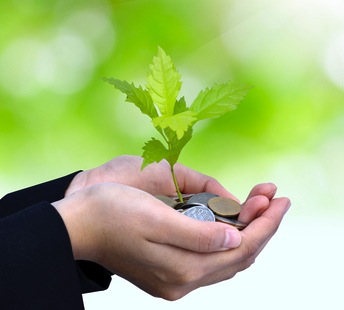 It’s been a year since Kickstarter opened up to projects in the UK, and more than £22 million ($35 million) has been pledged in the region — amounting to £43 per minute — while 1,558 projects have been successfully funded.

These milestones were announced by the crowdfunding platform, which also said one of its favorite projects — which launched on Kickstarter’s very first day in the UK on October 31, 2012, was Emilie Holmes’ Good & Proper Tea Truck. The project aimed to set up a mobile tea truck in London, and eventually it got successfully funded by more than 300 people.

In total, more than 300,000 people from around the world have backed a UK-based project in the last year. UK backers made up 40 percent of those who pledged to UK-based projects, but 60 percent were from outside the UK.