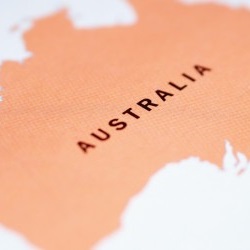 Back in August, Kickstarter revealed plans to launch in Australia and New Zealand and the crowdfunding platform has delivered on that promise today.

Hopeful entrepreneurs in the two countries can begin building their projects right away, but the site won’t go live for contributions until November 13. Projects from the two countries will be mixed in with those from existing markets; in other words: there will be no separate country-based site.

Kickstarter hasn’t revealed its plans for the rest of Asia-Pacific but, as we noted in August, these new country openings could provide an alternative for Asia-based entrepreneurs.