We do a fair amount of high-end speaker and headphone reviews at TNW, but it’s rare we talk about other audio system components. Every once in a while though, such a product ends up earning our attention. Case in point: KEF, a hi-fi audio company, just launched a tiny subwoofer with some wild performance claims.

First things first: this subwoofer is expensive, at $1,500.  The price might be justified, though, once you see the KC62 has a claimed frequency response of 11 – 200 Hz (+/- 3dB). That’s ridiculously low extension that you’d normally only expect from a massive, minifridge-sized subwoofer.

But the KC62 is only about 10 inches wide in every dimension — just a little larger than a basketball, and small enough to comfortably fit an IKEA Kallax, cables and all. It also isn’t the giant eyesore so many subwoofers with that kind of extension are. The curved edges and matte finish nicely complement the aesthetics of KEF’s fantastic LS50 Meta speakers.

There are almost certainly caveats to reaching 11Hz, which we’ll discuss in a bit, but KEF isn’t known to exaggerate its specifications much in my experience. The company is instead using some newfangled technology to stuff more performance into a small package.

Though the KC62 has two woofers, they are only 6.5-inches wide, which still isn’t all that much surface area to work with. Instead, KEF gains some bass extension by adding more excursion — the distance a woofer moves at full rumble. This is enabled by something KEF is calling Uni-Core, which uses a single motor to drive both woofers, thanks to overlapping voice coils in a concentric arrangement.

In other words, the ‘guts’ of the two woofers are combined, which KEF claims “allows the cabinet size to be reduced by over a third while equaling or exceeding the driver excursion of a much larger subwoofer.” The excursion capability is also improved by a fancy origami-like design to the woofer’s surround, and built-in distortion-monitoring technology the sound from becoming too colored.

Still, the company can’t bypass physics, and there’s only so much you can do in a cabinet this size. While I don’t doubt the subwoofer will be able to reach 11Hz under the right conditions, chances are that specification only applies when listening at lower volumes with certain subwoofer placements, as many subwoofers will limit bass extension as the volumes increase. I’d be extremely surprised if it managed to hit those lowest frequencies at, say, home theater, room-shaking levels.

But anything below 20hz is really only ‘felt’ rather than ‘heard’ though, so it’s mostly icing on the cake. If the company can deliver bass extension to, say, 20-25Hz at reasonable listening levels, and with well-controlled distortion, that would still be very impressive and outperform almost any subwoofer this size.

When I asked KEF for more specifics, they told me the KC62 can reach 20 Hz at roughly 80 dB under anechoic conditions, which is already fairly loud. But that means it can get quite a bit louder than that when in an actual room where your walls can easily reinforce low bass by roughly 6-12 dB.  The exact amount will depend on your room dimensions and placement, but if KEF’s claims hold true, I suspect this relatively tiny subwoofer will more than suffice for most listeners (KEF’s got the KF92 if you need something more powerful that still isn’t ginormous).

It’s not a completely unthinkable feat either — the Devialet Phantom Reactor is even smaller than this subwoofer and had no trouble hitting 25Hz at typical listening levels in my apartment.

Getting this much bass from a small cabinet requires a lot of power, so behind those components are 1000W of amplification and digital signal processing that dynamically adjusts the subwoofers output based on the content to get the most bass without clipping. The KC62 also supports KEF’s KW1 adapter for wireless connectivity (say, if you need to place the subwoofer far from your receiver or speakers), and comes with five presets to tweak the sound depending on where you place the sub.

At $1,500, it’s clearly aimed at serious audio enthusiasts only. But getting the low bass right, especially in such a small footprint, is one of the hardest things to get right in audio. A good subwoofer (or two, three, four…) is one of the most profound upgrades you can make to your audio system, even if you’re not a basshead, and even if you have tower speakers.

Not only does a sub increase your system’s potential for low bass extension, it also frees up the higher frequency drivers to play louder and/or with less distortion. A sub is also a component you can keep constant as you upgrade or switch speakers, allowing you to focus on other characteristics of sound quality other than just bass extension.

As someone who spent months trying to find a decent subwoofer small enough to fit in my TV console — to no avail — I imagine the KC62 could well be worth it to the right audiophile. Assuming KEF actually delivers, of course. 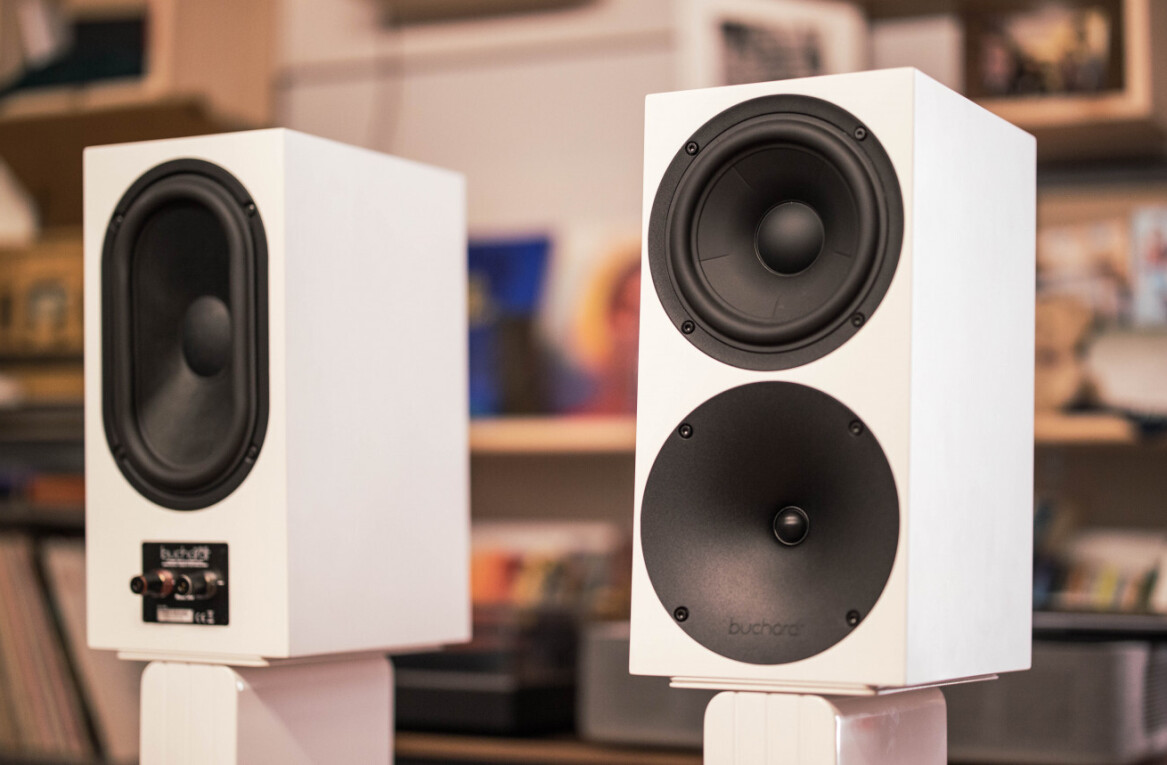 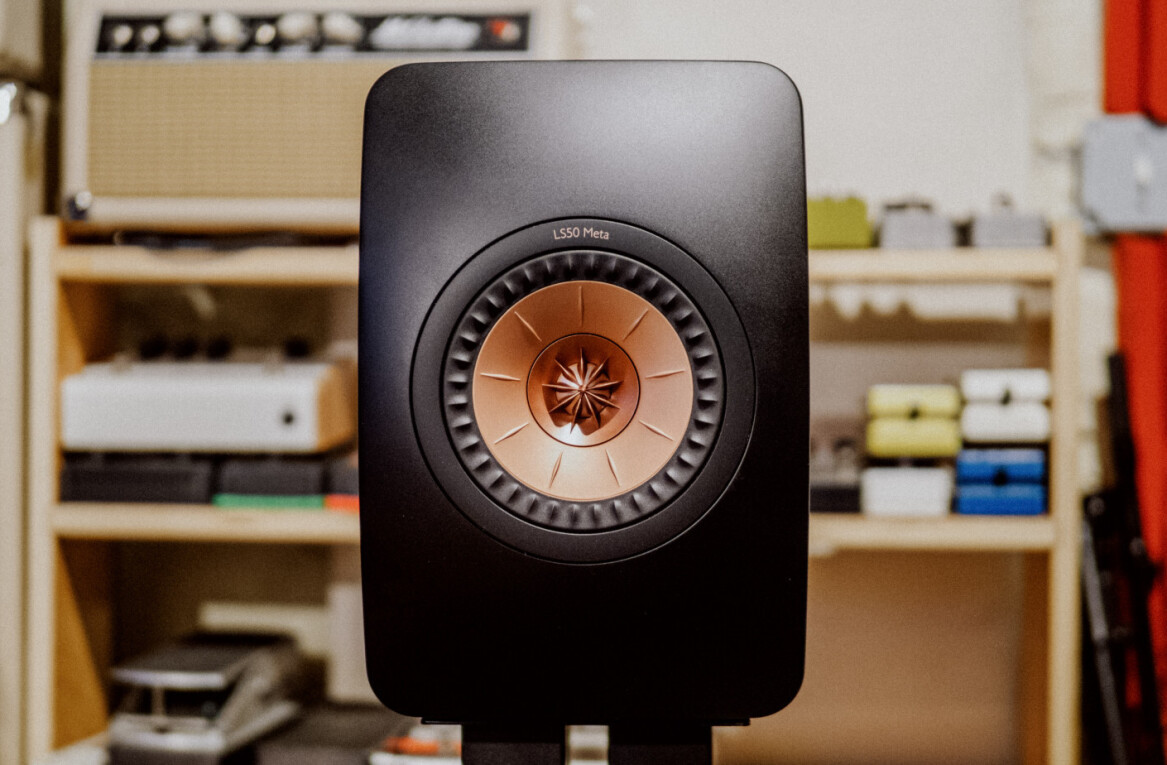