Kanye West has many talents, but punctuality is not among them. He was late for registration; he was late for orchestration. He even wrote a song about his tardiness, the aptly titled “Late.”

The most irritating instances of Ye’s procrastination are undoubtedly the delays to his album releases.

Fans have become particularly infuriated by the endless postponements to the launch of his latest record, DONDA.

I asked the man himself for an update — and got some concerning answers:

Before you get alarmed about Yeezus’ welfare, I should let you in on a shocking secret: I wasn’t talking to the real Kanye.

These messages were, in fact, sent by an imposter: an AI chatbot called TalkToKanye.

The bot was created by Wesam Jawich, a software engineer. He told TNW that the idea emerged during conversations with a friend about the future of AI:

We realized there’s something really powerful about AI chatbots mimicking real people. Like, imagine wanting to learn about calculus and being able to ask Isaac Newton. Kanye’s new album is getting a lot of hype right now because it’s such a wild and funny rollout, so I just started hacking on it that weekend, and now we’re here.

Jawich created the bot in the style of iMessage, because Kanye’s used that template in his own marketing material.

The frontend of the chatbot is built on React.Js, while the server is Node.js running an Express app.

“It basically just handles taking the user’s request, generating the Kanye reply, running through a content filter to make sure nothing horrible is said, and then sending it back to the user,” said Jawich.

The hardest part of the process was training the AI. To do this, Jawich collected transcripts of Kanye’s interviews, quotes, tweets, lyrics, and some fake conversations. He then fine-tuned the GPT-J language model on the data.

Jawich deployed the model on a platform called Forefront, which allowed the chatbot to handle thousands of users all sending requests at the same time.

He had experimented with using GPT-3, but the system was ultimately too expensive. Jawich said his model actually produced better outputs than GPT-3 did during his tests:

When I fine-tuned J it became super good at imitating Kanye — and not so good at anything else. And it seems to make up for the fact it has fewer parameters.

Yeezus Christ! I hope an AI ASAP Rocky doesn’t see TalkToKanye’s messages, because the chatbot beef could get ugly. 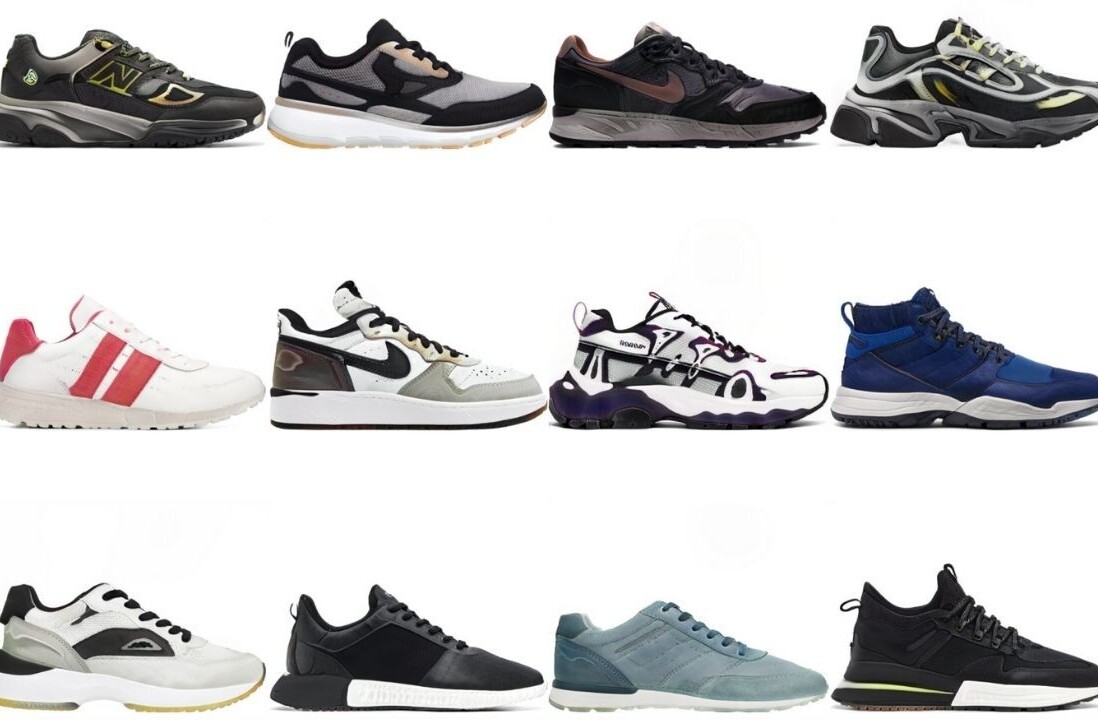 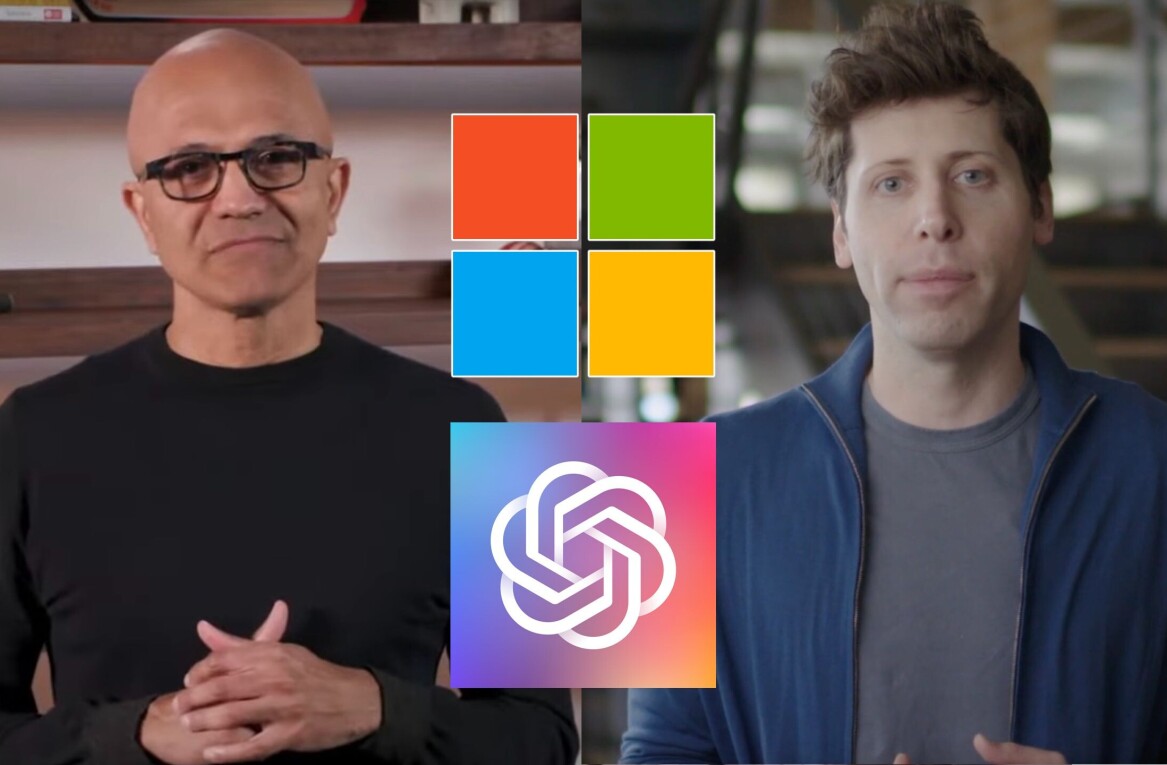