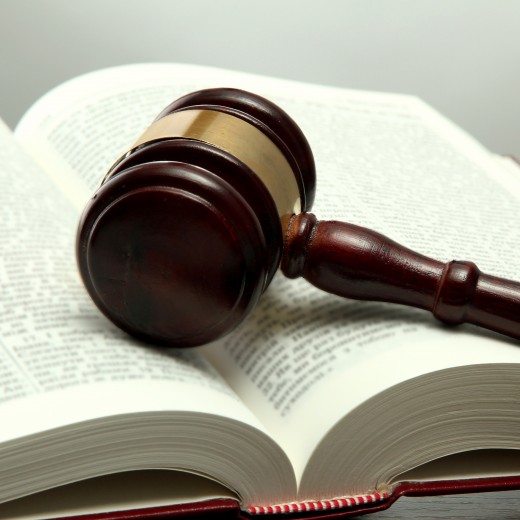 A California judge has dismissed a 2011 lawsuit that accuses Apple of designing iOS to allow third-parties to intercept location data from iPhone and iPad owners.

The suit — which also claims damages for excessive pricing of Apple’s devices and limited space for storage — was thrown out after District Judge Lucy Koh ruled that the plaintiffs had failed to substantiate their claims.