This article was published on August 1, 2018

The state of women-led startups in Europe has never seemed more open — but in many ways, it’s as dire as ever.

A recent survey led by Women Who Tech found that 58 percent of women founders across Europe had experienced some form of harassment. This number increases to 75 percent for women of color.

To many in the field working to close the gender gap in tech, these numbers are in no way shocking. For a huge number of women, their struggle to success in the startup world is not the pipeline, but funding discrimination.

In light of these results, we’re excited to announce that this Friday, August 3rd, we’ll be hosting our very first all-woman TNW Answers panel in collaboration with Women Who Tech and their Women Startup Challenge Europe.

Joining us will be several bad ass leaders who are disrupting technology in Europe. They each come from different fields within tech — entrepreneurship, blockchain, journalism, and more — as well as different countries. What they all have in common is that they are leading experts in their field, and are working to clear space for more women at the top.

Ask them ANYTHING about their experience as women in tech, professional advice, their projects, opinions, and more, and this Friday they will answer it all.

Suki Fuller is an analytical storyteller, and has been globally recognized by Forbes as a strategic advisor for her work with fundraising startups, and as a speaker and mentor. She is the co-founder & CEO of Salaam Ventures, founder of strategic and competitive intelligence company Miribure, and the Head of International Strategic Projects for DC Analytics.

And we’re not done…

Beyond her many impressive titles, Suki is currently co-leading the #FiftyFiftyPledge, an initiative to increase the number of women in VC. She is a global judge and mentor at the accelerator MassChallenge, an advocate for Tech London Advocates (TLA), a mentor ambassador for TLA – Women in Tech. We’re out of breath, but Suki was also recently named one of the 30 Change Makers to watch for London Tech Week 2018.

Rixt Herklots is the Program Manager at TheNextWomen, a business accelerator based in Amsterdam that connects female founders with investors, allowing them access to knowledge, capital, and a network. TheNextWomen provides events, support groups, and expert coaching and feedback sessions, ensuring their members build a sustainable future.

Margarita is a business and technology writer and PhD Candidate in journalism at the University of Tampere. In her current role as Editor-in-Chief and visionary of Binary District Journal, she is on a mission to spotlight the brains behind innovative technologies including blockchain, cybersecurity, AI, IoT, Big Data, Biotech, and more.

Margarita has written for several blockchain publications, including Cointelegraph, as well as music publications such as Russia’s Rolling Stone Magazine.

Lu Li is the founder of Blooming Founders, a London-based business social network for early stage female entrepreneurs. Li believes in a holistic approach to the business building experience, and Bloomberg Founders offers a complete ecosystem of services to help female founders get ahead. It includes London’s largest network of female entrepreneurs with over 3000 members as well as weekly events, accelerator programmes, and a co-working space in Central London.

Previously, Li founded retail consulting firm Captivate China, and was founder and Editor-in-Chief of blog 3 ways to wear, which, after only 6 months of operation was selected to join the AOL Style Counsel. Li is also the UK Ambassador for Women’s Entrepreneurship Day, and helps organize other startup events such as Startup Weekend.

Verónica Orvalho is self-proclaimed optimist engineer. As the founder and CEO of Didimo, a company that can create a digital version of a person from a single photo, Orvalho is fascinated by the many ways in which people communicate, learn, and share knowledge. This led her on a mission to seek new ways to interact and install trust and empathy in the digital era.

Veronica has a PhD in Computer Graphic and is a professor at Porto University in Portugal. She recently gave a TEDx talk, received the Women Who Tech Award in New York and the IBM scientific award. Her inventions have been used by Universal Studios, Sony, Microsoft, and Amazon.

Roxanne Varza is currently the director of Station F, the world’s biggest startup campus. Based in Paris, Varza is also a member of the European Innovation Council (EIC) and sits on the board of Agence France Presse (AFP).

She previously worked as a “Startup lover” at Microsoft and editor at TechCrunch. She also co-founded Tech.eu, StartHer (Girls in Tech Paris), and Failcon Paris — a conference based entirely on failed entrepreneurial ideas.

We know, we know… their accomplishments are overwhelming.

Collectively they make a super-team of knowledge and skill across all areas of tech and profession. The only thing they have in common is they share the collective experience of being a woman in technology — and doing amazingly at it.

But don’t be intimidated. You can now head to our Answers platform to leave your question, and this Friday, from 15:00-16:00 CEST (9 am EST) they’ll be answering all of them. 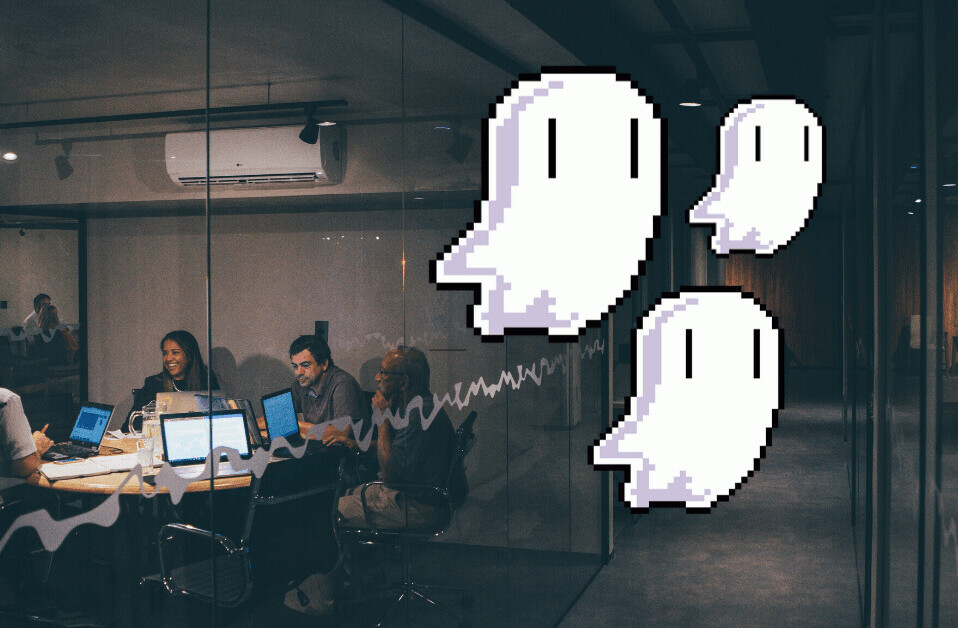 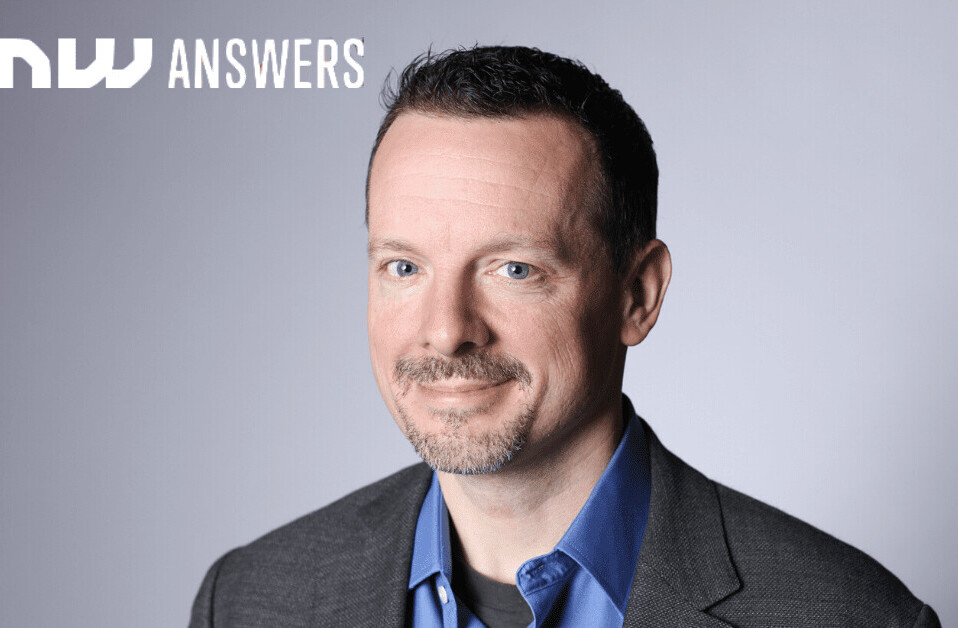